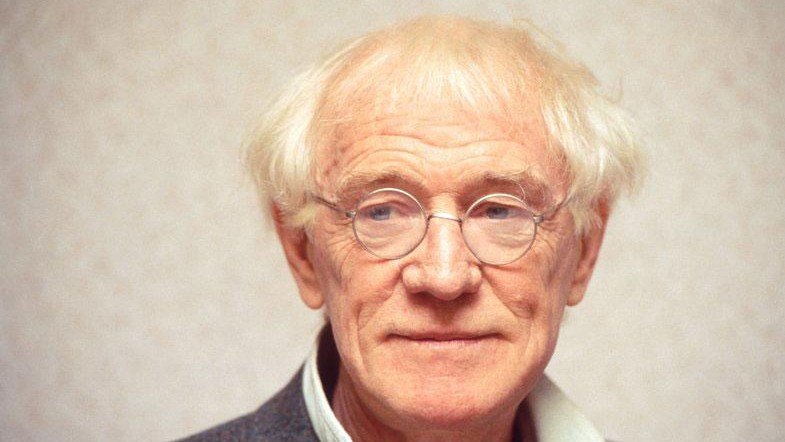 Richard Harris was the fifth born to parents John and Josephine Harris. He attended the Jesuit-run Crescent College on O’Connell Street in the heart of Limerick City. Famous for his numerous film roles, Harris has been described as a loveable rogue, a party animal but most often a beloved Limerick man.

Harris’ early passion in life was rugby. He enjoyed playing for his school and proved to be a promising sportsman. A common disease at the time, tuberculosis affected the teenage Harris and ended his rugby career at a young age. Unable to play rugby again, Harris remained a loyal Munster Rugby fan all his life. It was during his recuperation period that he took to reading. At that point, the boy Harris found his second love in life; arts.

At first, Harris aspired to be a director. However, a life of directing was not meant to be for the talented young Harris, as he soon became engrossed by the limelight of acting. Harris’ impeccable talent soon became apparent after only a year at the London Academy of Music and Dramatic Art, he grasped his first stage debut in The Quare Fellow.

The young actor’s profile spiralled upwards in the succeeding years as he made his way onto television screens worldwide.

Harris landed roles in a number of major motion pictures, including;

His first role was a character without a name in the Alive and Kicking 1958,

The beloved Albus Dumbledore in the first two films of the Harry Potter series.

He appeared in the World War II action adventure The Guns of Navarone with Gregory Peck, David Niven and Anthony Quinn.

Harris perfected the character of Frank Machin in This Sporting Life 1963.

During his lifetime Harris showed critics that he could hold his own against such Hollywood heavyweights as Marlon Brando. He netted an Academy Award nomination with his roles as the fighting farmer, Bull McCabe.

Harris’ final film project was in 2002, where he brought to life a beloved literary character. Harris appeared as Professor Albus Dumbledore in J. K. Rowling’s Harry Potter and the Sorcerer’s Stone. He also appeared in the next of the film series, Harry Potter and the Chamber of Secrets, in 2002. It was shortly before the start of filming pf the third Harry Potter movie, that the beloved Richard Harris lost his battle with Hodgkin’s disease, at a London hospital.
Richard is remembered at home and abroad by his on-screen characters, various tribute pages, honorary biographies, for his one hit wonder ‘MacArthur Park’, each year remembered by his local people of Limerick at the Richard Harris film festival and mostly by his beloved family and friends.
‘Of course it is happening inside your head, Harry, but why on earth should that mean that it is not real?’ – Albus Dumbledore.
Check out the Richard Harris film festival here or here,
See more about Richard’s film roles here
Check out Richard as Albus Dumbledore in Harry Potter above.