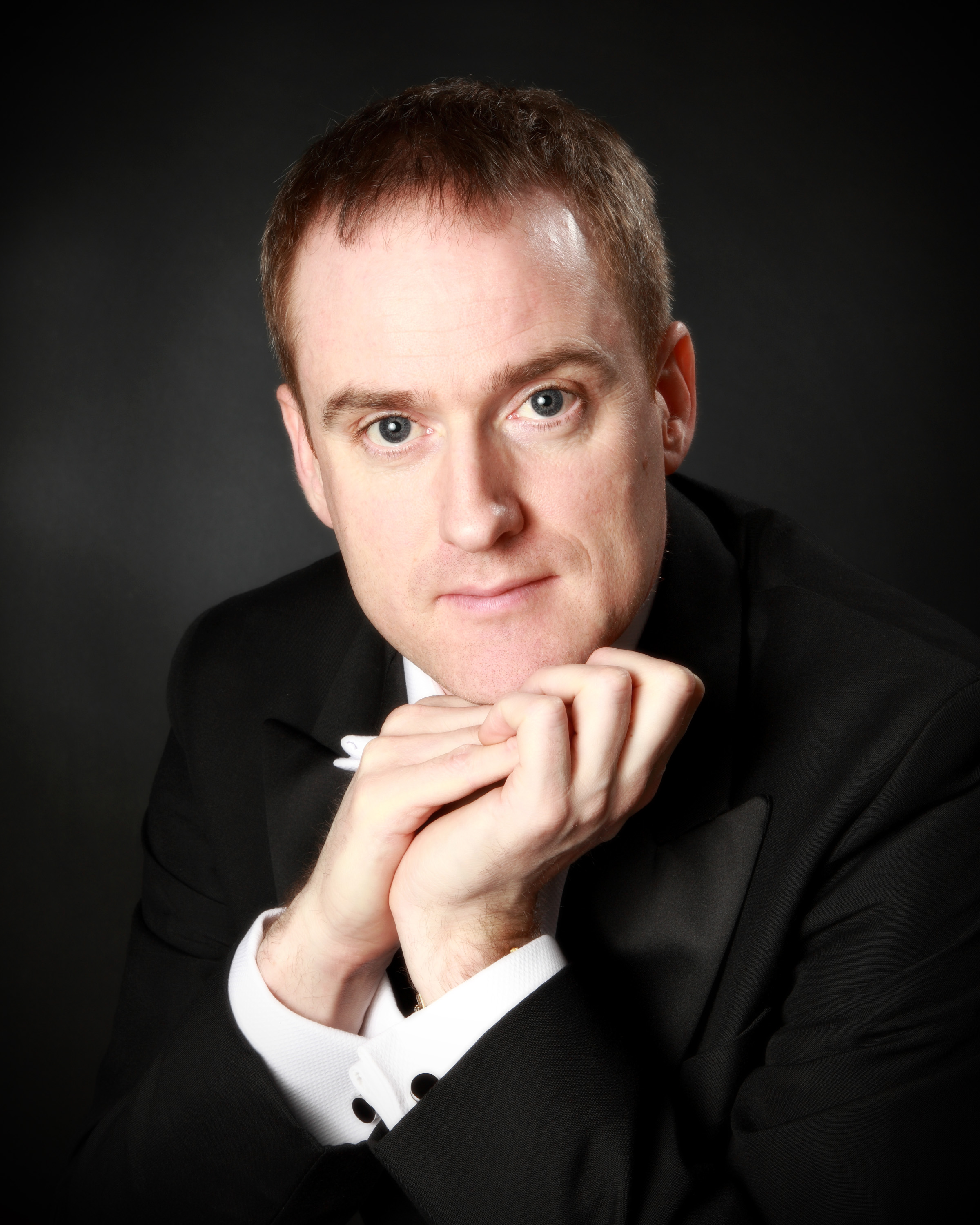 On February 18, 25 and March 3, lectures will take place as part of the University Concert Hall 19th Century Music Appreciation series. The lectures will be based on the traditions and influences of the Romantic Era, focusing mainly on the classical music of the time.

The Romantic Movement was one of the most important movements in the history of both European and world culture. Its influence was felt in all the arts, and its ideas helped to define the entire nineteenth century. Many of these ideas have remained current ever since. In this University Concert Hall 19th Century Music Appreciation series, Stuart O’Sullivan will focus on musical Romanticism, tracing its development over the course of the nineteenth century, and some of its consequences in the twentieth and twenty-first century world. Composers featured include Beethoven, Schubert, Chopin, Schumann, Wagner, Brahms, Mahler and Rachmaninov. Each talk will be illustrated with musical extracts and complete works, performed by Stuart on the UCH Steinway piano.

The first talk is scheduled for 7 pm on Thursday, February 18 at the UCH. Stuart will look at the beginnings of Romanticism in the works of Beethoven and Schubert, and the first generation of Romantic composers, including Chopin, Schumann, Berlioz and Liszt.

“…We are the dreamers of dreams”, The Early Romantics.

On Thursday, February 25, the second lecture will take place. Kicking off at 7 pm sharp, the evening will include talks and more on the 19th century ‘Dreams or Reality?’, Richard Wagner, The Ring, and the transformation of Romanticism.

Wagner’s life represents a kind of culmination of the Romantic imagination. He succeeded in mesmerizing his age by means of his musical genius, as well as his gigantic personality. Stuart offers an assessment of Wagner’s controversial career, and a glimpse at some of the most extraordinary operas ever written.

On the final Thursday, March 3, the talk will focus on, ‘End of a Dream: The Last Romantics’.
The UCH 19th Century Music Appreciation series concludes with a look at the final flowering of the Romantic spirit in the late nineteenth and early twentieth centuries, featuring composers from Brahms and Mahler to Rachmaninov.

Stuart O’Sullivan is one of Ireland’s most well-known and successful pianists. He was born in Dublin, and completed a degree in English Literature at Trinity College Dublin before opting for a career in music. He studied at the Royal Irish Academy of Music in Dublin, and later in Italy, where his teachers included the world-renowned Russian pianist Lazar Berman. During his years as a student he was the winner of many prizes and scholarships, including the award of outstanding student of the year at the RIAM and first prize at the RTÉ Musician of the Future (Chamber Music Category). Stuart has performed extensively as a recitalist throughout Ireland and Europe and has appeared as concerto soloist with both the National Symphony Orchestra of Ireland and the RTE Concert Orchestra. As a pianist, he has a large and varied repertoire, ranging from Bach through the sonatas of the Viennese Classical Masters, to the great Romantic masterworks of Chopin, Schumann, Liszt and Rachmaninov.

The 19th Century Music Appreciation lectures with Stuart O’Sullivan promise to be both educational and entertaining.

For tickets info and more check out the UCH website here

Check out other great events happening at the UCH here