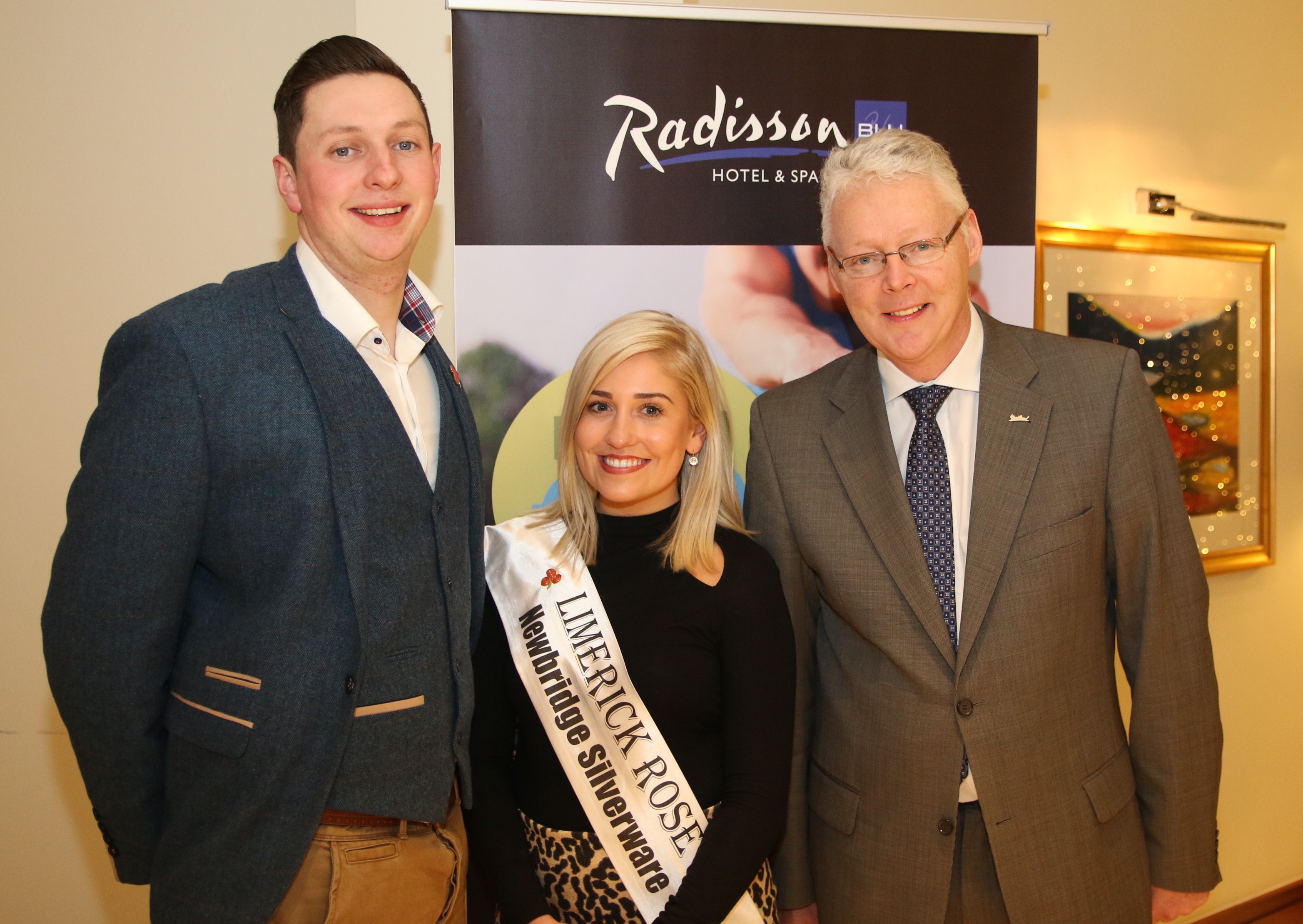 The Limerick Rose Centre is delighted to announce that whoever is selected to be the next Limerick Rose will be guaranteed a place at the 2016 Rose of Tralee International Festival.

For the past 11 years the Limerick Rose had to travel to Portlaoise at the end of May to take part in a qualifying event to try and make it through to the televised stages of Ireland’s top festival. Only 32 Roses can be accommodated on live TV and, until now, it wasn’t feasible for the organisers to accommodate the full inclusion of the other 38 Roses at the Festival in Tralee.

Emma Dwane from the Limerick Rose Centre said: “This is great news for anyone who considers entering the 2016 Limerick Rose selection. Whoever is picked as the 2016 Limerick Rose in March will travel to Tralee in August. Such is the continued success of the Rose of Tralee on TV, RTÉ are introducing a third night of Rose of Tralee TV coverage from next year onwards. The Festival itself has also been extended from five to seven days and 68 Roses will travel to Tralee to enjoy the festival.”

All the Roses who travel to Tralee will take part in all the parades, Rose Ball, public engagements and a qualifying event over two nights in the Dome from which 32 Roses will be chosen to appear in the live selection broadcasts.

This is a great incentive for more young women aged 18-27 to enter the Limerick Rose event this year in the knowledge that once she is selected, she will travel to Kerry in August to enjoy the Festival.

As Rachel O’Neill reflects on her year to date as the Limerick Rose she describes the whole experience as being “unforgettable – the people I have met, the causes I have helped and the friends I have made, have made this the most rewarding experience you can imagine and I would encourage any girl to get involved.” Rachel still attends many functions across the county as the 2015 Limerick Rose and is looking forward to a charity trip to Chernobyl in February with some of her fellow Roses and Escorts with Adi Roche’s Chernobyl Children’s International.

Anyone who wishes to find out more about entering the Limerick Rose Selection, please call/text us on 087 147 4100, email [email protected] or find on Facebook at Limerick Rose Centre.

Remember – the 2016 Limerick Rose could be you!