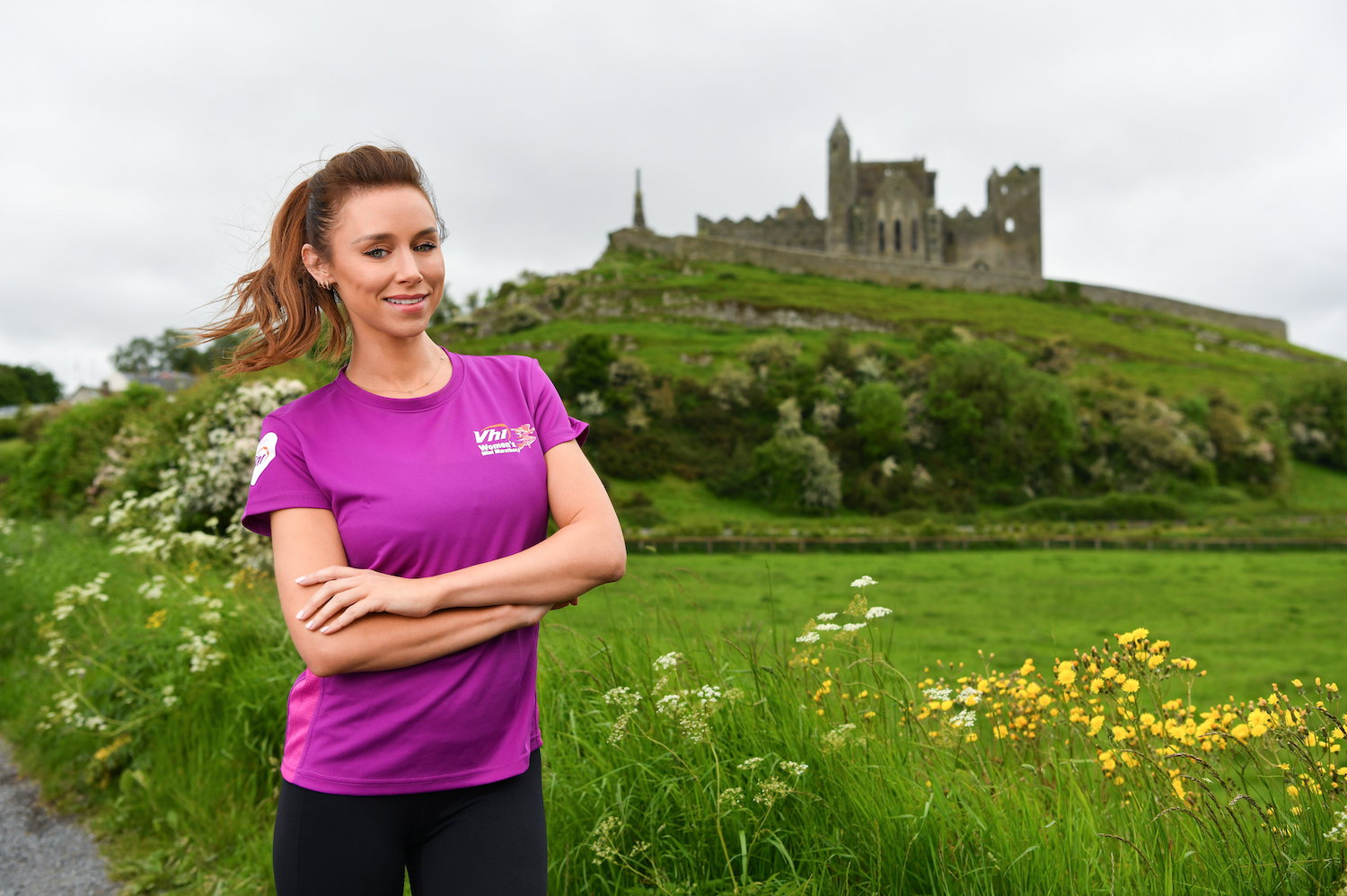 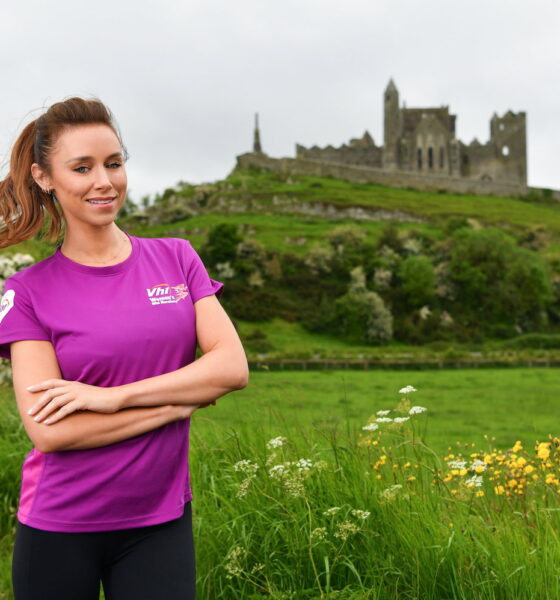 Musician and broadcaster Una Healy today launched the 2021 Vhi Virtual Women’s Mini Marathon in Tipperary, her home county. The event, now in its 39th year, will take place virtually on Sunday September 19th with the help of the brand-new Official Event App that has been developed to support those looking to walk, jog and run the 10km route anywhere in the country. 2021 Vhi Virtual Womens

Una Healy officially launched the 2021 event at the Rock of Cashel in  Tipperary . She  will be joined by other  Vhi Women’s Mini Marathon ambassadors Dr. Laura Lenihan in Galway, model and nurse Grainne Gallanagh in Donegal and travel writer Nadia El Ferdaoussi in Dublin to make up the support team calling on women all over the country to join them for this year’s virtual event.

Registration for the event is now open. Limerick participants will receive a Race Pack, including a brand-new Vhi Women’s Mini Marathon t-shirt, and the 2021 commemorative medal.  Participants can also download and personalise their race number to wear while they are  completing the 10km, in September.

This year, the Vhi Women’s Mini Marathon is introducing a brand new Official Event App which will allow participants to Race the Real Route and get the real race experience by following the official route of the Vhi Women’s Mini Marathon in Dublin city, right from their doorstep.  Participants will be able to track their race and log their time for the 10km event via the app.  The event will be open on the app between Friday 17th and Sunday 19th September, and participants will be able to choose to do the 10km distance in one go or divide the distance into two 5km races.

Other features of the app include the ability to join a team with friends, family, workmates or a charity they are supporting.  They will be entertained with fun messages during the 10km event to keep those taking part entertained, as well as enjoying their favourite music or podcasts.  And when their 10km has been completed, participants will be able to share a framed selfie on their social media accounts and receive a certificate of completion.

Vhi is also rewarding each of its customers who have paid the €15 entry fee for the event with a €15 refund which they can claim using Snap & Send in the Vhi app.

This year’s event, launched by Una Healy at the Rock of Cashel, will take place virtually on Sunday 19th September.

David O’Leary, General Manager, Women’s Mini Marathon, commented, “For the second year, our event will take place virtually, allowing women throughout the country and beyond the opportunity to take part together, while apart.  We were overwhelmed with the response to our first event in 2020, with over 22,000 women taking part, and we have some fun additions planned to make this year’s event even bigger and better, including our brand-new Official Event App.  We hope everyone will join us virtually this September, and we’re looking forward to being back on the streets of Dublin in 2022 to celebrate the special milestone of our 40th year.”

Brighid Smyth, Head of Corporate Communications in Vhi said, “The Vhi Women’s Mini Marathon is a phenomenal event that promotes health and fitness as well as raising much needed funds for worthy causes nationwide and we are delighted to support the event. At Vhi we are committed to helping our customers and communities  live longer, stronger, healthier lives and our partnership with the Women’s Mini Marathon helps us to deliver this. This year marks Vhi’s seventh year as title sponsor of the Vhi Women’s Mini Marathon and our second year running this as a virtual event. We hope to encourage women right across the country to come together and take part in this event.

We’re hopeful that next year, we’ll all be back on the streets of Dublin together again as part of a physical event but for now, we encourage participants to download the Vhi WMM app and get training for what is set to be a great virtual event”.

Ambassador Una Healy said, “I am delighted to be involved with the 2021 Vhi Virtual Women’s Mini Marathon. It’s great that this special virtual race has been created as this event is such an important one for women all across Ireland.

While it’s disappointing we can’t run the usual event, we can still build a community together and help raise much needed funds for so many charities by doing it virtually. I can’t wait to get started!”

For more information and to register go HERE

Related Topics:marathonuna healy
Up Next