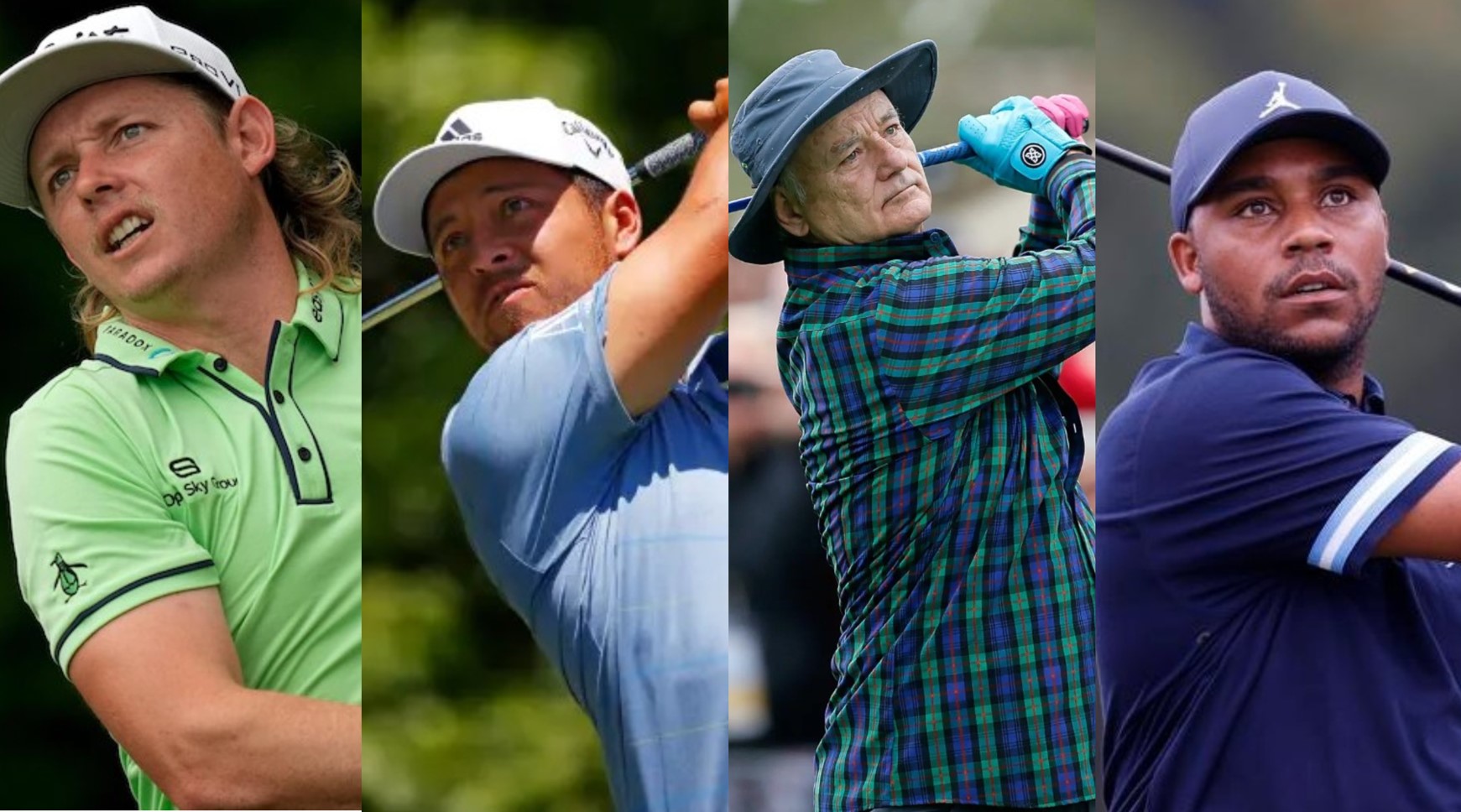 The full field of professional players has been announced for the 2022 JP McManus Pro-Am, taking place at Adare Manor, 4th – 5th July.

2022 Masters contender Cameron Smith, 2020 Olympic Gold Medallist Xander Schauffele, and Harold Varner III are the latest professional additions to the field, and they are joined in the final announcement by a well-known amateur – Hollywood great Bill Murray; star of iconic big screen productions such as Ghostbusters and Groundhog Day.

The 2022 ProAm Full Fieldline-up means that 10 of the world’s top 11 ranked golfers are now confirmed for the sold-out event, which is also being broadcast live on Sky Sports, and The Golf Channel in the USA. The current holders of the four Major championships – Matt Fitzpatrick, Scottie Scheffler, Justin Thomas and Collin Morikawa are lining up, alongside the likes of 15-time Major champion Tiger Woods, former Irish Ryder Cup captains Padraig Harrington and Paul McGinley, four-time Major winner Rory McIlroy and 2019 Open Championship winner Shane Lowry.

Tournament host, Mr. JP McManus, is delighted to confirm the final professional 2022 ProAm Full Field ahead of the sixth staging of the charity event: “We’re privileged to be joined by the world’s greatest golfers; those who have achieved so much in their careers and some incredible personalities to augment the occasion. We’re looking forward to welcoming them to the redesigned Golf Course at Adare Manor, quite a few of them joined us in previous years but may not have seen the work Tom Fazio and his team have done to the course since. Let’s hope for a bit of sunshine to really make what we expect to be a very special couple of days in Limerick.”

Those travelling by car to Adare Manor are urged to pre-book on-site parking, which closes at midnight this Thursday – please click here to do so. Attendees are urged not to travel to Adare Manor by car unless they have pre-booked parking.

The internationally recognised Pro-Am has helped raise over €140 million for charitable organisations in the Mid-West region of Ireland since its inception in 1990. All funds raised are distributed in their entirety to the beneficiaries.

The full field of amateurs and professionals will be entered into a draw, taking place on Saturday 2nd July, with tee times released shortly after.

For more information on the ProAm go HERE