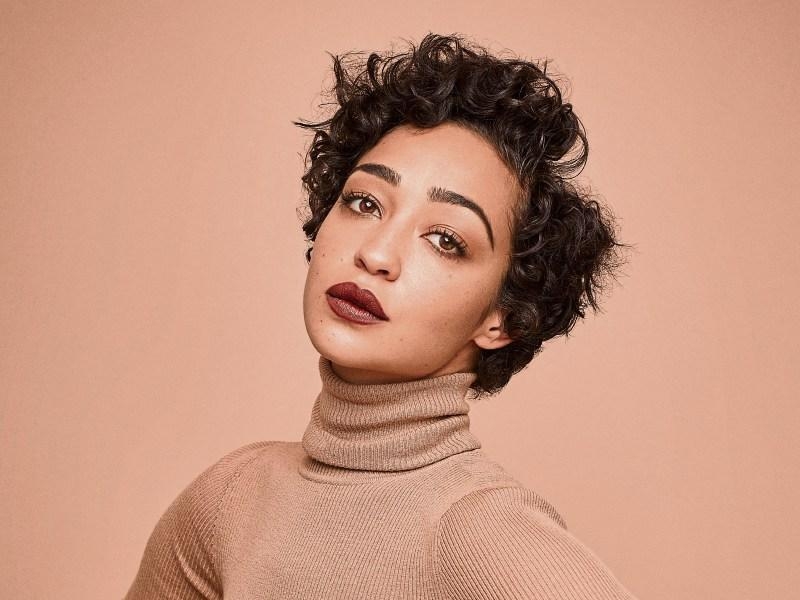 2023 Catalyst Film Festival welcomes back Ruth Negga as their ambassador in a celebration of diversity on screen and off.

This is the fourth edition of Limerick-based International Film Festival

The 2023 Catalyst International Film Festival has announced that its submissions have now opened for the event running from March 31 – April 1, 2023.

Dr Susan Liddy, founder, and co-director of the festival said that the festival is truly a unique festival that celebrates diversity in filmmaking. Catalyst has amazing ambitions to make equality, diversity, and inclusion, the norm, not the exception.

2023 Catalyst International Film Festival will feature a programme including, but not limited to, those who are under-represented in gender, race, social and economic exclusion, disability, age, and sexual orientation on and off screen.

Catalyst strives for diverse stories from diverse storytellers. The festival wants to create a more inclusive industry and the films screened will promote gender equality, diversity and inclusion whether in content, key creative roles or crew.

Limerick’s own Hollywood star, Ruth Negga continues in her role as ambassador for the festival, stating that Catalyst is, “a buoyant celebration of the multitude of exciting stories brimming in modern Ireland.”

The festival prioritises stories and storytellers who may struggle for visibility in the film industry and in mainstream film festivals.

The festival is also keen to engage with new emerging filmmakers in order to broaden the horizons for potential future filmmakers and audience members.

At the festival, there will be panel discussions and Q and A’s where topical issues of the day will be debated with filmmakers, guest speakers, industry personnel and audience members.

The Catalyst International Film Festival believe that equality is key to enriching filmmaking and audiences, and it is core to their values.

The deadline for early bird entries is Friday, October 21, 2022.

To submit work to the Catalyst Film Festival, go HERE

For more stories on the Catalyst Film Festival, go HERE