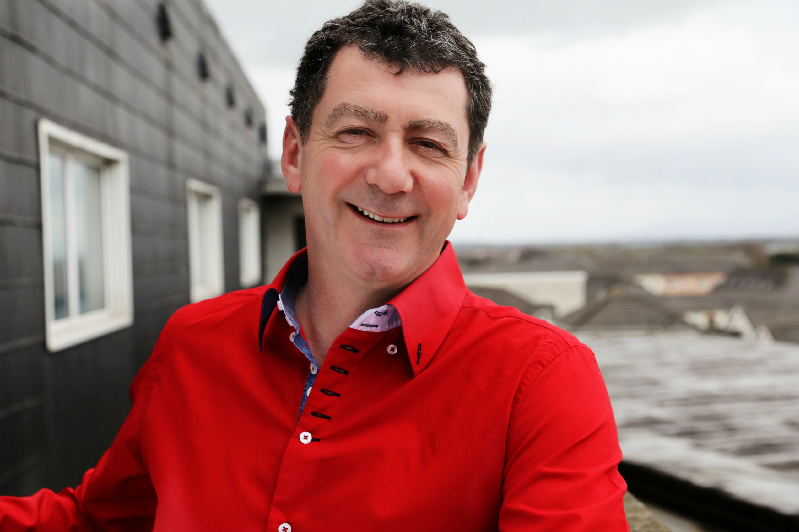 Coming up on Friday, February 10  is a special night of music dancing and great nostalgia that definitely is not to be missed. The night is a fundraiser organised by RTE’s Lorcan Murray to raise funds for the GarryowenFC u12 ‘s rugby team for a special trip coming up in April.

2fm Legends Return For One Night. The night promises to be full of nostalgia with 70’s 80’s and 90’s hits.

Lorcan has persuaded four of Ireland’s legendary DJ’s to join him in returning to the stage in Limerick for one night only! The event will take place in the Garryowen clubhouse in Dooradoyle from 9 pm until late.

All the music played on the night will cover the 70’s, 80’s and a just little 90’s bringing back lots of memories and a reminder of bygone times. The idea is to transport you back to the old days in Tropics and Teds, the old Savoy, the Pink Elephant, the 3 to 6, The Beat on the Street! and those lazy days and nights listening to 2FM.

2fm Legends Return For One Night. Details of the event shown on the poster

One of the guarantees on the night is the return of the Slow–Set. Forewarned is forearmed! This should be interesting for some and a romantic rekindling for others!! Dancing around your handbag will be allowed and rock the boat too!

The show will feature a fantastic 70’s/80’s façade with an authentic set up of original lighting and sound, as we roll in the turntables and wipe down the vinyl 45’s

There’ll be a just a minute quiz with super prizes including a luxury break a Limerick’s opulent Savoy Hotel who are also hosting the travelling 2fm legends and a chance to win tickets to Ireland vs France and to the BeeGees show at UCH.

So whether it’s Abba or Queen, Bowie or  BoneyM  Bon Jovi or The Smiths…don’t miss out.

Buy tickets to the event here