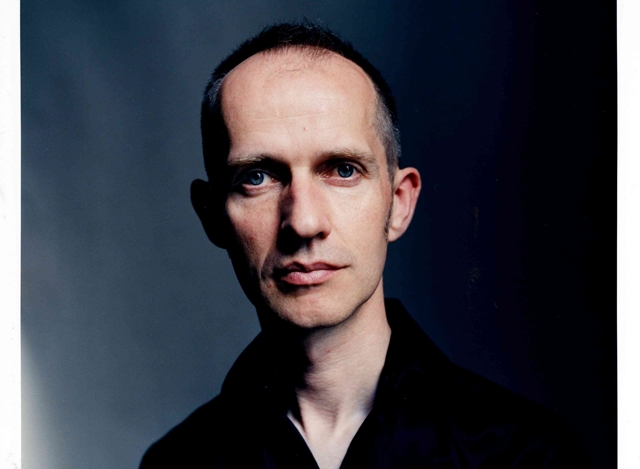 30 Days Hath September is a celebration for the Limerick City Gallery of Art 30th Anniversary during September 2015, with a month-long series of events.

Limerick City Galley of Art was originally established in 1948  though it has only has occupied its current home, the historic 1906 Neo-Hiberno-Romanesque Carnegie Building on Pery Square in Limerick city since 1985.

In 2009 work commenced on the largest addition to the Carnegie Building since its opening a century before, and  the newly extended LCGA was officially opened on 16th January 2012 by Jimmy Deenihan TD, Minister for Arts, Heritage and the Gaeltacht, housing a new storage space for the permanent collection, a café social space, a workshop area and additional public facilities.

The extension was designed by Hugh Murray of Limerick (Project Architect) and John A. O’Reilly of County Clare (Design Architect) and funded by the Department of Arts. Its municipal art collection is one of the finest in the country outside Dublin and includes works by Nathaniel Hone, Jack B Yeats, Walter Osborne, Camille Souter, John Shinnors and Walter Verling, amongst others.

30 Days Hath September celebrates the reopening of the Limerick City Gallery of Art , 30 years  ago,  serving  the  dual  role  of  a  public  gallery  housing  a  substantial  permanent collection as well as that of national and international contemporary gallery.  30 Days Hath September will celebrate the achievements of the gallery and its many characters.  It is one of the city’s few actual civic spaces in the best tradition of public sector provision.

The first gallery director Paul O Reilly held the post for 20 years, was uncompromising both in terms of quality of annual programme and scale of ambition, embodied in EVA, a now biannual exhibition  of  contemporary  art  selected  by  a  number of  international  curators  and acknowledged as exemplary on the international contemporary art scene.   This curatorial tradition was continued by Mike Fitzpatrick, Helen Carey and now, Una McCarthy.

During 30 Days Hath September, the gallery will celebrate the new and unusual and some unexpected pairings and has as its cornerstone two major exhibitons, the first is selected from the permanent collection by Paul O’Reilly, the Gallery’s first director, and the second is contemporary artist Mark Garry’s ‘take’ on The Market.  There will also be musical events, including a newly commissioned work entitled  ‘Crossings’ by Sean Doherty, Linda Buckley and Dave Flynn, performed by the Vanbrugh Quartet with singer Iarla O Lionaird.

A full programme of events is available here.

Read more about the official launch of the exhibition here.