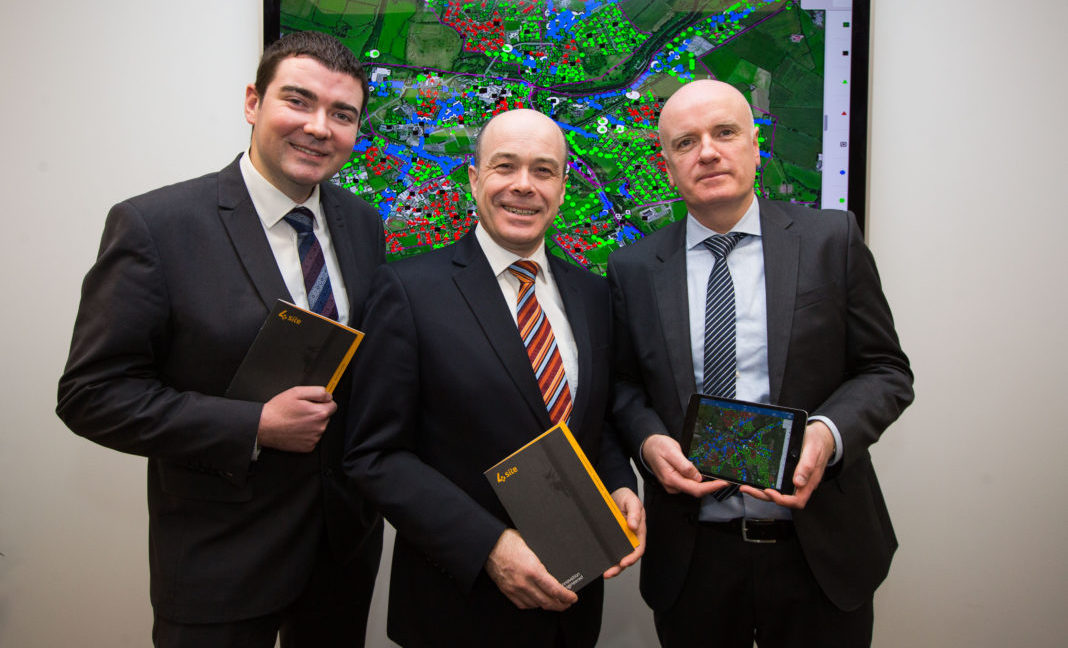 In 2018, 4site, the leaders in designing, building and maintaining network infrastructure for owners and operators of distributed networks across Ireland and the UK invested €250,000 in their headquarters in Limerick to create Ireland’s first ‘Fibre Centre of Excellence’. 4site plans to expand their team further by adding 100 additional positions in the next 3 years.

Mayor of the City and County of Limerick, Cllr Michael Collins has welcomed the announcement that more than 100 jobs will be created in Limerick and the Mid-West over the next three years by Indigo Telecom Group.

4site, a wholly-owned subsidiary of the Indigo Telecom Group Limited, a global provider of telecom and data centre network support services, today announced its recruitment plans, to support its plans for international expansion across the Mid-West. The roles will span from Fibre Planners, GIS Engineers, Design Engineers, Telecoms Surveyors and Project Managers to business support roles in accounts, sales and operations.

Mayor Michael Collins stated: “I’m particularly heartened to hear that Indigo, through its Irish subsidiary 4site, will be recruiting locally from Limerick and the Mid-West in the vicinity of the company’s Irish headquarters at Raheen Business Park. I know that the availability of talent is a key decision in its expansion and that 4site has been working closely with Limerick Institute of Technology and the University of Limerick to create job opportunities for their highly skilled graduates in recent times. The pandemic has taught us the critical importance of communications and staying connected and I’m delighted that the company has copper-fastened its commitment to its operations in the Mid-West with this further announcement today. It’s been a good week for Limerick jobs with the news that AMCS in Ballysimon will also be expanding its operations with 40 new roles.”

The Mayor paid particular tribute to the IDA and its Mid-West office for its role in winning the 4site investment for the region.

“Despite the serious disruption caused to businesses by Covid-19 globally and Brexit, foreign direct investment has been very resilient in the Mid-West and it is crucial as we recover from the effects of the pandemic. In its newly published strategy, the IDA has placed a particular focus on increasing investment in regional locations and I know a huge amount of work is put into securing jobs like this by IDA Ireland and I commend their efforts and the IDA manager Will Corcoran locally for securing these roles for the Mid-West. I also wish to commend local indigenous firms like AMCS who continue to invest in Limerick and create local jobs in the community. Finally, I would like to wish 4site and its employees every success with this announcement today.”