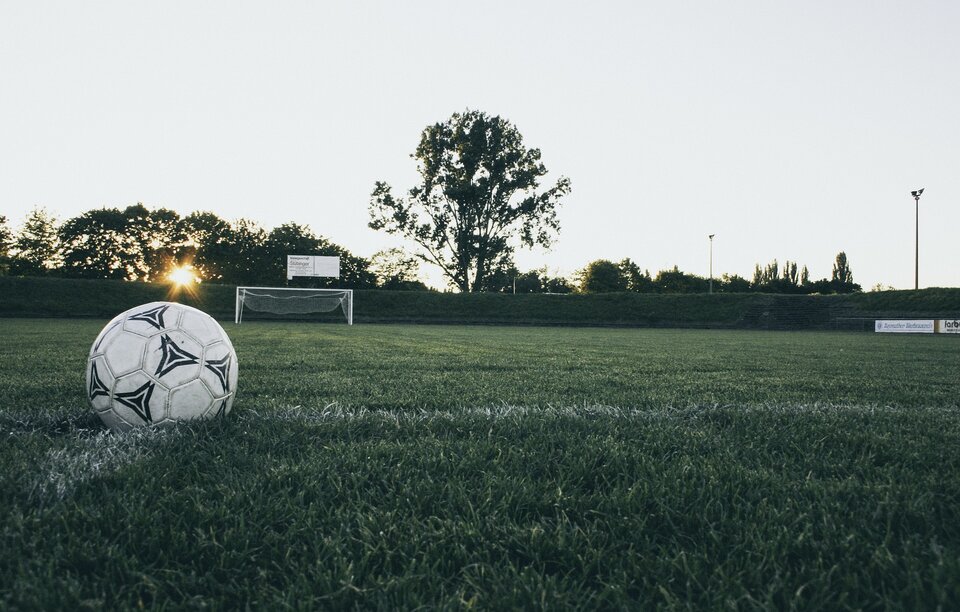 Major beneficiaries of the funding include Knockaderry GAA club, which received €249,620.

99 local sports clubs in Limerick city and county received more than €7 million under a Sports Capital and Equipment Programme.

Among the major beneficiaries of the funding are Limerick GAA, which will receive €241,296 of the €7 million Sports funding for the development of its Killmalock Road campus, on the site of the former St. Enda’s school.

The funding, which was secured following negotiations between Minister of State for Sport Jack Chambers and Public Expenditure Minister Michael McGrath, will support the development of new pitches, clubhouses, lighting, all-weather facilities and sports equipment.

Over 13,000 projects across Ireland have benefitted from the funding since 1998.

“Sport is crucial for all communities in Ireland,” Minister for Tourism  Culture, Arts, Gaeltacht, Sport and Media, Catherine Martin said while making the announcement on February 11.

“There was a record number of applications for these grants and the government responded with the most significant level of individual awards ever. This is a great day for sports clubs and community groups right around the country and I want to congratulate all of the successful applicants.”

Fantastic to have hosted the Minister for Sport @Jackfchambers at @LimerickCLG HQ. Huge word of thanks for the support given to Limerick CLG and various Clubs of the County who were in receipt of Sports Capital Funding last week pic.twitter.com/dK9bo7uYyN

A huge variety of sports are covered in the funding, with emphasis placed on female participation, and participation from those with disabilities.

Over 30 sports and activities are represented in the funding, ranging from competitive sports right through to walking.

Minister of State for Sport, Jack Chambers, said of the announcement, “I am delighted that today’s announcement represents the highest level of funding ever provided for any round of the programme.

“If we want to achieve our participation targets, we must provide high-quality facilities and that is what today’s announcement is all about.”

The Sports Capital and Equipment Programme is the primary vehicle for government support for the development of sports and recreation facilities in Ireland.

For more information on the Sports Capital Programme, go HERE