By Richard Lynch on October 16, 2019@richanthon 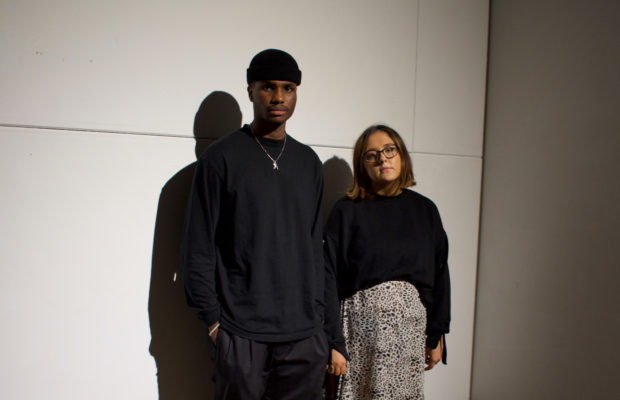 LSAD student, Farouk Alao has noticed a gap in the Irish market for young creatives and has decided to fill it by rallying together a group of local designers, illustrators, painters, and the likes into the creative agency named ‘858’.

The 22-year-old graphic design student noticed that the abilities of young Irish creatives weren’t being met by the same opportunities other countries creatives experience.

“I’ve lived in London twice for 5 months this summer and 3 last year and I’ve seen the culture there of young people doing things just because they’re in an environment that allows them to be creative and put out work and try and fail and try and fail again and I feel like that culture just isn’t really here in Ireland for young creatives”. 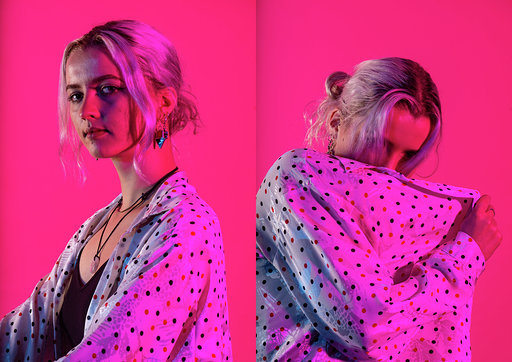 Model, Neave Alouf photographed and displayed at the Pink event at Pharmacia.

As Farouk highlights, we live in an age where media is everything- whether it’s a business trying to achieve the perfect “Instagrammable” interior to entice more customers in and sales up, or a teenage girl/ aspiring YouTuber trying to cop the perfect backdrop; the fact remains clear: aesthetics matter. And who better to see that through then a collective of artists and creatives?

Fashion student, Amy Keelan recently joined Farouk as a partner and an ally in the behind-the-scenes running of 858.

Farouk said, “I did an event in collaboration with ‘triplexf’ which is an organisation Amy started on her own and I was really impressed with how she put the event together and how she was able to get sponsors and different people involved and organised basically the whole thing on her own. I decided to bring her on board so now she’s head of production and new business”.

Pink is the colour of compassion, tenderness and love. The world is falling apart around us. We all need to be compassionate, tender and loving in the way treat those around us, we need to be selfless in our interactions with each other and the world around us. We need to think pink, live pink, breath pink and see pink. Seeing pink is a state of mind! The world needs us to see pink right now. Choose to see pink. All I see is pink! @farouk858

“She’s going to be a part of the nitty gritty, behind the scenes work as opposed to an artist who just contributes work.”

Amy is equally as thrilled to be a part of the running of this new agency, revealing to I Love Limerick, “858 was showcasing work in college when I first started there. I thought it was so creative and always admired the creatives that collaborated with 858 so when Farouk approached me to be involved, I was absolutely delighted”

“I’m really excited to see where we can bring this and to what levels we can push it to and what we can offer. I can’t wait to work with new artists and companies too!”. 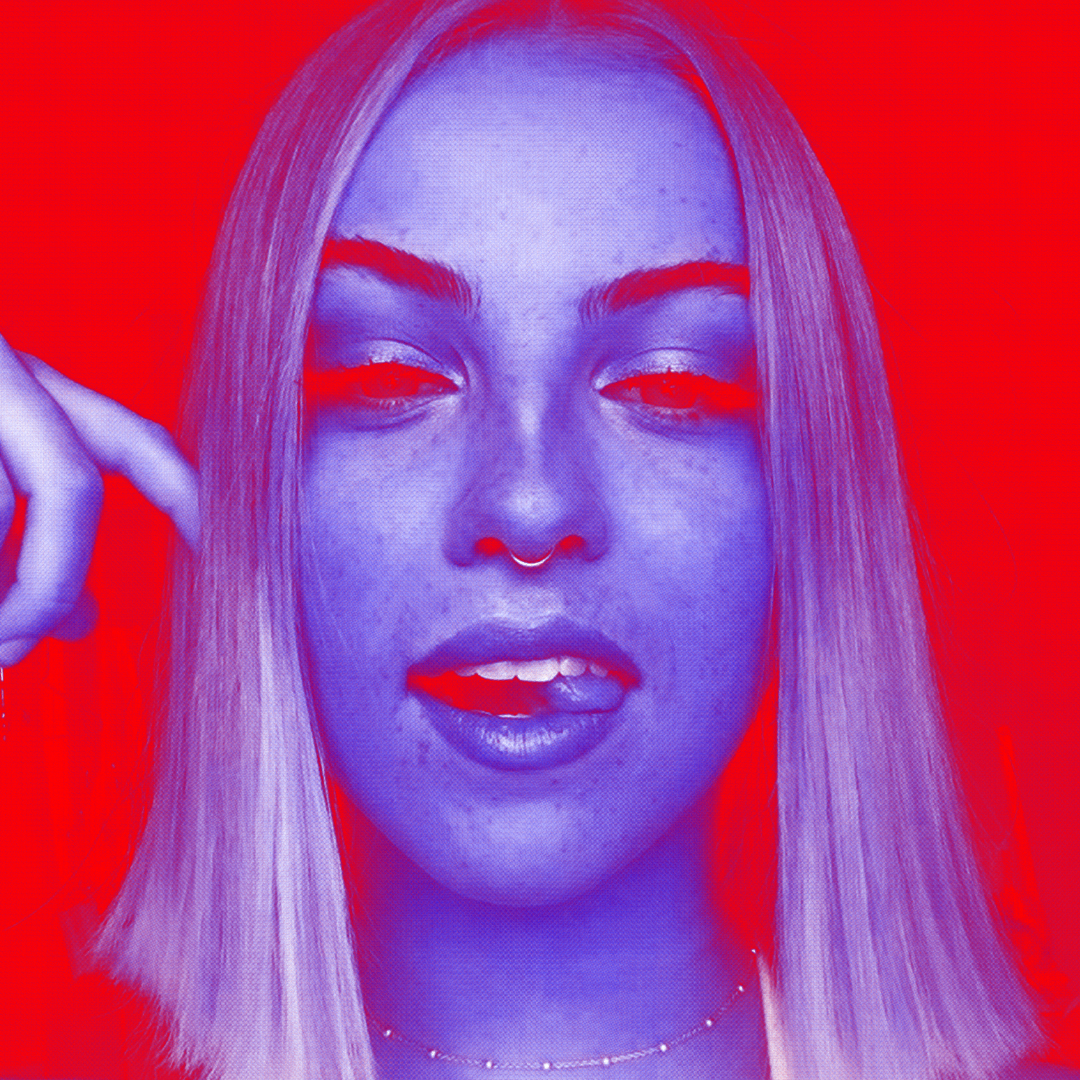 Sorcha Connolly pictured and featured at the RGB Exhibition.

At present, the priority remains on building up the ‘858’ portfolio.

Farouk said, “We’re focused on building a strong portfolio so when clients come along we can be like this is stuff we’ve done in the past, this is what we are capable of doing”.

“One thing we have sort of locked down is we learned we are able to run events”.

858 has run a number of events in the Limerick area so far, including an exhibition entitled “RGB” stemming from the words ‘red, green, blue’- a nod to the science of photography and the pink-themed night held in Pharmacia with special guest, Galway DJ, ‘Shampain’.

The next event planned is a charity shop crawl and pop up shop with sustainable fashion activist and YouTube sensation, Keelin Moncrieff, with the date yet to be announced.

858 currently offers a range of creative services including event management, branding, graphic design needs and many more. If you are a young creative wishing to get involved in 858 or a business looking to acquire their service, you may reach them on their Instagram @858___

For more stories on creative projects in Limerick click here.

Work by @los.design for our first 858 showcase entitled RGB • | Exploring the concept of RGB through make-believe and reality. Dissecting film and layering cuts with oversaturation to create an anaglyph 3D. This led to the use of colour splitting in a nostalgic setting such as Grand Theft Auto while in comparison to reality. The aesthetic is designed to be uniform throughout all mediums on display. | #858