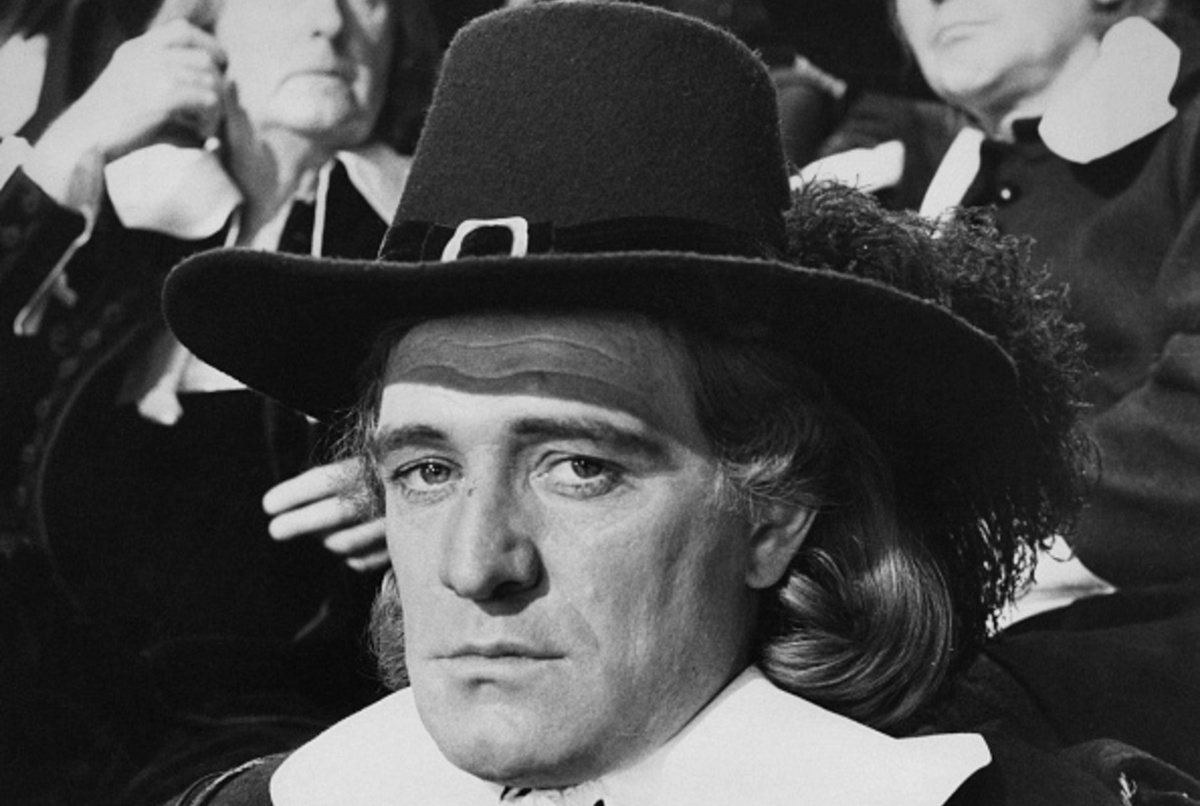 8th RHIFF Awards -The festival is now accepting submissions for the 9th edition, to be held this October.

The winners of 19 categories, nominated by an international jury from the shorts and features submitted to the festival in 2020, were announced on the night.

Renowned director and 6-time Academy Award nominee Jim Sheridan accepted the RHIFF Outstanding Talent Award for 2020. Previous winners of this award, chosen by the board of the festival, include actors Fionnula Flanagan, Jack Reynor, Patrick Bergin, Dominic West, and composer Patrick Cassidy, whose composition featured in the Inauguration Mass for President Biden.

The acting categories were amongst the most competitive this year with nominees including Charlie Murphy; Michael McElhatton and Paul Mescal.

The feature film acting awards went to Charlie Murphy for ‘The Winter Lake’ and Joel Minguet for ‘Lone Wolves’. Mark Lawrence was the winner for best short film performance in a male role, while Laia Manzanares won the female acting award for ‘Planet Earth calling Ana’.

Phil Sheerin won the inaugural best-directing award in a feature film for ‘The Winter Lake’. ‘The Winter lake’ also won the best feature award following on from last year’s winner ‘Bellingcat: Truth in a post-truth world’. Eamonn Murphy took the directing award in the short film category for ‘A Better you’ and Eamonn also won the category for best writing ‘A Better You’ won the best overall short category. Eamonn has previous form in the festival after winning with ‘Lost Memories’ in 2017.

The technical awards went to Colin Campbell for best editing for ‘Algorithm’ and to Ian Fox for ‘best cinematography’ for ‘Lost Suns’.

The awards show was produced by Emerald Giant Productions; directed by Zeb Moore, edited by Simon McGuire, and announced by Rachel Donahue.

The full list of winners can be seen HERE

The festival is now accepting submissions for the 9th edition, to be held this October. According to the organisers it is hoped that the festival will have a significant number of in-person and live events, should the public health situation and government guidelines allow, this year.