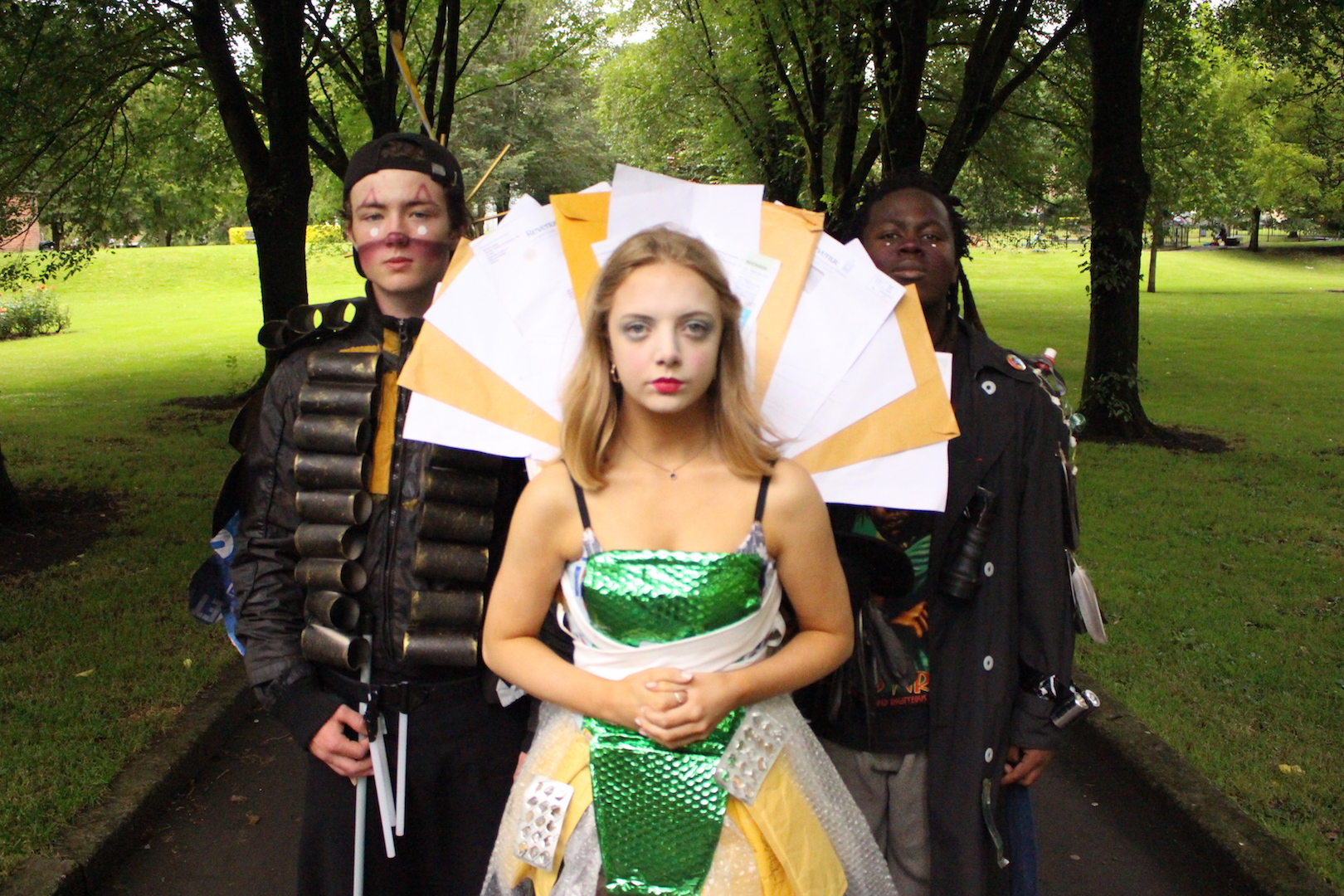 ‘A Load of Rubbish’ portrays a bizarre ‘future’ where society has adopted a strict class system.

This year’s Limerick Youth Theatre summer show ‘A Load of Rubbish’ is written by local writer and director Darren Maher.  This post-apocalyptic comedy is set in a recycling centre called The Garbargerie.  The play portrays a bizarre ‘future’ where society has adopted a strict class system.  The positions the characters occupy are based on the activities their ancestors undertook in combating climate change.  Therefore, the grandchildren of the organic farmer are the aristocrats, the rest of the populace are called ‘Wasters.’  There is also an untouchable sub-class who are descended from advertising executives and politicians known as ‘Total Wasters’.  The play’s action centres around the home of the aristocrats, who are called ‘The Responsible.’  Darren Maher’s original comedy will be staged at Belltable on 15, 16, & 17 August 2019. 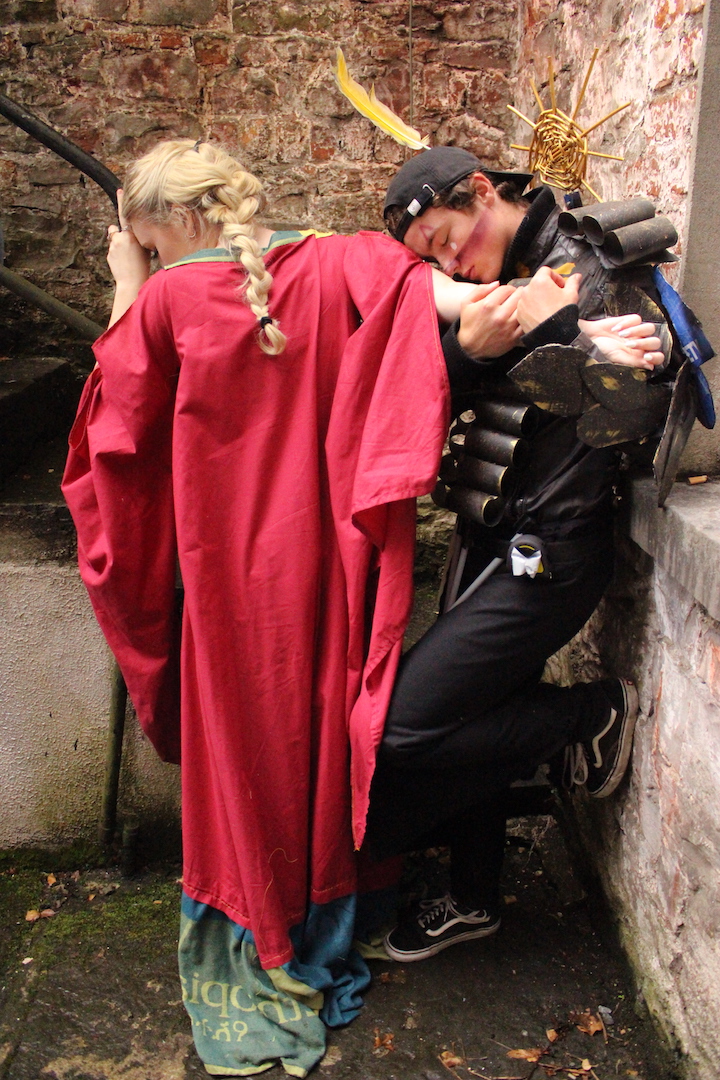 Darren Maher, director of this year’s show says: “[Limerick Youth Theatre] has courageously made a mad notion into a theatrical production and that makes each and every one of the heroes and pioneers to my mind.”

Darren Maher, director of this year’s show says: ‘This is an untried, never-staged, original comedy. As with any prototype, there is likely to be a preponderance of ‘bugs’ that will need working out and an untried, never-staged, and essentially experimental, original script there is every possibility that it just won’t work no matter how hard everyone involved works on it!  Needless to say, an untried, never-staged, essentially experimental work which is ecologically-themed and written in blank verse and simultaneously raises uncomfortable questions about our future, while drawing on theatrical conventions that have been out-of-date for two hundred years- is obviously the sort of terrible idea that should never have been allowed to happen.  Somehow, it has, and I owe a mountain-sized debt of gratitude to the cast, the production team and staff at Limerick Youth Theatre for allowing me to stage ‘A Load of Rubbish.’  Through hard work and commitment, they have courageously made a mad notion into a theatrical production and that makes each and every one of them heroes and pioneers to my mind.’  Limerick Youth Theatre’s Artistic Director, Angie Smalis adds; ‘A Load of Rubbish’ is LYT’s twenty-second summer show and marks the company’s commitment to staging new and pioneering work while providing appropriate creative challenges for our young members.  Darren Maher drives the project, as writer and director, with a team of professional practitioners including; Shane Hickey O’Mara as assistant director and production manager, Kate Hodmon as costume designer, Martin Shannon as a set designer, Emily Waters as lighting designer and Kerrie Ahern as stage manager.  This team overlooks, designs and mentors the young actors to execute this complex original piece of theatre.  Some of those creatives run their own companies such as Lumen Street Theatre, Tiger Eye’s and newly formed Weird Gravy Theatre Company, so they bring a wealth of talent and experience to the production…’ she comments ‘…I think the audience will enjoy the play as it explores universal issues about relationships, perceived notions about social structure, and environmental threats which everyone can relate to – it also provides another way of storytelling which we hope everyone will enjoy.’

Related Topics:a load of rubbishbelltable theatrelimerick youth theatre
Up Next

Ballyhoura Country Festivals for the Month of August