By Richard Lynch on November 12, 2018@richanthon 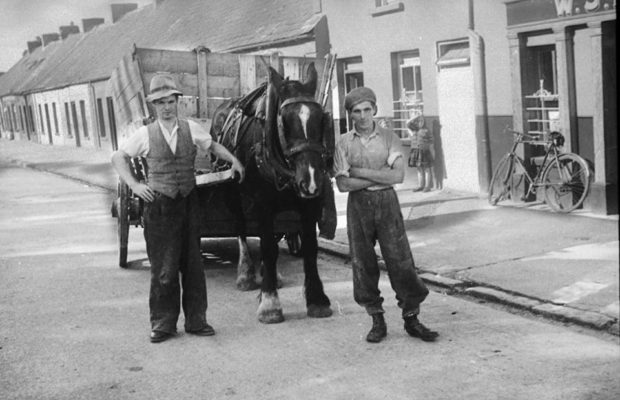 A Stroll Down Memory Lane, a book by Sean Curtin with memories of Limerick city and county has released the 18th edition.

A Stroll Down Memory Lane, a book with the collection of old black and white photographs about the beauty and people’s life in Limerick City and County. Sean Curtin, the author of the book, has been building up a library of Limerick memories during the years and has just released the 18th edition of the book.

Working as a journalist for Limerick Leader and Limerick Chronicle, Limerick native Sean was known as a junior soccer correspondent for more than 25 years.

Limerick, A Stroll Down Memory Lane started with Sean’s fascination with everything in Limerick – Building, people, events or just people’s daily routines. Sean collected old photographs of Limerick and started his archive as far back as the 80s. Limerick was changing as a city and many of the iconic buildings of the 50s and 60s were now gone.

Sean went about keeping the memories of the streets and ‘lanes’ of Limerick alive and kept telling Limerick stories. His love on the city and old pictures has never changed in his 43 years career working in journalism.

“Limerick people have a fascination for past times, especially photographs with a more historical background. In one book by Limerick author Sean Curtin, for example, there is illustrated coverage of a major fire that killed three people on William Street, in 1913. These are not just books of old photographs, they delve into Limerick’s past and provides a gentle reminder of old place names and lane ways long swept away by the winds of social change.” said Sean Curtin, on his book of collection of memories.

For Sean Curtin, the most interesting aspect from his perspective was researching and enlarging captions with further detail, where possible. He said that if some names are missing from photographs, or are incomplete, there were a legion of ‘oldies’ in his circle that were likely to be able to fill in the gaps. He thought it was his policy to provide a detailed background with every picture. 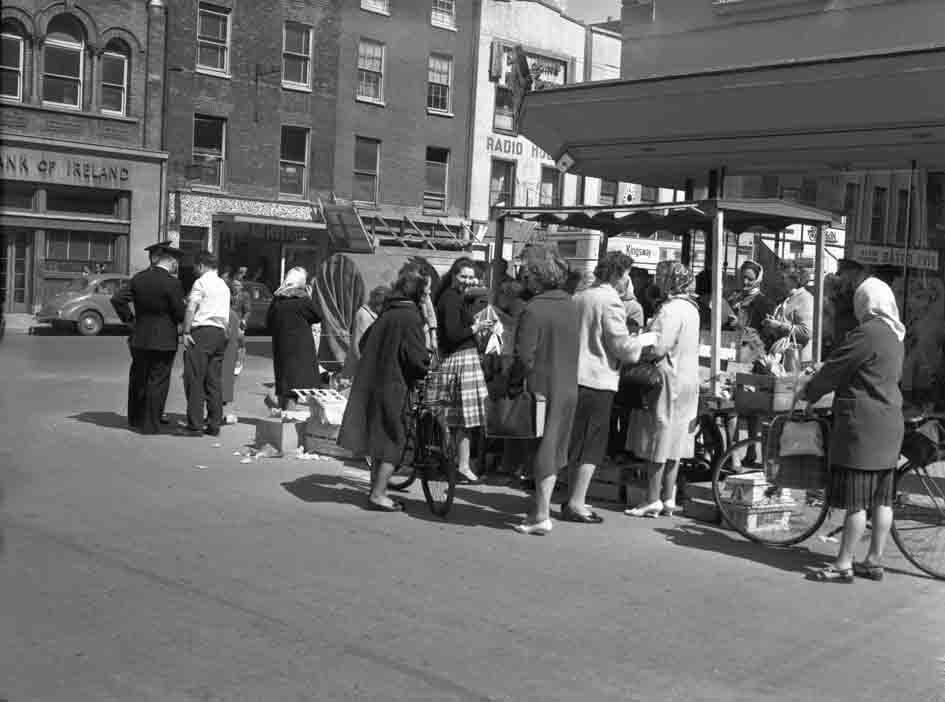 One of the pictures that raised Limerick people’s memories of old times was of Perse Duffy from Hyde Road who used to sell fruit from the front room of her house. She was pictured at the Milk Market where her family still trade today.

All of the pictures in A Stroll Down Memory Lane have been painting the real pictures of Limerick in the old times and memories in each generation were marked by Sean’s memory lane.

For more information on A Stroll Down Memory Lane, go here