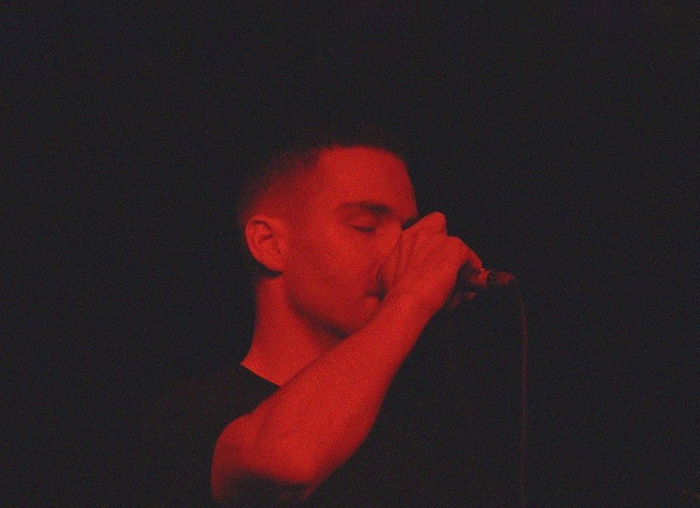 Aaron Hackett is back with his new single ‘Manhattan Streets’


Aaron Hackett has recently released his new single ‘Manhattan Streets’ to the world, accompanied by a powerful video shot in Limerick’s very own Dolan’s. The 23-year old Limerick musician and producer is back with his first single of 2020, after the success of his 2019 releases ‘Love’ and ‘Settle’, which have nearly 15,000 listens on Spotify between them.

We caught up with Aaron about his new single, keeping busy during the lockdown and his plans for future music!

When is your new single being released and where can we find it?

The single is out now! You can find it on all streaming platforms, and there is a music video on YouTube.

What inspired this new single?

I wanted to make something quite light-hearted, with more acoustic guitars as opposed to being synth-heavy like my other recent tunes. The song has a chilled-out, Summery vibe.

Why does now feel like the right time to release new music?

I think with the lockdown, people want to see more music being released, just to fill the boredom even, and to have something to look forward to. I had this date planned for a while and decided to stick with it, we definitely need more music right now.

What is your writing process?

I usually just think of one little line of melody, and I will put some words to it in my head, then I’ll build around that. I will figure out the chord progression that fits and just stick to a certain theme in order to tell a story. Like with the new single, I literally just thought of the first line of the song at the bus stop in college, recorded it into my voice memos, and write the whole song when I got home.

How have you been keeping creative during quarantine?

I’m trying to put together a full EP at the moment, with this being the first single from it. It’s good to have recording equipment at home, otherwise, I’d go crazy!

Tell us a bit about the last gig you played

The last time I performed was just before lockdown, in Dolan’s. It was an event hosted by the Mary Immaculate Music Society, which I have a couple of friends in. I played a couple of new songs that night, including Manhattan Streets. The vibe in the venue was fantastic, and I was really looking forward to doing more shows. Unfortunately, it will be another while before I can plan anything!

Do you hope to return to playing live after the lockdown? Where would you like to perform and why?

Yes definitely. I almost have my new EP finished so I will have many more songs to perform, so I’m looking forward to that. I’d love to return to Dolans; I love the venue and there’s always a good crowd in there. It’s actually where the music video for this song was filmed.

What artists are you listening to right now?

I listen to a lot of different styles of music. At the moment I’ve been listening to a lot of Steve Lacy, Bon Iver, this Belgium’s hip-hop group called Blackwave, and a good bit of Kanye West of course.

How would you define yourself as an artist?

I usually just call myself an alternative artist, because I’m not entirely sure which genre to put myself in. I have a lot of very different influences and I feel that’s reflected in my music.

Do you have plans to release more music soon and what else have you planned?

Yes. Hopefully, my EP will be out around June. I did plan to release a song each month this year, but I feel like putting out a couple of EPs will be better.

Virtual Riverfest to take place this May Bank Holiday weekend