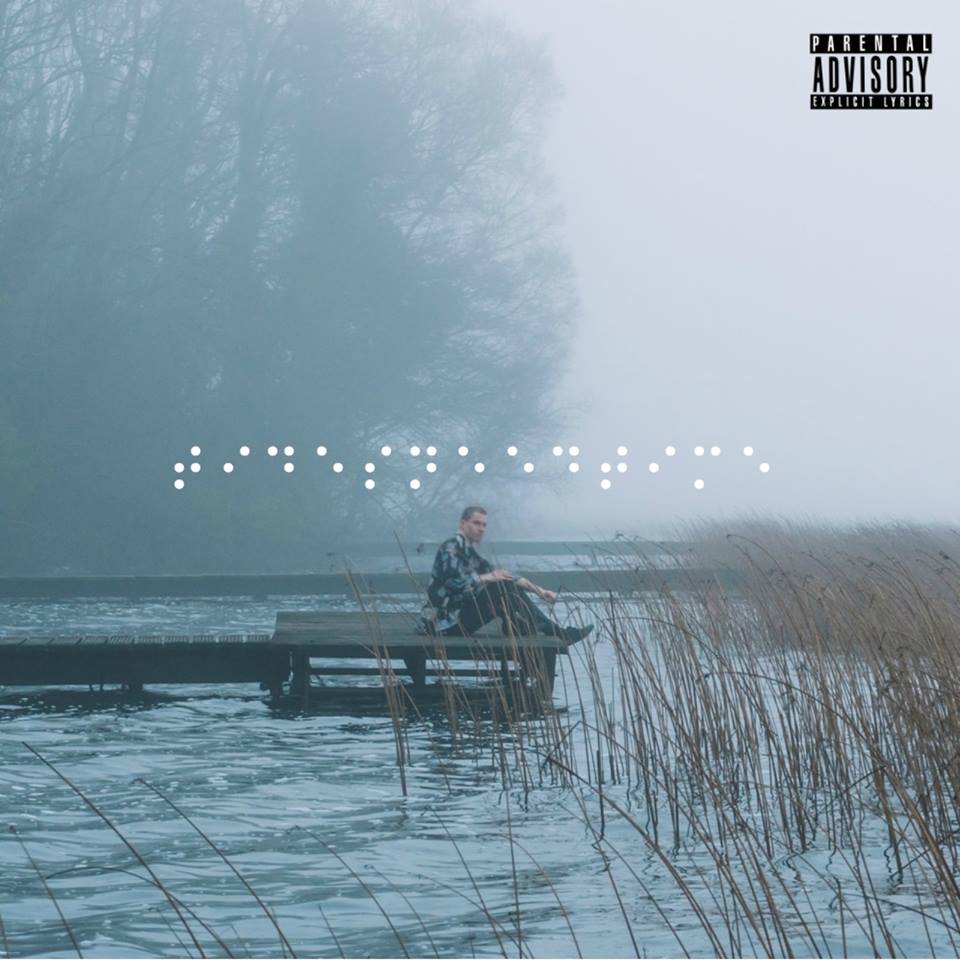 One of Limericks most talented musicians Aaron Hacketts new album Tides is out this Friday 26, January 2018 available on iTunes and Spotify! Aaron Hackett new album Tides began to come alive early 2017 and his first music video for the single Tides was released 11 August last year.

The up and coming star, a Dooradoyle local, has had a passion for music for as long as he can remember, with a lot of influences in his life from artists like Frank Ocean and Lana Del Rey to his own personal experiences. He told ILoveLimerick last September “When I was eight, I just picked up the guitar and taught myself how to play. I just covered other people’s songs, before I started writing my own.” But now Aaron Hackett new album Tides is soon ready to amaze us all with his own lyrics and production.

Aaron said that this album has been a concept for years. He imagined the idea of an album split into four parts – Spring, Summer, Fall and Winter “rather than tracking my experiences over a year” Aaron said. He wanted this division to represent mental growth and progress. He told ILovelimerick he always wanted his first album to show a total rearrangement of mindset as you listen to it from beginning to end, and when the idea of Tides came along he started piecing this project together. When he spoke about the album he felt that he had finally felt something strong enough to bring this concept to life.
Aaron Hackett new album Tides is about loss and the emotions and ideas that you experience as you try to move past something that has had a monumental effect on your life. The album moves from feelings of confusion, desperation and desire to realisation, confession and closure.

The title ‘Tides’ is a symbol for various things on this album. Aaron told ILoveLimerick “it represents how two individuals can never beat the same way. Rather than moving as a wave together, we often find ourselves on opposite shores, and that’s what makes us human. One rises, one falls – one’s high, one’s low – one pushes, one pulls. It also represents transitions in life – forcing change can be impossible, we often need to wait for nature to wash away an era in order to see new shores – patience is key.” Aaron Hackett new album Tides portrays the aim that is to not force change and be patient in life. In my personal opinion, it allows our emotions to fluctuate elegantly as we listen to the album from start to finish.
I ask Aaron if he could describe his album in three words and he told me “desperation, acceptance, closure.” If there are any session musicians willing to work alongside Aaron in order to tour this album make sure to contact him on his Facebook page.