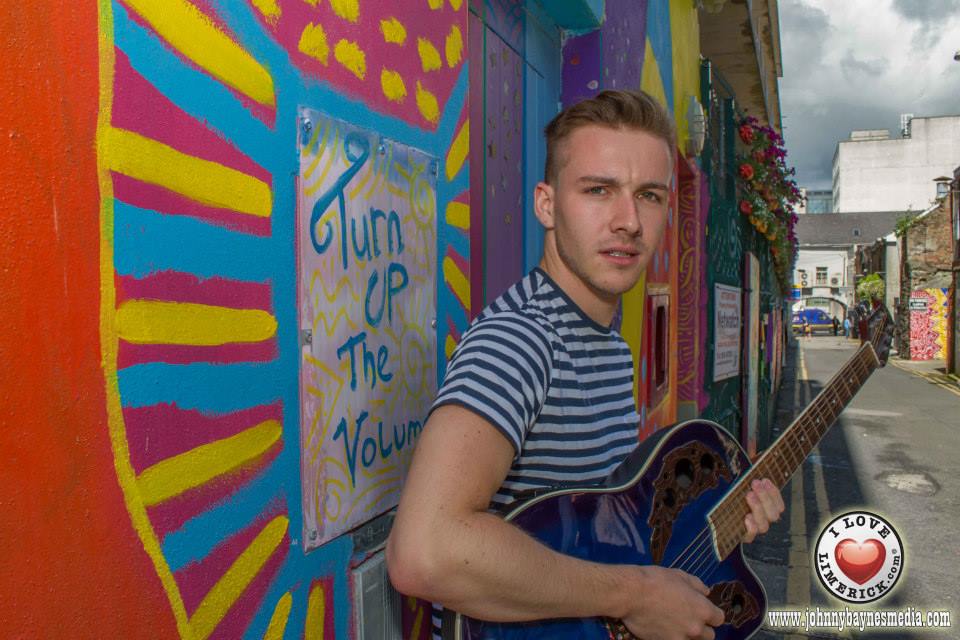 Midnight Dream, which Aaron wrote during the summertime, has been solely produced by Aaron in his own home and mastered by Richard Dowling. Aaron spoke about learning to produce his own music saying, “I wanted to do a project that was completely orchestrated by myself”.

Aaron bought all his own recording equipment in October 2016.  With his own equipment, Aaron could begin to produce his music at a higher quality. Aaron has since been able to experiment with his sound and techniques. As an unsigned artist, with his own producing equipment Aaron has been able to branch out into different styles and sounds without the constraints of popularity or making a profit.

Aaron commented on getting to grips with production saying, “It took quite a while to learn the ins and outs of producing my own stuff at this level but I eventually completed the song”.

Aaron’s new single Midnight Dream is essentially a love song. The song focuses on the uncanny feelings a person gets when falling in love and how they feel like they’ve been in love with that person forever. Aaron went on to explain the meaning behind his new single Midnight Dream and the emotions expressed in the song regarding falling in love. Aaron said, “it’s as if they’re from some kind of dream you once had as a kid, and how you’d sacrifice and change so much in your life to embrace this”.

While previously Aaron’s music had a much more acoustic sound featuring strings and bass beats, ‘Midnight Dream’ has a sound that’s new to Aaron. The song has a more electronic vibe which follows through the entire song. Aaron highlighted artists such as M83, BØRNS, and a number of unsigned Soundcloud artists as major influences for ‘Midnight Dream’. Aaron spoke about how he created this sound through his new producing equipment which helped him to step out of his comfort zone and experiment. This allowed him to more freely express himself musically. He said, “I used many different pads, synths and beats along with layers harmonic vocals and some reverb-saturated guitar”.

“I would describe the sound as dreamy, wavy and heavy with nostalgia”, Aaron added referencing his newest single Midnight Dream.

Aaron is currently working on a number of new songs which he hopes to release soon. For the moment, Aaron says he is happy to just enjoy experimenting with different sounds and reflecting on his thoughts. He stated, “For now, Midnight Dream is a good representation of how I’m feeling”.