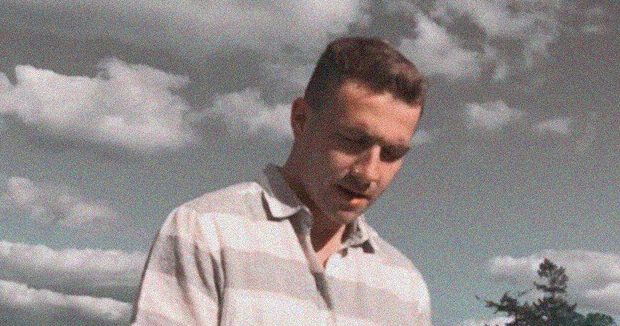 Aáron releases newest single Love is now available on iTunes and Spotify and the music video is available to watch on YouTube.

Aáron, local and rising young musical star, has just released his newest single called ‘Love’. Aáron is currently working on his second album after the success of his first album ‘Tides’ which was released back in 2017. The up and coming star, a Dooradoyle local, has had a passion for music for as long as he can remember, with a lot of influences in his life from artists like Frank Ocean and Lana Del Rey to his own personal experiences.

Fast forward two years and Aáron is back better than ever with ‘Love’. Aáron told ilovelimerick the message behind his newest single. “In the last album, I found myself singing for other people and about other people a lot. Over those years I definitely was putting more energy into pleasing others and probably lost touch with myself, I suppose we all go through rough patches where we don’t exactly know who we are when we come out the other end. The new song “Love” is about getting back to a happy place; it describes this slow-burn, easy-going, self-health-first way of life that I’ve been trying to prioritise over the last year and a half.”

The song is a letter to his younger self based on the lessons he has learned throughout his life. Aaron said, “The heart of the song is wishing I could go back in time and tell my younger self some of the stuff I’ve learned recently – you know, trying to stick up for that kid who didn’t know how to stick up for himself because he didn’t have much of a “sense of self”.”

As for the music video, Aáron said, “I wanted it to be bright with nice imagery to reflect the summery-vibe of the song. It’s simple but I think it represents the song well.” The video was filmed by his sister, Tracey Hackett.

Aáron hopes to release his second album in the near future and will continue to release singles from the album. He said, “I think ‘Love’ is a good way to start the new project and the songs will follow this positive, live-let-die attitude.”

‘Love’ is now available on iTunes and Spotify and the music video is available to watch on YouTube.

For more information and to listen on iTunes visit