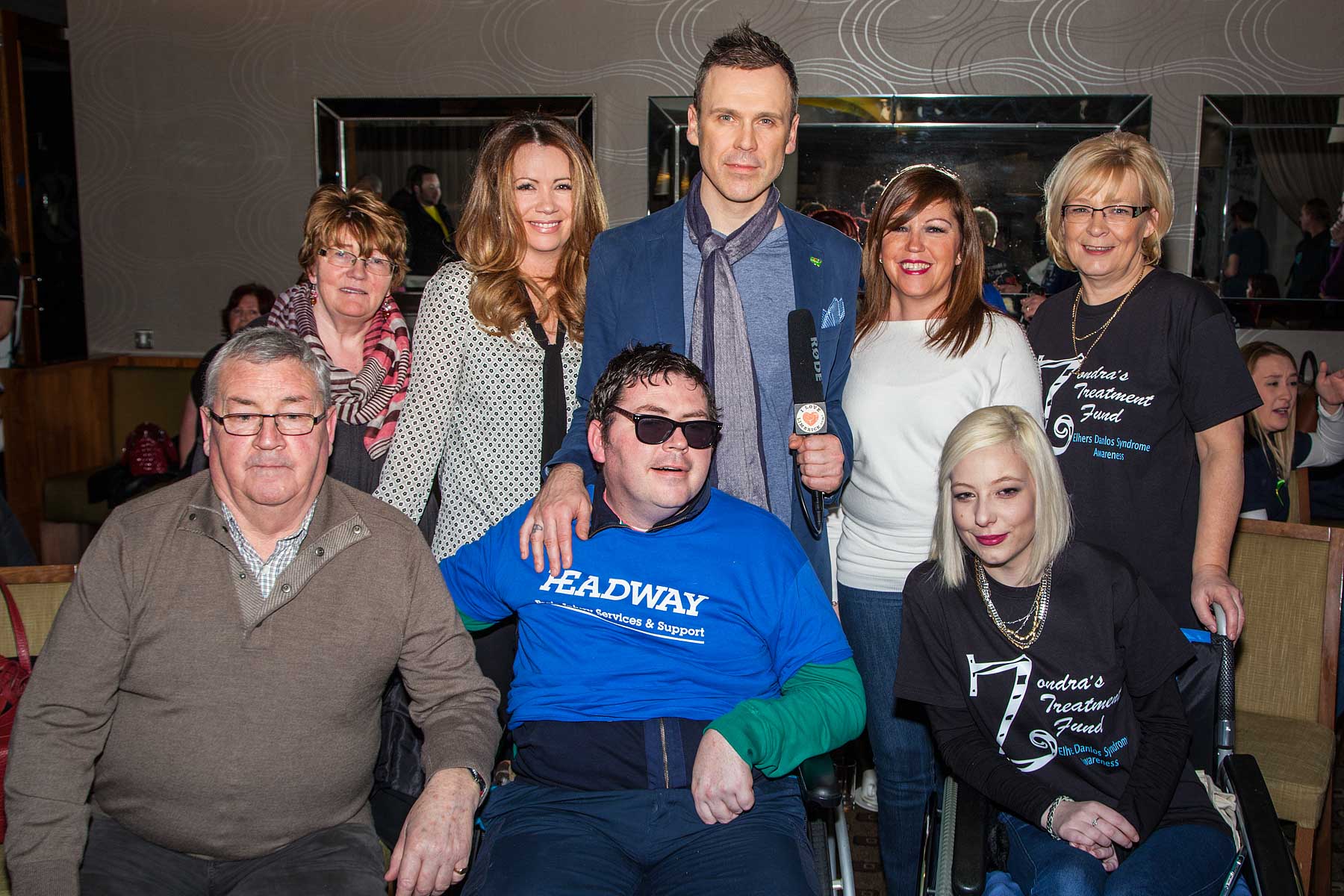 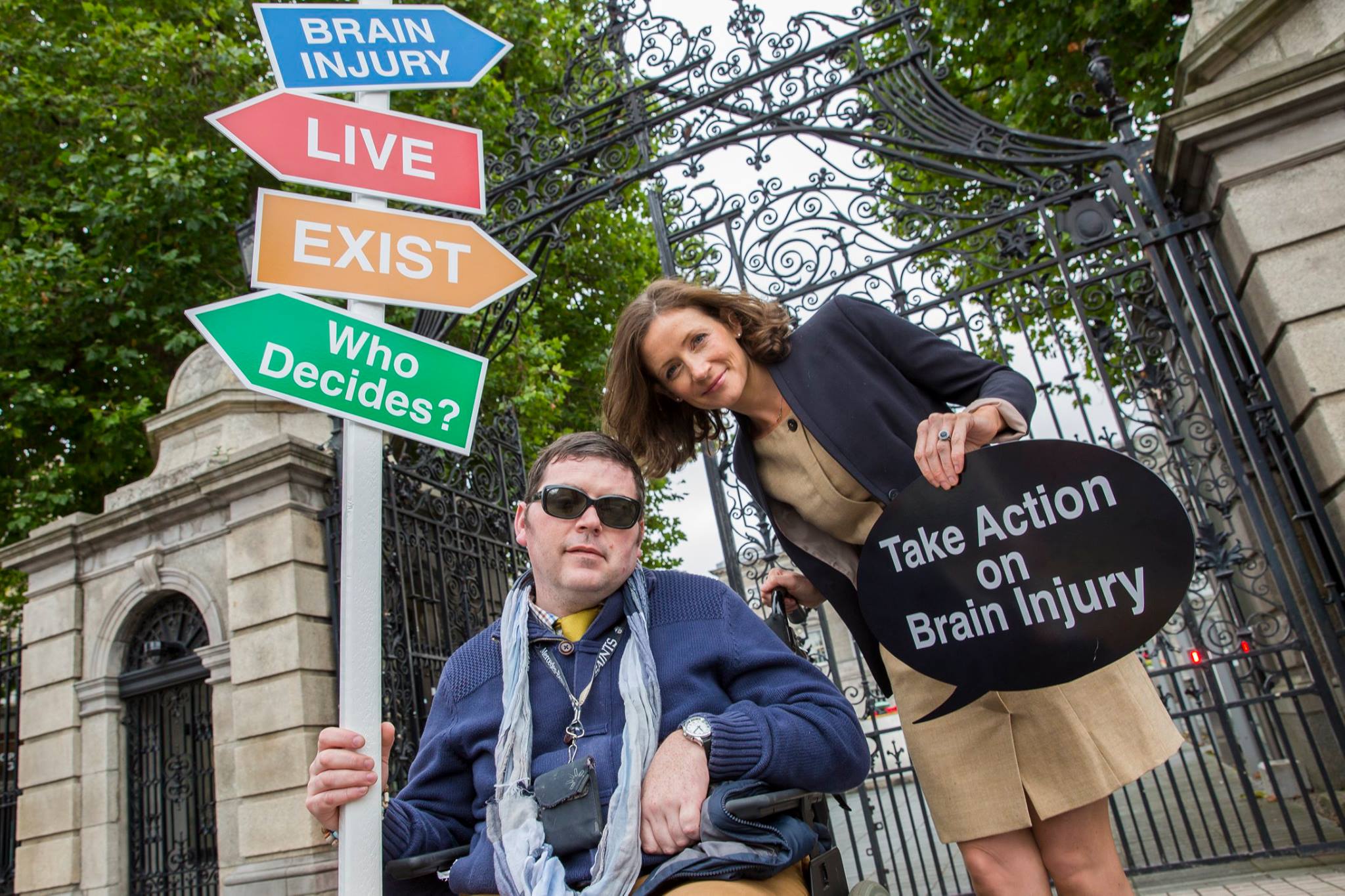 Acquired Brain Injury Ireland, the nation’s leading provider of community based neuro-rehabilitation services, today launched their new campaign, ‘Don’t Save Me, Then Leave Me.”

Established in 2000, the organisation aims to enable people suffering from the effects of an acquired brain injury to live independently, by offering a “supportive living environment.”

The title of this new campaign, launched in The Shelbourne Dublin Hotel this afternoon, relates to the lack of effort, made by the Irish government, in addressing the insufficient number of neuro-rehabilitation facilities in the country.

Limerick man Brian Hogan, who has been suffering with the effects of an acquired brain injury for the past six years, spoke at the campaign launch today.

“When I first got the call to be involved in this campaign and the staff in Acquired Brain Injury told me what the campaign was about, all I could say was ‘I know too well what it means to be inappropriately placed after a brain injury’. It was an old folk’s home.. It was isolating and heart-breaking,”

The Limerick native was left blind and partially paralysed after an unprovoked attack in Nottingham, England, where he was working as a senior quantity surveyor.

After the attack, Mr Hogan suffered an internal brain bleed after striking his head against the pavement, causing him to lose consciousness.

When he woke, he told ambulance personnel that he was “fine” and returned home. After being rushed to hospital the next day, Brian’s injuries were diagnosed.

Mr Hogan recalls being moved from a number of different facilities throughout the years, most of which were unable to provide him with the rehabilitation he needed.

“This was very difficult for me.. I wasn’t an old person in need of care, I was a young person crying out for rehabilitation. I was desperately unhappy and began having seizures more frequently too,” he said.

After a year in a facility in Bruree, Co Clare, Brian’s family placed him in the Acquired Brain Injury Ireland residential service in Clarecastle, Co Clare.

Still residing there, Mr Hogan refers to it as his “home”, saying that his placement in the centre is the reason he is “constantly progressing, setting goals and living independently.”

Acknowledging that when “all the family is affected when one member sustains a brain injury”, Brian’s sister Nevis Hogan said that the family will be “eternally grateful” to ABI for the support they received for Brian, both individually and as a family.

Since his attack, Mr Hogan has made substantial progress in his recovery, receiving successful stem cell infusions in China in 2012.

His progress and dedication has been commended on a number of platforms, most significantly with receiving a Special Recognition Award at the first Pride of Ireland in 2014.

The Hogan family continue to work, striving to improve his condition. Their most recent fundraising action will hopefully secure a bionic leg for Brian, Nevis explained.

“Brian is, at the moment, trialling a robotic leg. It straps onto his thigh and under onto his shin, and sends signals to his neuro-pathways, to get him to move.” she said.

This medical device would greatly improve Brian’s quality of life and the Hogan family are deeply grateful for any donations made.

Read more about Brian and his journey here

Menopause the Musical set for Limerick stage this October