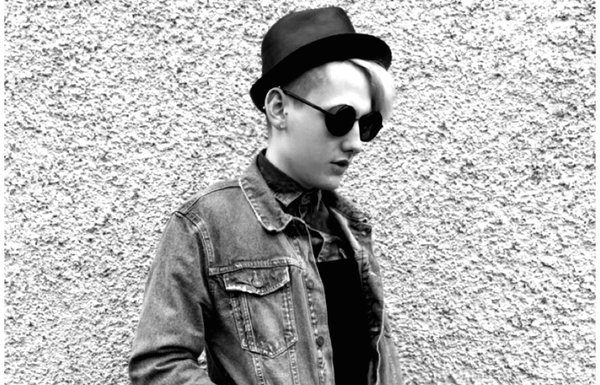 Ireland 2016 is a place whereby the need for mental health professionals and support systems is forever on the increase. This is why Adam Coleman is making a stand against mental health shaming.

People’s mental health is suffering, due to a number of combined factors, such as the fastened pace of life, economic strains, academic pressures and much more.

Unfortunately, this is particularly prevalent amongst the youth of Ireland and beyond. Research published in 2013, by the RCSI showed that by the age of 13 years, one in three young people in Ireland are likely to have experienced some kind of mental disorder. This rate is estimated to increase to over 1 in 2 by age 24. By their 20s, up to 20% of young people will have experienced suicidal ideation, a really shocking statistic which regrettably is backed up by the evidence of suicide rates nationally.

21-year-old Limerick man Adam Coleman tells of his daily struggles with mental health. Adam shares his stories publicly in a bid to help other people with similar matters. The young Limerick blogger believes strongly in removing the shame surrounding mental health complications and encourages people to openly discuss their problems. Speaking to Adam, his frustration with the lack of services was very clear, but his dedication to the cause and genuine sense of caring about people’s peace of mind, was most striking:

“We are getting to a place where people are able to open up a lot more, but not quite there yet”, explains 21-year-old Adam. Young people are affected by mental health shaming on a daily basis. This is reflected in the staggering suicide rates in Ireland, he highlights. Yet, we still don’t have the mental health resources to help those in immediate need.

Although Adam still battles daily with his mental health, he considers himself to be a happy person. The key to this happiness, according to is socializing, laughing, smiling and living!

“This is what people need to realize, We do not know what is going on in people’s lives What’s happening in their mind.” For Adam, it was as simple as a chemical imbalance in the mind. That’s all it took to change his life forever.

Adam Coleman hopes that through talking about mental health and educating ourselves more on the subject, that no young person will have to go through the same fear and anguish he once did, “I wish when I was that young, hurting, fearing for my life that somebody noticed. I wish someone knew the change I was going through. I wanted a hand to hold. Luckily, I realized I needed help and opened up.”

As Adam explains, some people cannot handle the fear, pain, isolation and demons, that come with mental health illnesses. He points out that these people need help before it is too late. “I want to live in a nation where we stop judging, stop criticizing and tearing each other apart with every little mistake”, the young man braves. Adam vows to make this ideal world real. With his new found strength and willingness to talk, the young mental health activist wants to pass on his torch of fire and lighten up someone else’s life.

“In every dark time there is a bright light. Never give up, surrender or lose hope”

Adam Coleman has touched the hearts of thousands across the nation, with his stories and achievements. Many young people struggling have reached to Adam, thanking him for his supportive words and overall courage.

Read more about Adam Coleman and his work here