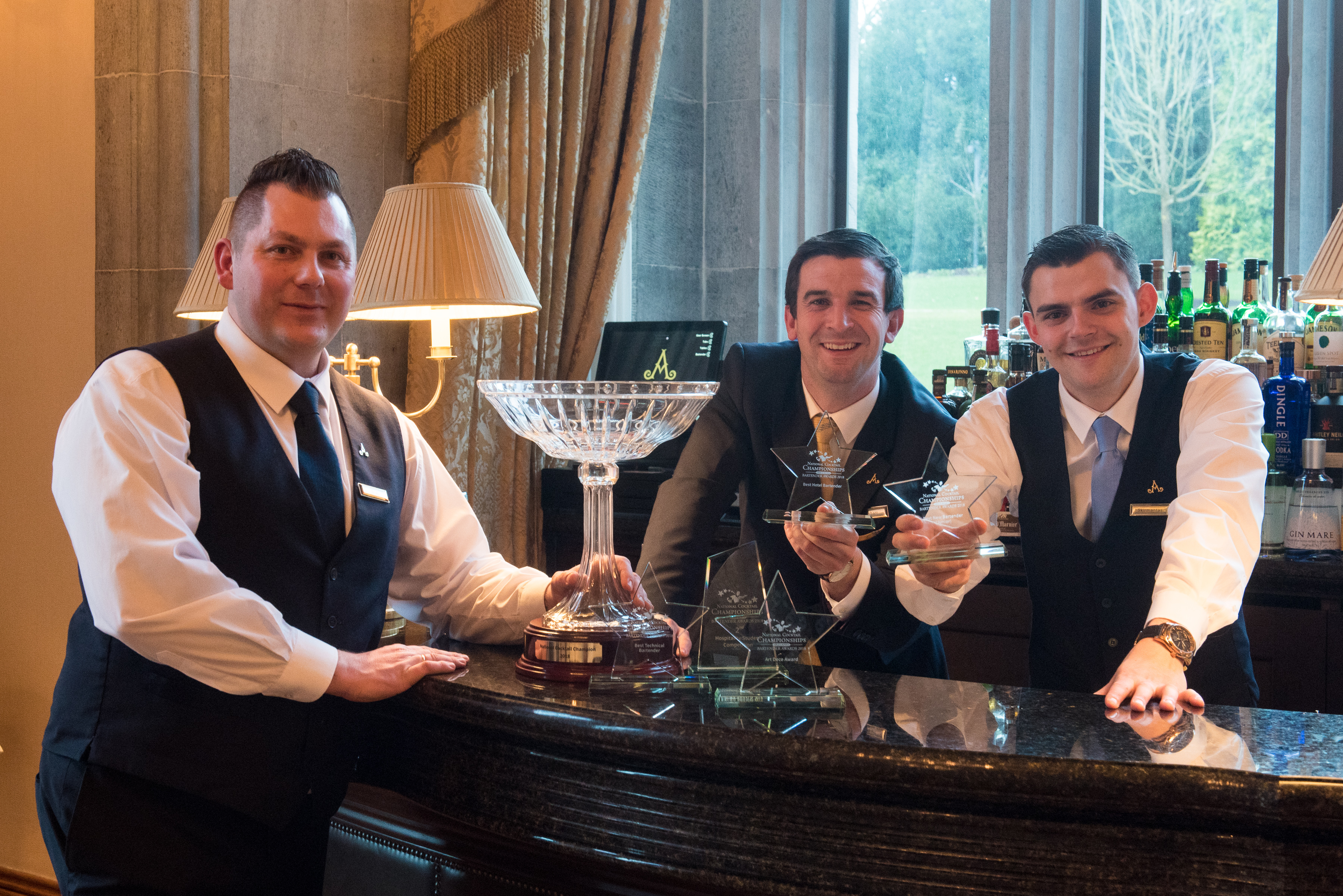 Resident Expert Mixologist of Adare Manor, Ariel Sanecki won three of the top awards, including the overall prize as the National Cocktail Champion for his creation of the Japanese Garden. The Annual Awards aims to recognise the expertise and creativity among Ireland’s finest mixologists in bars throughout the country. The Adare Manor Cocktail team followed a sequence of success, which saw Skirmantas Lelys awarded Best Junior Bartender, Finbar Collins was recognised for Best Cocktail Garnish, and Aaron Flynn won second place at the National Students Cocktail Competition.

Speaking at the Adare Manor, General Manager, Paul Heery said, “We are delighted for Ariel, Skirmantas, Finbar and Aaron, and the wider Adare Manor Cocktail team. Ariel’s passion and reputation for crafting the perfect cocktail and his boundless creativity informs his work at Adare Manor. From new twists on traditional favourites to ever-changing menus of seasonal cocktails, many of Ariel’s creations feature special ingredients sourced from Adare Manor’s own gardens and grounds. Ariel and his team have a lot of interesting cocktails, which they will exclusively unveil to Adare Manor guests over the months ahead”. 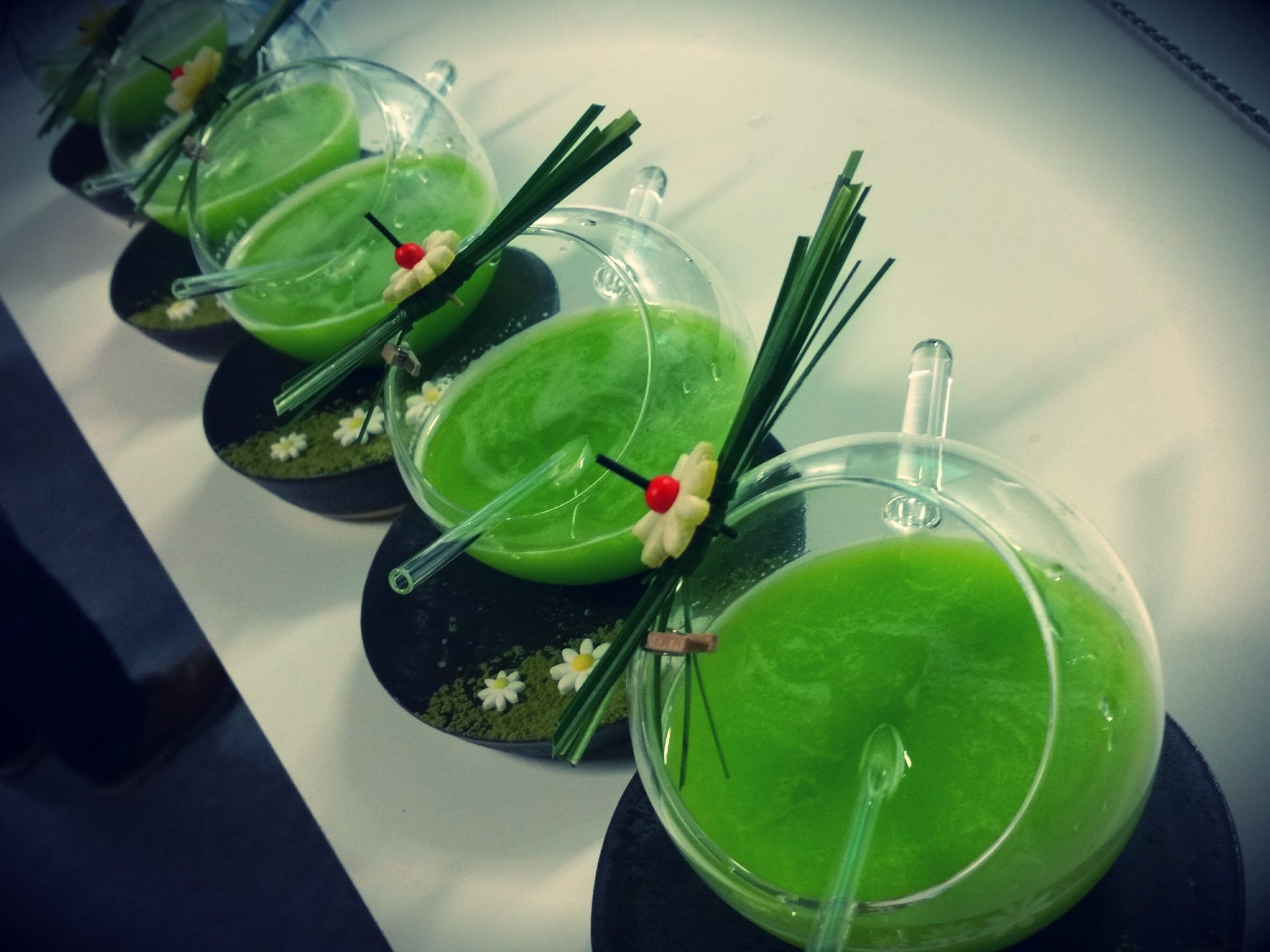 The six awards the Adare Manor Cocktail Champions claimed at the recent Championships are an incredible win for an already multi-award-winning Adare Manor, which reopened in November 2017, following an extensive 18-month refurbishment and development programme.

When joining the team at Adare Manor in August 2017, Ariel was tasked with developing fresh, innovative cocktail menus for the grand reopening, and his exceptional skill, knowledge, and flair for the unexpected showed in every glass. Ariel has studied the art and science of mixology in depth, including at the International Bartender and Sommelier school in Krakow, Poland, through to the IBA International Bartenders School, and Ariel has learned from the best, attending countless masterclasses across Europe. Ariel brings with him a sparkling list of prestigious awards, including International Bartender Association World Vice Champion 2016 (Japan), Relais & Chateau Cocktail Trophy winner, National Cocktail Champion 2012, 2016, 2018 and National Vice Champion 2015 to name a few of his accolades!

The National Cocktail Championships are held annually at both CATEX and Food & Bev Live and are organised on an annual basis by the Bartenders Association of Ireland. Finalists of the competition will compete in the glare of their peers as they compete to earn their place to represent their country at The World Cocktail Championships.

For more information on the National Cocktail Championships go here.