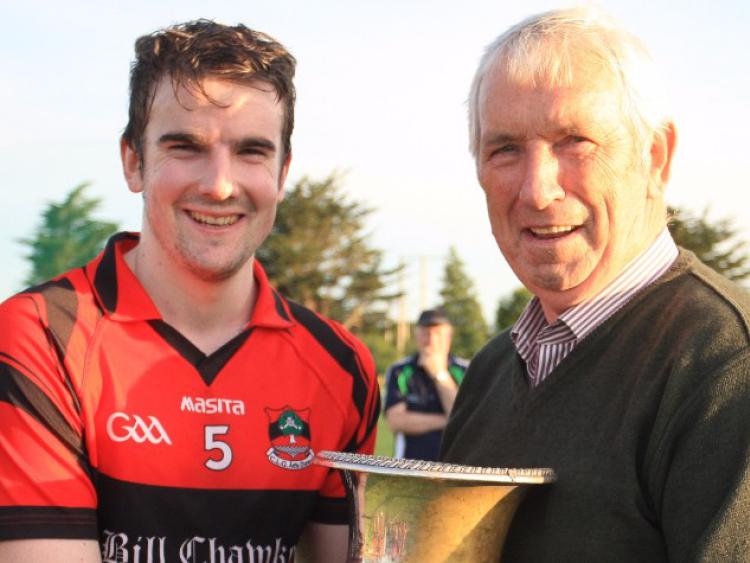 Adare have been crowned Limerick Division One Hurling League champions for the first time since 1998 after a 2-20 to 1-20 win over Kilmallock in the final.

Paul Keane’s side had an amazing start to the game which paved the way for their victory in the final in Bruff, leading 2-6 to 0-2 after 13 minutes.

Brother Ronan and Mark Connolly scored the two early goals in the sixth and seven minutes before Kilmallock rallied back with an Eoin Ryan goal in the fifteenth minute to reduce the lead.

Adare were the better side throughout the entire first half with the score at the half being Adare 2-10 Kilmallock 1-8. Adare had eight different players on the scoresheet while Kilmallock relied on a return of 1-5 from Eoin Ryan.

Kilmallock came out of the half looking like a different team than they were in the first, scoring five of the opening six points to put the score at 2-11 to 1-13.

Adare used their attack to keep Kilmallock at bay as Willie Griffin scored some vital points for Adare in the second half. However, Kilmallock did not rest on their laurels as David Woulfe had three points in the second half to set the score at 2-17 to 1-19 with less than five minutes on the clock.

Adare would ultimately have enough to finish the job as they scored three of the final four points to seal the title for the fifth ever time in their history and first since 1998, with Captain Jodie Hannon lifting the silverware after it was all said and done.