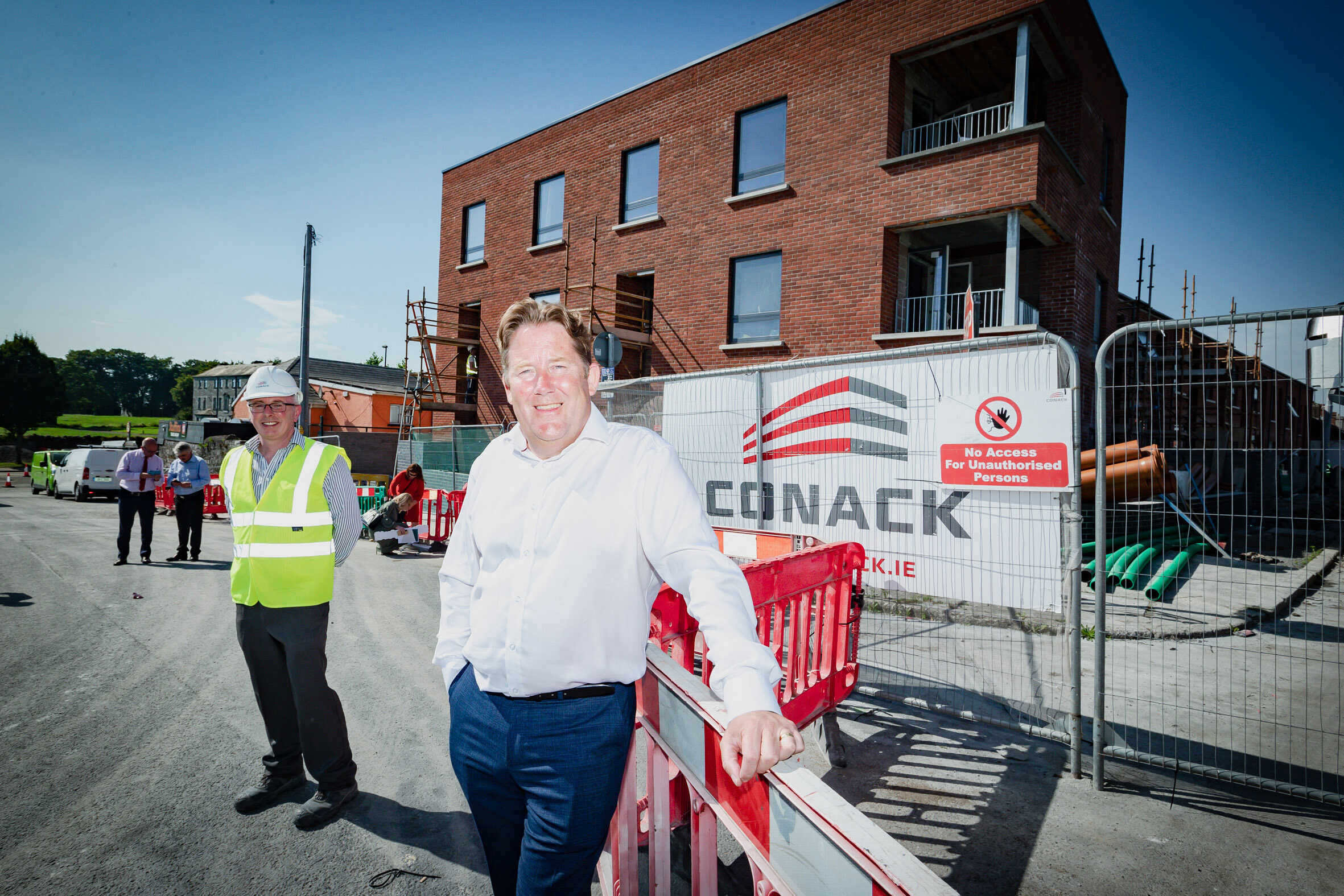 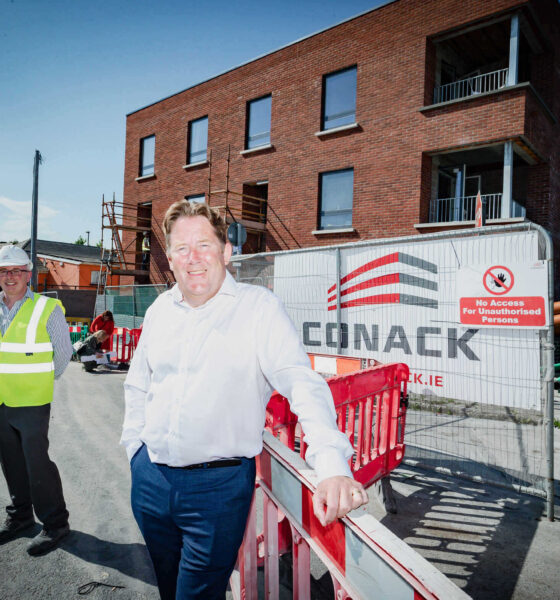 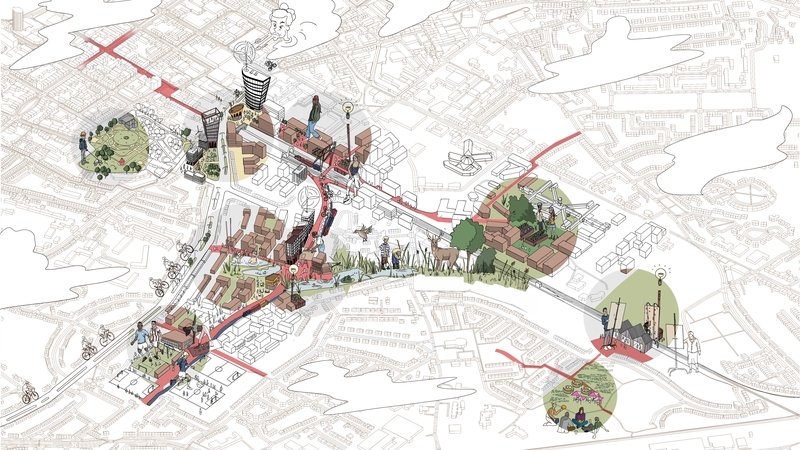 Minister for Housing Darragh O’Brien and the Land Development Agency (LDA) have unveiled a plan to develop up to 2,800 affordable homes, parklands, commercial spaces and sustainable transport links on State lands in the heart of Limerick city over the next 20 years under the Housing For All strategy.

“The Housing for All Plan outlines plans for the activation of underused public lands to deliver much needed homes.  The Land Development Agency will not just develop land banks and build homes, it will also create sustainable communities and drive transformational change,” Minister O’Brien said.

Minister O’Brien said that it would allow people, “who are struggling to save or pay rent to be able to have an opportunity to own their own home, where the State is going to support them to do so.”

The project, funded by the Government and led by the LDA, aims to transform 50 hectares of State-owned lands along the Limerick rail network, centered around Colbert Rail Station, and incorporate new urban districts.

According to the Agency, it will be, “the largest ever transfer of State land for housing.”

Transport-orientated development will be provided at the Colbert Station Quarter, and the LDA have said that they seek to achieve a vibrant mix of homes, employment space, play areas, landmark buildings and unique pedestrian and cycling infrastructure.

Enhanced facilities for health, education and other key services are set to be within a highly connected series of parklands.

In #Limerick this morning for the launch of the @LDA_Ireland Draft Colbert Quarter Spatial Framework.

This major urban development & rejuvenation project in the heart of Limerick City will transform a core & historic area of Limerick. pic.twitter.com/SmbYky58UM

The features of the plan include a proposed new raised pedestrian walkway, cycleway and public realm space connecting the station to the rest of the city.

The lands which are marked out for development are major strategic sites in Limerick’s Colbert station, including lands owned by CIE and the HSE.

Identified under the Government’s Housing For All strategy, the rear of St Joseph’s Hospital, Mulgrave Street, has already been prioritised for the first phase of housing, subject to the public consultation and ongoing engagement with the HSE.

Chief Executive for the LDA John Coleman said that their objective is, “to ensure the delivery of housing and supporting development on underused State land, to transform a city.”

Pat Daly, Limerick City and County Chief Executive said that the development would address the city’s social housing needs, and “serve as a magnet for economic development,” while also supporting a more viable city that reduces the reliance on private transport.

A draft framework accompanied by a strategic environmental assessment and strategic flood risk assessment has been published and is open for public consultation until Thursday, November 11.

For more information about the Colbert Station Quarter go HERE