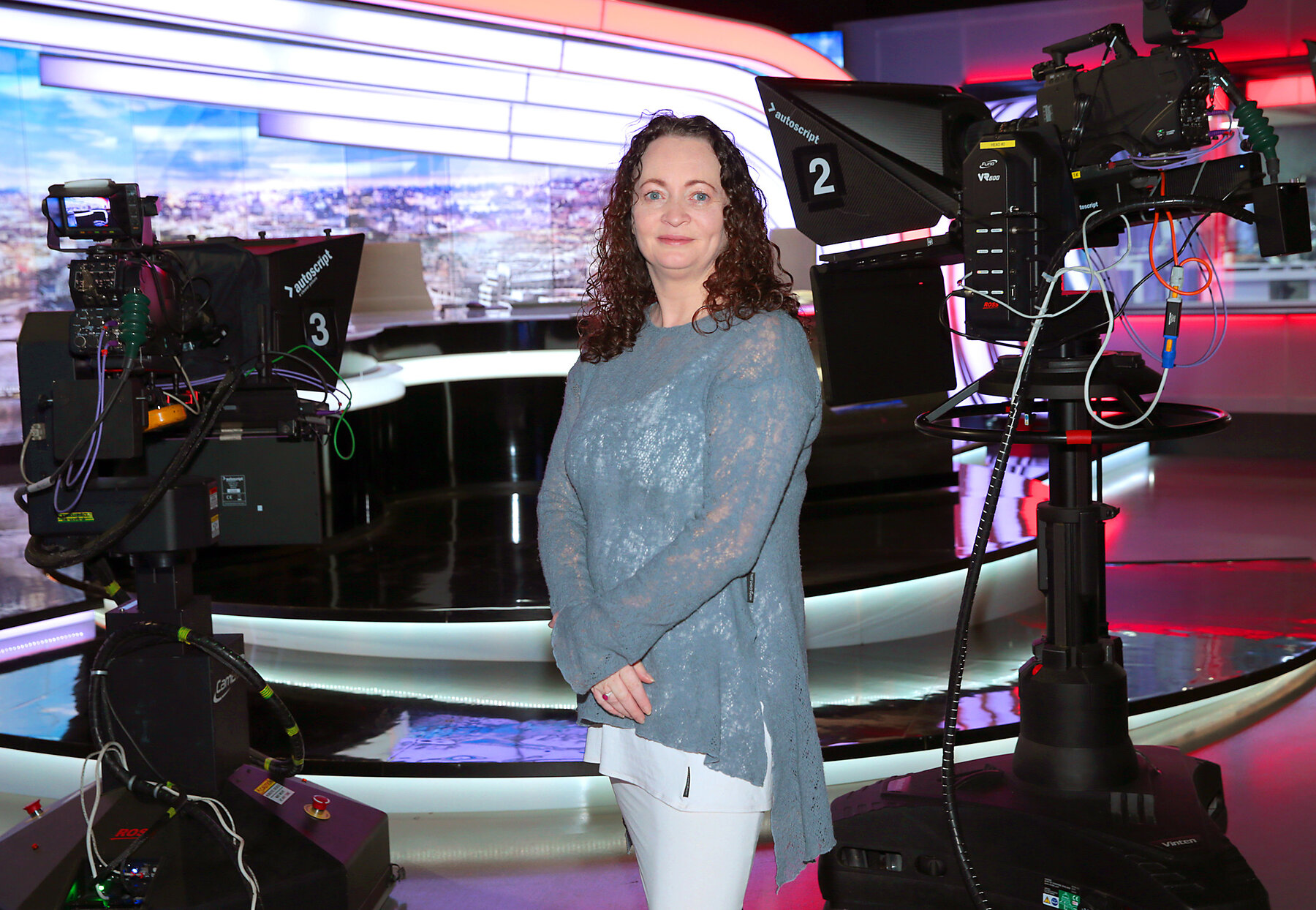 Paul Farrell, Managing Director of Virgin Media Television said, “I am thrilled Áine is taking on this exciting new role. With her huge and varied experience, a proven track record within our business and industry, today’s announcement is a natural next step.”

Congratulations ?? to Aine
Ní Chaoindealbháin on her new role at @virginmedia TV

Áine Ní Chaoindealbháin, Deputy Managing Director of Virgin Media Television said, “I’m delighted to take on this opportunity at this crucially important time for public service broadcasting.  Throughout the media industry, Virgin Media Television is regarded as one of the leading broadcasters in Ireland with outstanding journalism, programming that reflects a modern Ireland and a strong presence in today’s digital environment. It’s an honour to become Deputy Managing Director of this great company which plays an essential role in Irish daily life and I look forward to working with all of my colleagues to continue this success story.”

During her twenty-five-year career, she has held senior management roles across a range of broadcasters and holds an impressive list of previous work experience. Prior to joining Virgin Media in 2017, she held senior roles in UTV Ireland, Setanta Sports and Sky Ireland, with previous experience in the independent sector and RTÉ. Áine is passionate about content creation and innovation in the broadcasting sector. Congrats Áine!!

Related Topics:virgin media
Up Next