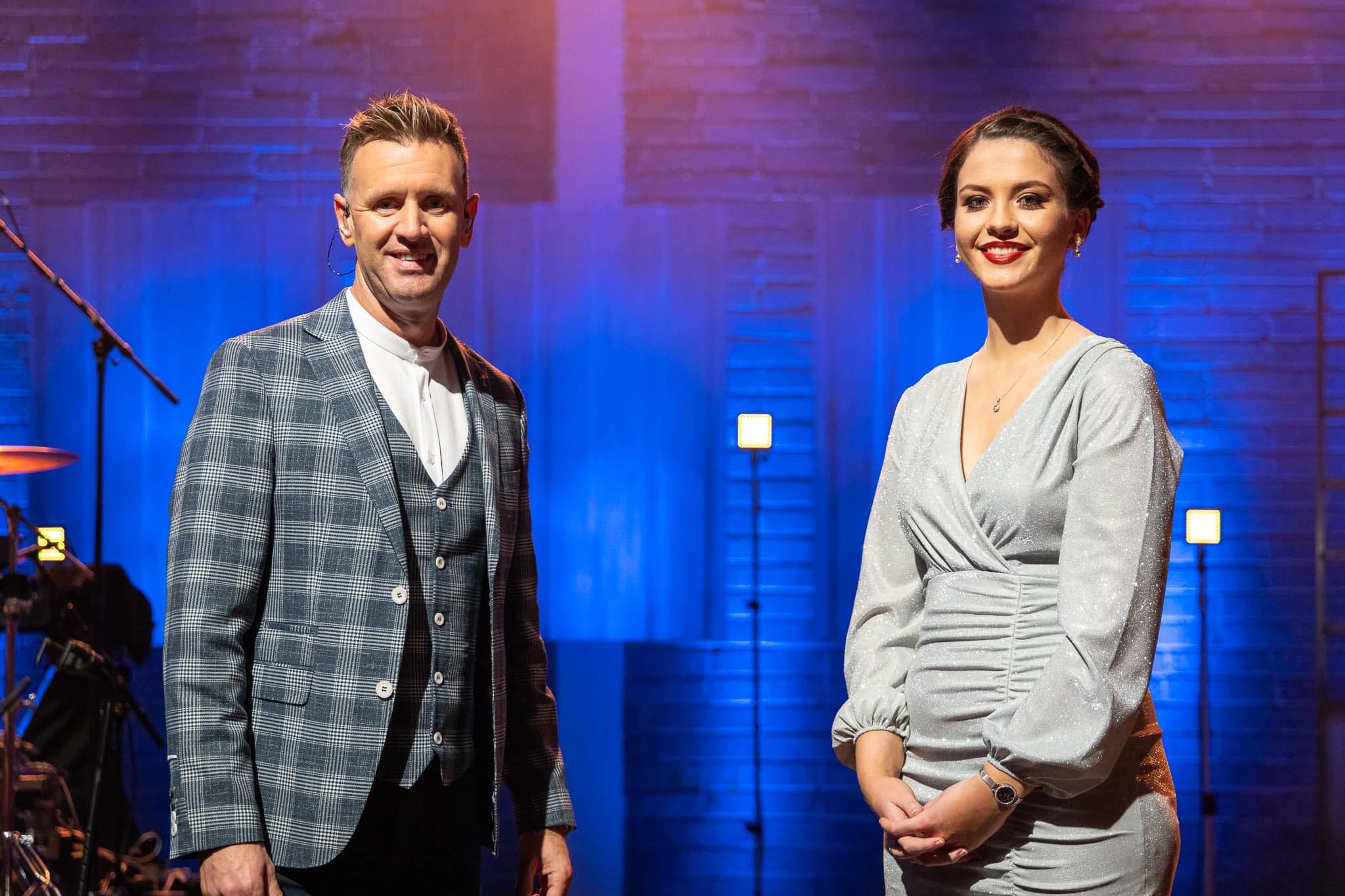 “I’m absolutely over the moon, I can’t believe it. I’m still shaking,” Aishling commented on her win.

Glór Tíre, or ‘Voice of the Country’, is a reality-based talent show searching for Ireland’s next country and western music star.

Under the mentorship of Irish country music legend Mike Denver, Tipperary native Aisling grew in popularity throughout the series.

Aishling took on board all the advice judges Jo Ní Chéide and Caitriona Uí Shuilleabháin had to offer throughout the series. She was also advised by country music legends Mick Flavin, Susan McCann, and Louise Morrisey.

Very proud of you @aislingraffert8

Aishling walks away with a €5,000 euro prize and a trip to Portugal, where she will perform with mentor Mike Denver.

Aishling is currently studying for a Bachelor’s Degree in Voice at UL’s World Academy of Music and Dance, with dreams of a career in music.

“I’m absolutely over the moon, I can’t believe it. This is a huge achievement for me. I’m only 20 years of age, and being on Glor Tire has been a dream of mine so to win it is just mind-blowing,” the young star said.

“I just want to say a huge thank you to everyone who supported me, and the people of the Premier County as well. They have been phenomenal over the last few weeks.”