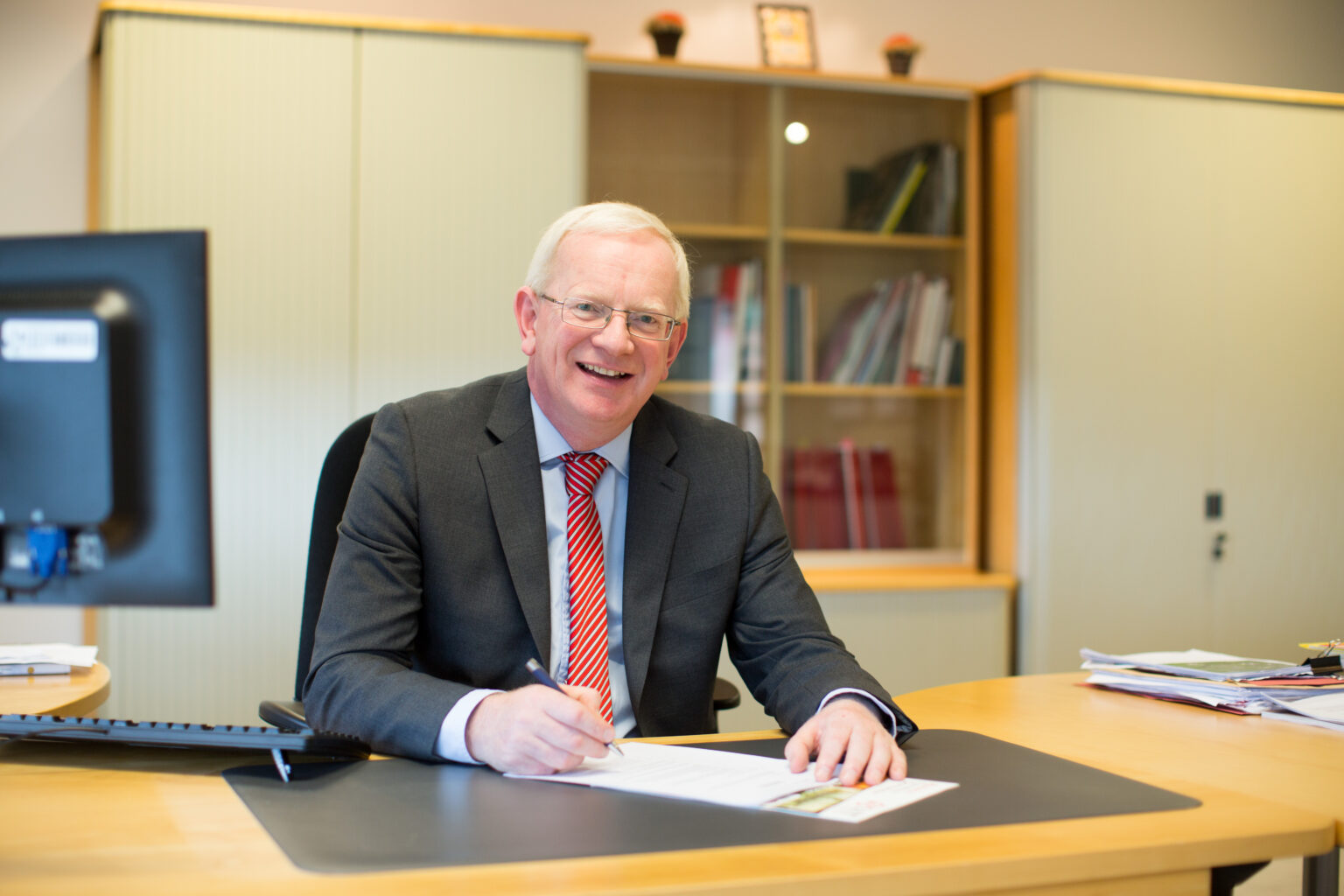 The AIT LIT Consortium has received a major funding boost to assist in its progression towards achieving technological university (TU) status.

The consortium was awarded a further €5 million from the Higher Education Innovation and Transformation Fund to help actualise its ambition.

The news was announced yesterday evening by Minister for Further and Higher Education, Research, Innovation and Science Simon Harris as part of a multi-million euro investment into the higher education landscape.

Minister Harris called the creation of TUs a “key commitment” for the government and said they would deliver “significant advantages to national priorities in relation to access, research-informed teaching and learning, as well as supporting enterprise and regional development.”

“This is welcome news and demonstrates confidence in our forthcoming application for TU designation,” said AIT President Professor Ciarán Ó Catháin. “It is an important juncture in our journey as we prepare to create a new entity capable of sustaining social, economic and industrial growth across the region.”

He continued, “Achieving TU status will enable us to connect knowledge creation with industry partnerships to grow and support collaboration, ultimately helping attract investment through a strong talent pipeline of graduates.”

Echoing this sentiment, Limerick Institute of Technology President Professor Vincent Cunnane called the landmark funding “another important step on the road to a new TU for Ireland’s Midlands and Midwest.”

“This funding will help us to build on the significant progress made by the consortium on foot of last year’s €2 million landscape funding, and allows for deepening interactions, particularly around research attainment, academic endeavours and system-wide integration,” he explained.

The development of technological universities represents a radical restructuring of the Irish higher education landscape.

Achieving technological university designation will be transformative for the Midlands and Mid-West and will further strengthen our teaching and research capacity. Follow the timeline here and watch as our journey unfolds… https://t.co/fLugNwagLd

As anchor institutions in their respective regions, technological universities will drive and support social, cultural and economic development, as well as deliver an enhanced student experience and range of options to learners.

Overseeing the progress of projects awarded under the fund, Dr Alan Wall, CEO of the Higher Education Authority, explained that the body would be closely monitoring awardees “to ensure continued growth in momentum and the tangible delivery of results from this investment.”

A significant body of work has been undertaken on the TU project since the formation of the AIT LIT Consortium in October last year.

The consortium has engaged in an extensive stakeholder consultation process, with partners drawn from academic, industry and public life helping to shape the direction of the new TU.

The AIT LIT Consortium also recently announced that it was working with international partners to develop a new European university capable of transcending languages, borders, and disciplines.

For more info on the AIT LIT Consortium go HERE

For more stories on the AIT LIT Consortium go HERE