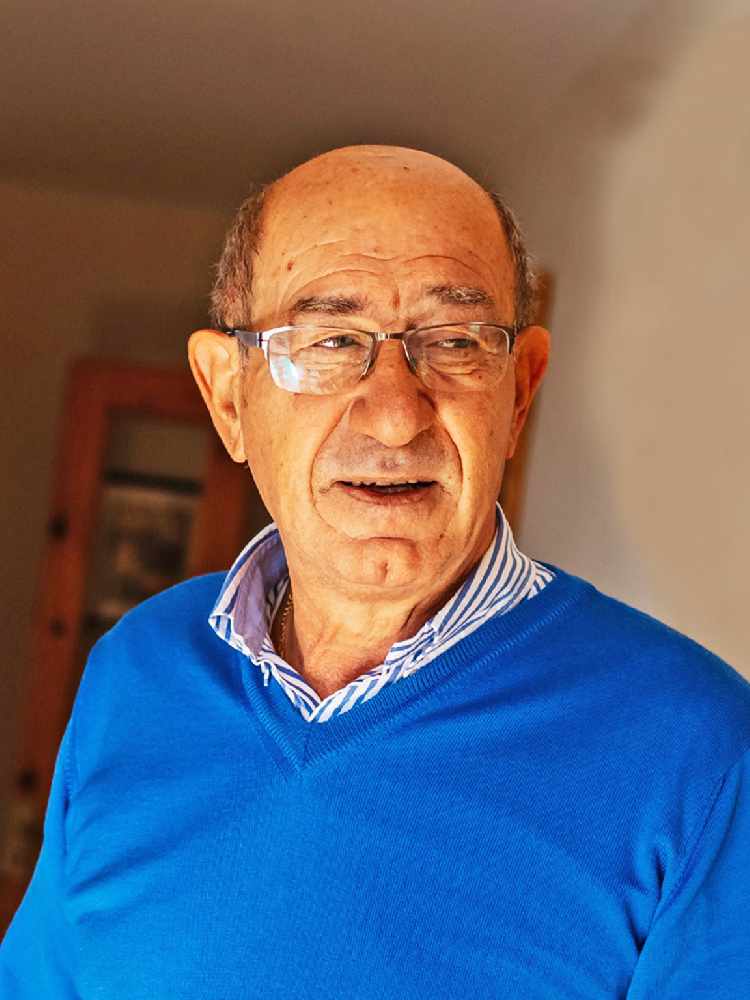 A blanket of sadness over Limerick after the sad passing of Limerick Restaurateur Alfredo Coppola.

There is a sense of immense sadness in Limerick following the passing of the well-loved local Italian restaurateur Alfredo Coppola who was one of the forerunners in our modern dining culture in Limerick.

Alfredo has sadly passed away after a short illness

Alfredo opened the restaurant with his wife Anna in 1985 after moving to Limerick from Italy. Alfredo managed the floor of the restaurant and earned himself the nickname Alife among the locals of Limerick who knew him and loved him for his gift of the gab and charming everyone and anyone whoever set foot into La Piccola Italia.

Anna, Claudia, Simona, Bruno, Stefano, and the extended family described him as “a wonderful husband, father, brother, and friend.”

“He was always up for a laugh and a joke and lived for the restaurant and all of his loyal customers.”

In a separate Twitter message, la Cucina proprietor Bruno Coppola added, “Our hearts are broken. We miss you terribly Alfie.”

People all over Limerick have taken to social media to express their shock and sadness over the passing of Alfredo Coppola and to extend their condolences and sympathy to the family of the well-loved restaurateur.

So sorry to hear news of passing of Alfredo Coppola.

Heart goes out to La Piccola and @italianfoodie families

Richard Lynch of I Love Limerick recalls Alfredo fondly saying, “He will be remembered for bringing delicious Italian food to Limerick 35 years ago. I actually remember when they opened. I worked in Video City on Thomas Street at the time and all of the family would come in to rent movies. They are beautiful people and brought so much culture to Limerick. His restaurant has been one of the longest standing in Limerick and the lovely thing about La Piccola is they’ve stayed in the same location and it felt like going to eat in someone’s home.  It’s a really sad day for his family, his community, and the city, and we are all thinking of them and sending love. May he rest in peace.”