Alison Spittle Makes A Show Of Herself Irish Tour

By Richard Lynch on November 23, 2018@richanthon 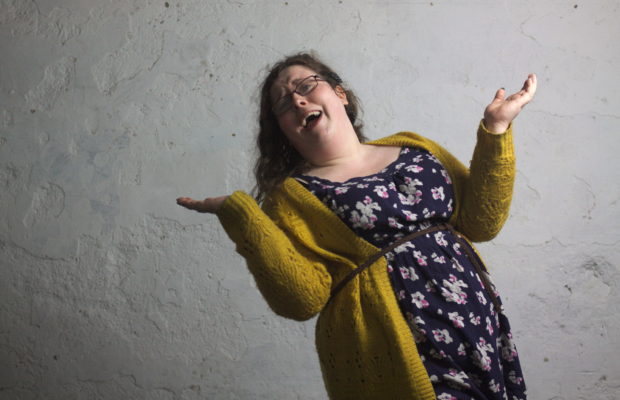 Alison Spittle Makes A Show Of Herself Irish Tour

Star and writer of RTE’s ‘Nowhere Fast’ and ‘Culchie Club’ and Tatler comedian of the year, Alison Spittle is touring her new show Makes A Show Of Herself on 22 Feb at Dolans, Limerick

Alison is doing a second tour and a second night in Vicar St, she’s very excited and has warned her family not to heckle her this time. She’s looking forward to discovering new towns, friendly people and the fresh delights of the new service stations across the country.

As seen on RTÉ (Brendan O’Connor’s Cutting Edge, Big Week On The Farm, Republic of Telly, Des Bishop: This Is Ireland, Bridget and Eamon), TV3 and Sky Arts. As heard on The Guilty Feminist and The Alison Spittle Show podcast.

This is Alison’s hilarious follow up to her smash-hit tours and multi fringe award nominated shows, Worrier Princess and Discovers Hawaii.

Her new show Alison Spittle discovers Hawaii had a full sell out run at First Fortnight and was nominated for two awards, Little gem award for best show under an hour and the first fortnight award for destigmatizing mental health.

Support from the hilarious Julie Jay.

“What makes Spittle such a unique performer is her truly authentic material. There’s no nonsense with Alison Spittle, no pretence, and when she performs it is truly just her on stage.” **** ED FEST MAGAZINE

“Whether character or citizen, Spittle comes across as a kind of genius.” **** IRISH TIMES

Tickets priced from €14 and are on sale now through www.ticketmaster.ie & usual outlets nationwide & Local Venues.