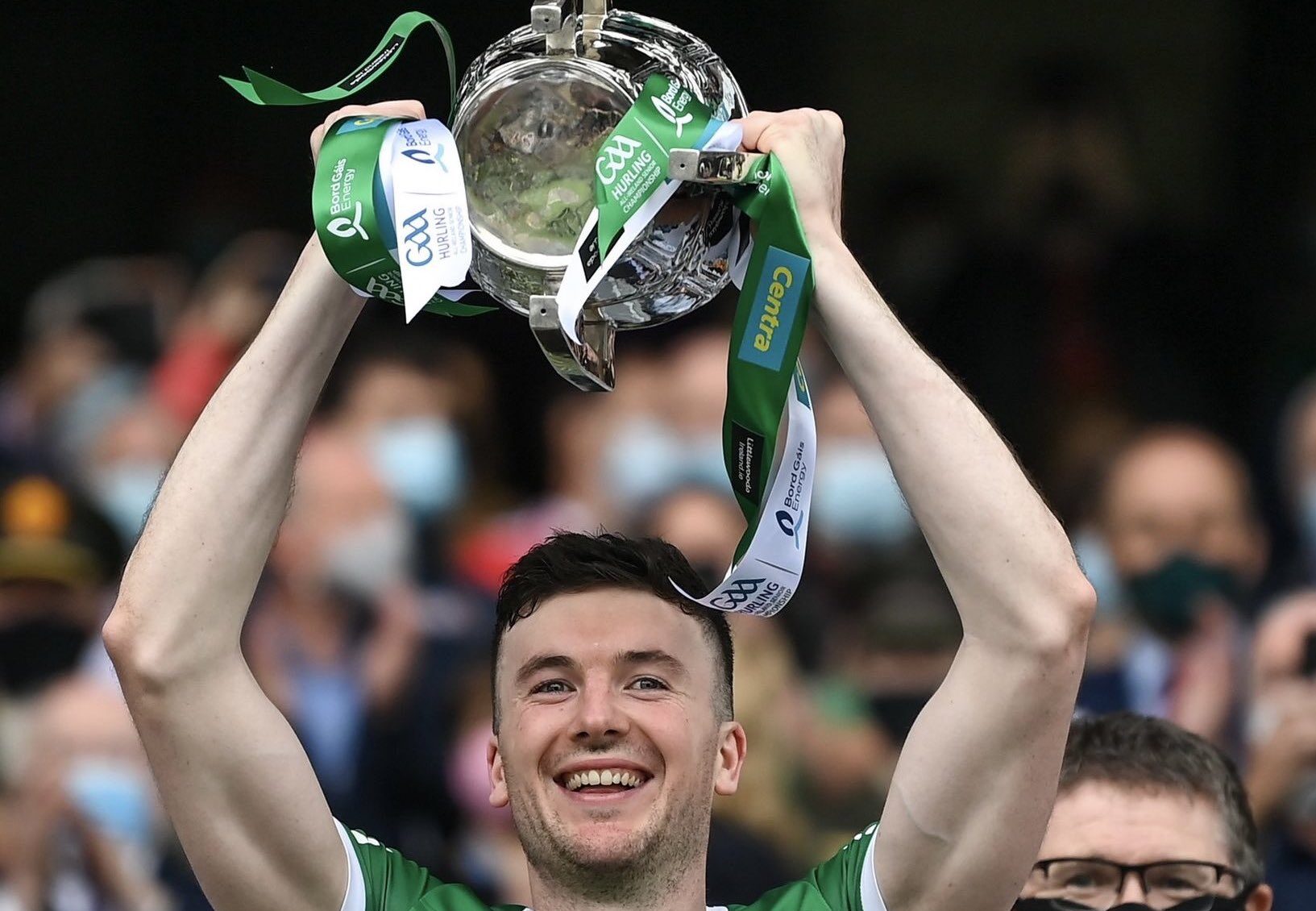 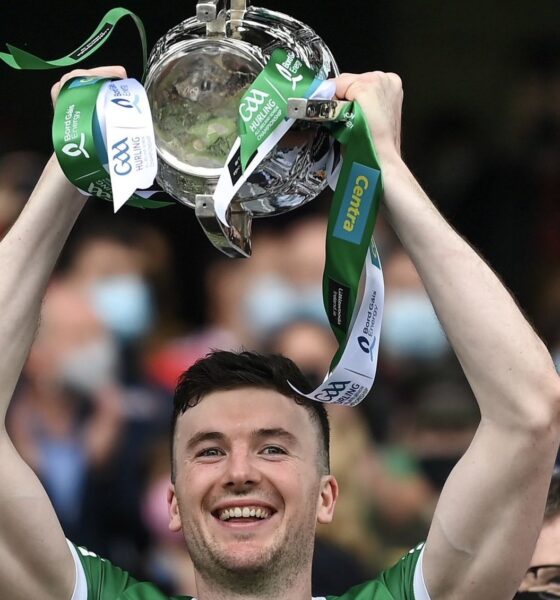 No official homecoming as Mayor leads congratulations to Limerick hurlers

All Ireland Final 2021 – Limerick’s Declan Hannon lifts the Liam MacCarthy Cup. Limerick took their place in the pantheon of hurling greats after crushing Cork to seal back-to-back All-Ireland titles for the first time.

No official homecoming as mayor leads congratulations to Limerick hurlers 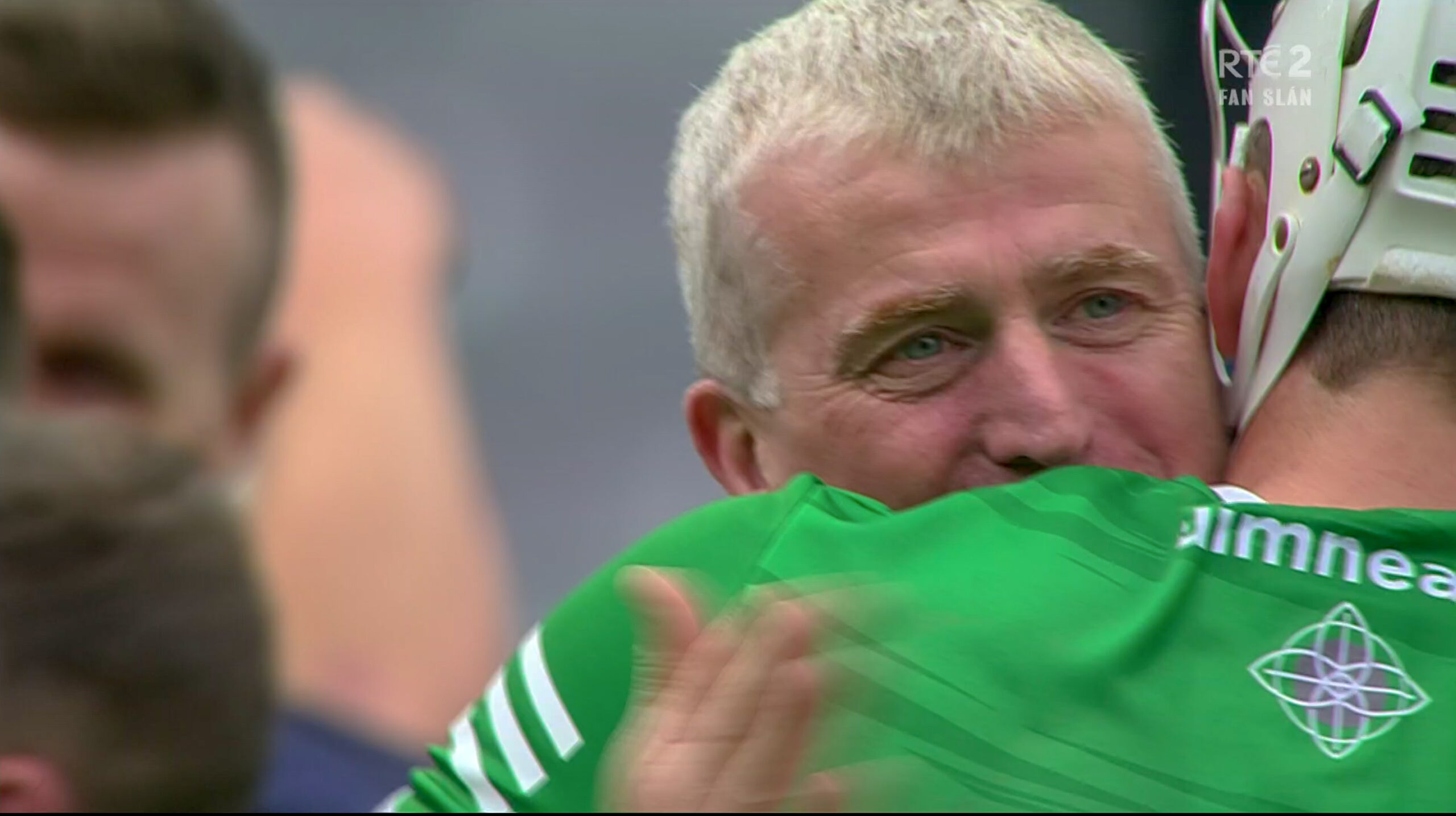 The Mayor of the City and County of Limerick has led the tributes to the Limerick hurlers who have successfully retained their All Ireland title with a pulsating win over Cork in Croke Park at the All Ireland Final 2021.

It is the first time in the history of Limerick hurling that they have won back-to-back titles and it is their third crown in four years.

Limerick took their place in the pantheon of hurling greats after crushing Cork to seal back-to-back All-Ireland titles for the first time.

Every Limerick forward had scored from play by the 18th minute and the contest was effectively over by half time as they went in 13 points up – 3-18 to 1-11.

Mayor Daniel Butler said: “This is a tremendous win for the team. Huge congratulations must go to each and every one of the team, the panel, the management team and backroom staff, who have dedicated themselves to Limerick retaining the Liam MacCarthy Cup at the All Ireland Final 2021.”

“This win fills all Limerick people with such a great sense of pride. The players are a credit to their families, friends, communities and to the green jersey of Limerick.”

“Credit must also go to Cork who provided us with a competitive test, but luckily for us, we were the stronger team today.”

“These players are role models for the next generation, who see that your hard work, skill, determination and a healthy mind-set are the ways to achieve success.”

Ome of the proudest days of my life to serve as Mayor in this year!

Congratulations to the team thanks for the joy you gave us & supporters for doing us proud! Enjoy it because you deserve it! 🥳#LuimneachAbu pic.twitter.com/Gj3tnDPOA3

“You have done Limerick proud.”

“I would like to thank them for this amazing All-Ireland journey, as we welcome Liam MacCarthy back home.”

“Unfortunately we are not in a position to host an official homecoming for the victorious team due to COVID-19 restrictions,”

“Discussions took place with Limerick City and County Council, Limerick GAA, HSE Public Health Mid-West and An Garda Síochána about plans for after the match, but it is not permitted to have any large scale public events.”

“Irrespective of having a homecoming or not, all the supporters have left the team in no doubt how happy and proud we are of their achievements and of how much we respect them.”

“I would also urge all Limerick supporters to celebrate this magnificent win in a safe manner and continue to follow the guidelines around Covid-19.”

Mayor Daniel Butler said: “We are all disappointed that we cannot have scenes reminiscent of 2018 on the streets of Limerick this evening.”

“But that doesn’t mean we won’t be able to have a celebration, once the health guidelines allow.”

“Let’s be very clear, Limerick City and County Council would love nothing more than to host a public homecoming for the hurlers, however due to the government regulations this is not possible.”

“Whether you agree or disagree with this, the fault is not with the Council, we have to stick with the guidelines, these are the facts.”

“However, once the regulations and guidance allow for larger gatherings, a special event will be organised for the hurlers, where the maximum amount of Limerick people can, once again, show their appreciation to the team.”