By Richard Lynch on December 11, 2014@richanthon 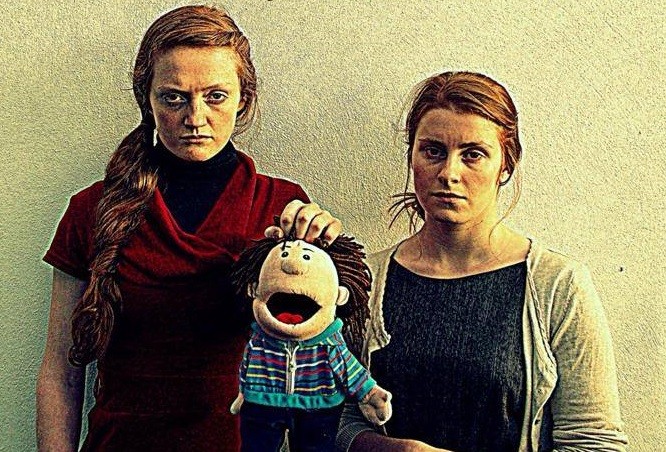 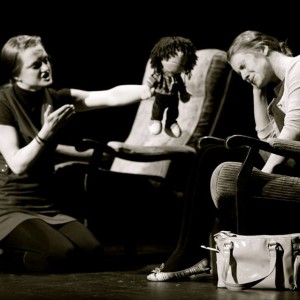 Talented Limerick women, Elaine O’ Dwyer from Pallasgreen and Johanna O’ Brien from Cappamore recently had great achievement when they made it to the All-Ireland One Act Drama Finals. The pair was successful and came in third in Ireland with their performance of the play I’m not A.D.H.D, I’m B.O.L.D.

As well as this, Elaine and Johanna have had a lot of other success over the past few months in the Drama League of Ireland One Act Circuit competition having won three best play awards, four best actor awards, one best director award and one audience award.

“Last August we spent a lot of time going through different scripts in the hope of finding one that was refreshing, daring and had strong female characters. When we first saw the title ‘I’m not A.D.H.D, I’m B.O.L.D’ we said ‘this could be it!’ and it was. Over the next few months we worked hard to bring the characters and the truth of the play to life.”

They have performed in venues all over Ireland including the Abbey Centre in Ballyshannon, Co Donegal, Mullagh Hall in Mullagh, Co Cavan and the Town Hall Theatre in Kiltimagh, Co Mayo.

Closer to home the pair have performed in venues such as the Friars Gate Theatre in Kilmallock, the Oakwood Arms Hotel in Shannon and the Pallasgreen Community Centre.

Elaine and Johanna will be performing the play ‘I’m not A.D.H.D, I’m B.O.L.D’ at 69 O’Connell Street, Limerick City on December 17 at 8pm.
The play is a Green Theatre Company production written by Georgina McKevitt and Jacinta Sheerin, directed by Eamonn Harty.

Tickets for the show are on sale for the price of €10 and can be booked online at www.limetreetheatre.ie or by calling 061-774774.
Adore theatre and the arts? Read more about theatre in Limerick here!