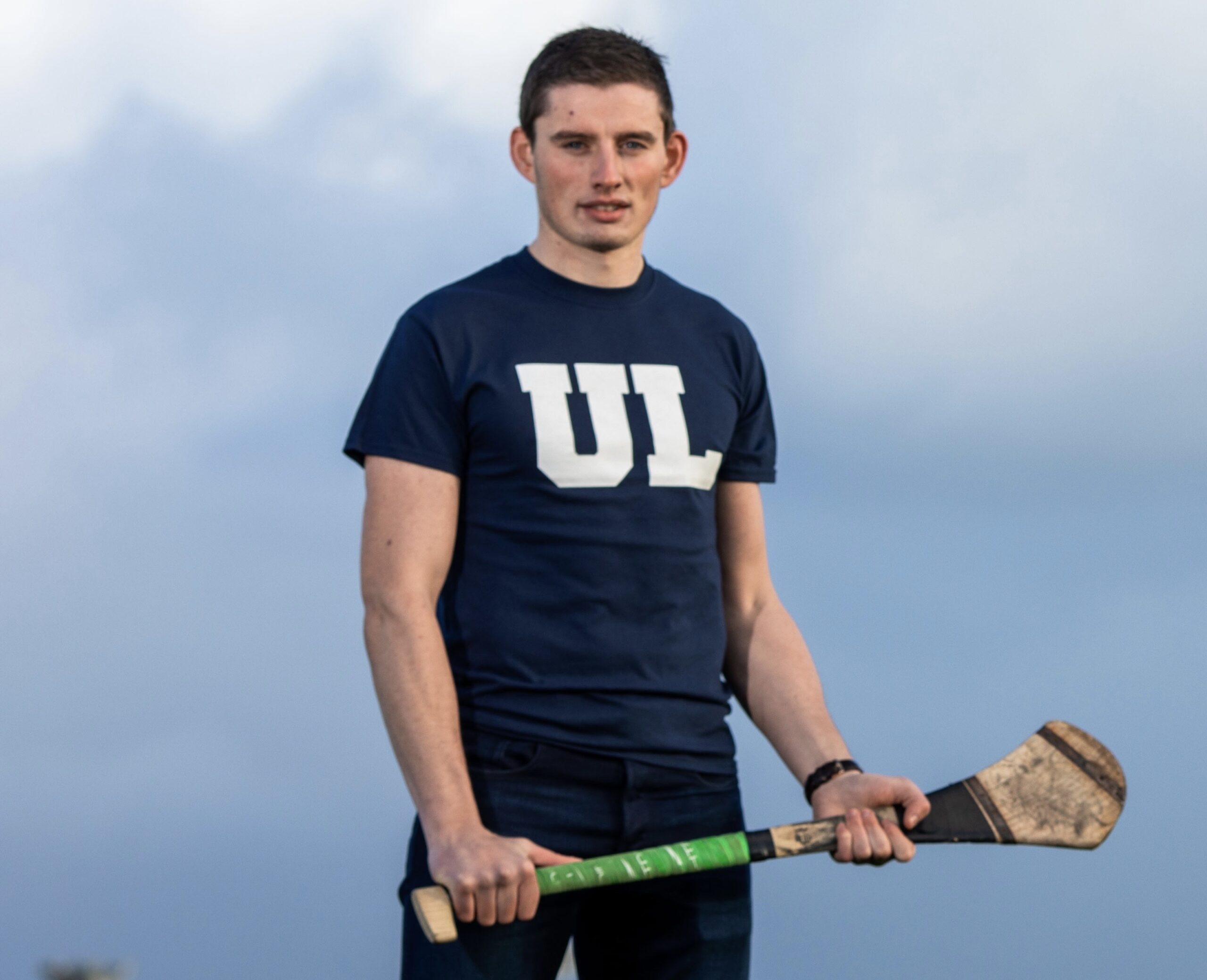 All Ireland players – Many UL students and graduates participated in the two All Ireland contests, including Gearoid Hegarty, who was one of the two Man of the Match award recipients.

UL President Kerstin Mey has declared her enormous pride over the fact that no less than 38 UL students and alumni were involved in the All-Ireland Hurling and Football Finals as All-Ireland players.

All four counties participating in the two thrilling contests had UL students and graduates among their All Ireland players ranks, including the two Man of the Match award recipients, Gearoid Hegarty (Hurling) and David Clifford (Football). Both also made eight-point contributions in their respective finals, Hegarty with 1-5 and Clifford with 0-8.

UL students and graduates involved in the Hurling Final were:

UL President Professor Kerstin Mey said: “To say that we are proud of our representation in the two All-Ireland finals is an understatement. To have had 38 of the very best young hurlers and footballers who are students and graduates of UL participate in what were incredible sporting spectacles illustrates the role the university has played in the development of not just great athletes but great leaders. Helping young men and women to become their very best is something we are extremely proud of and not just in a sporting context of course.

“But UL is Ireland’s sporting campus and many of the All Ireland players across the two Sundays previously wore the UL jersey with pride in both the Sigerson and Fitzgibbon Cup competitions. They spent some key development years with us here and we have no doubt that the very best facilities and coaching available to them at UL helped them along their amazing journeys.

“It is now the turn of the female athletes with just as large UL representations on both the Ladies Football and the Camogie squads over the next two weekends and I want to wish them the best of luck from the UL community.”