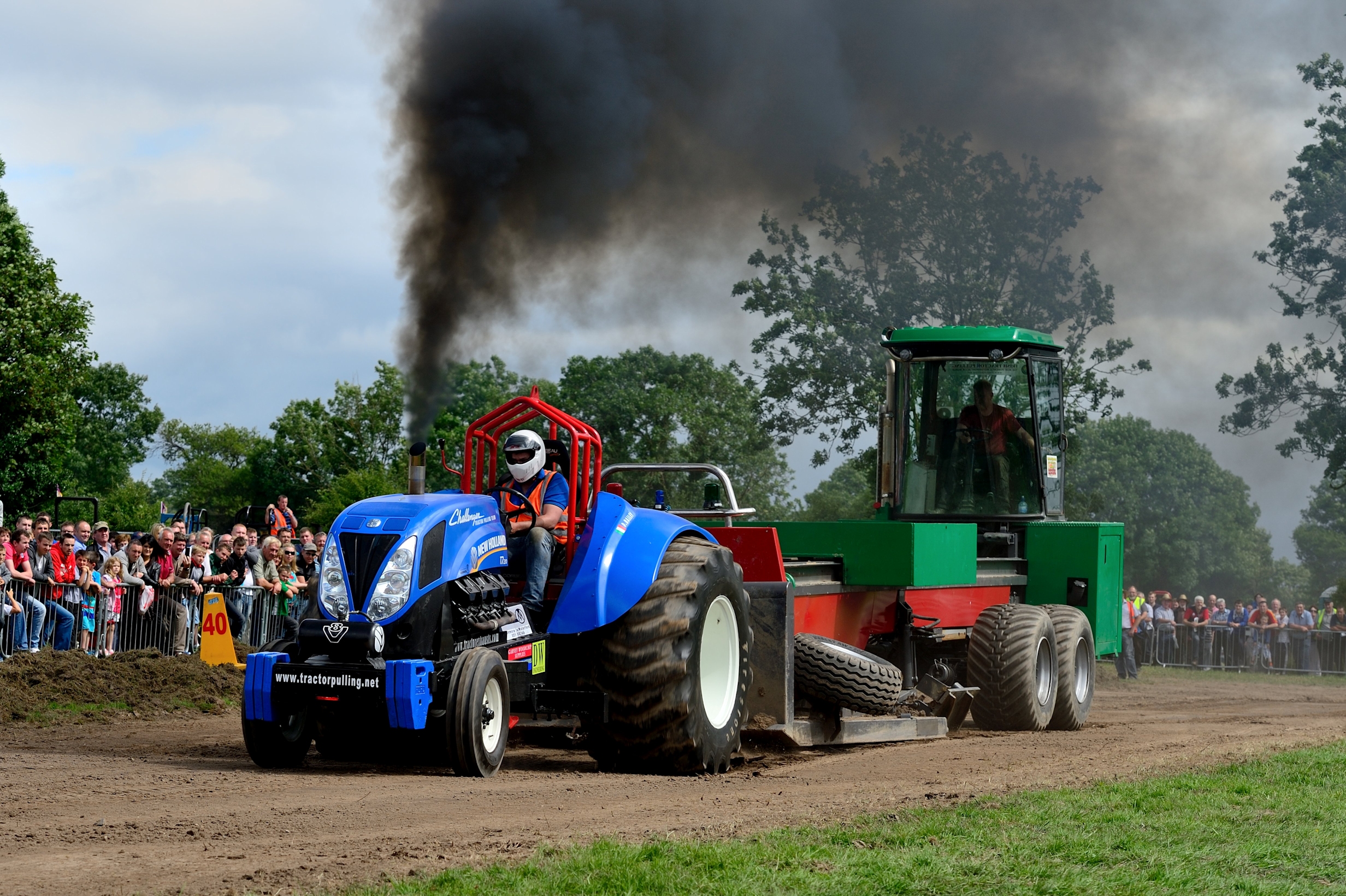 Patrickswell Community Council is hosting the All Ireland Tractor Pulling Championships and Family Fun Day at Limerick Racecourse Greenmount Park, Patrickswell, Co Limerick on Sunday, Sept 20 at 10am. All proceeds will be used in the development of a recently purchased site for a much needed Community Centre within Patrickswell.

The day really promises to be a great day out for all the family with a wide range of Events, Trade Stands and Attractions to suit all ages. Events include the All Ireland Tractor Pulling Championships and the Farm Class Tractor Pulling Championships, Our annual Dog show which has a total of 15 classes ranging from Best Groomed dog to The Dog with the Wagiest Tail, Our Annual Photography Competition which has 4 categories, Primary Schools Art Competition, Tug Of War, Vintage Tractor & Car Display, Spincity Funfair, Music and Craic & Much Much More.

Our main attraction on the day is the All Ireland Tractor Pulling Championships which is recognised as the most powerful sport in the world and has a vast following within all five Continents. This sport originated in the United States during the start of the 20th Century. The sport has advanced hugely since first started when they used a dead-weight-sled. The sled was connected to the tractor with a chain and it was all or nothing: the tractor took off with the sled or it lost grip and dug itself into the track.

Later on they came up with the idea to make the sled heavier as it travelled along the track. This was achieved by having volunteers stand next to the track and step onto the sled as it went by to add weight as it progressed down the track. The sled was called a “step-on-sled”.  The further the distance covered, the higher the position within the competition. If a tractor made it to the end of the track this was called a “full pull” which qualified for the finals of that day.

As tractors were getting bigger and more powerful finding volunteers became harder, because the step-on-sled was going faster and faster and safety became an issue. To solve this problem the “weight-transfer-machine” was developed. This sled had wheels at the rear end and at the start of the pull the weights are placed above the wheels. When the tractor starts to pull the weights are transported forward towards the sled-plate by a chain. As friction increases between the sled-plate and the tractor, this results in the tractor losing grip.

This principle is still being used today. The best pull is achieved when the tractor has a quick start. At the start of the track the sled is easy to pull, so a lot of speed can be developed. Nowadays a tractor can pull the Sled about 70-80 meters before it kills the tractor’s engine.

To keep updated on our event and LIKE US on Facebook “All Ireland Tractor Pulling Championships & Family Fun Day”. Gates will open on Sunday 20th September at 10 am Admission is €10 per person, under 16’s free. 2 tickets for €15 can be bought through our Facebook page or www.eventbrite.ie and search for Tractor Pulling and as this is an Early Bird Special.

Read more about the event here