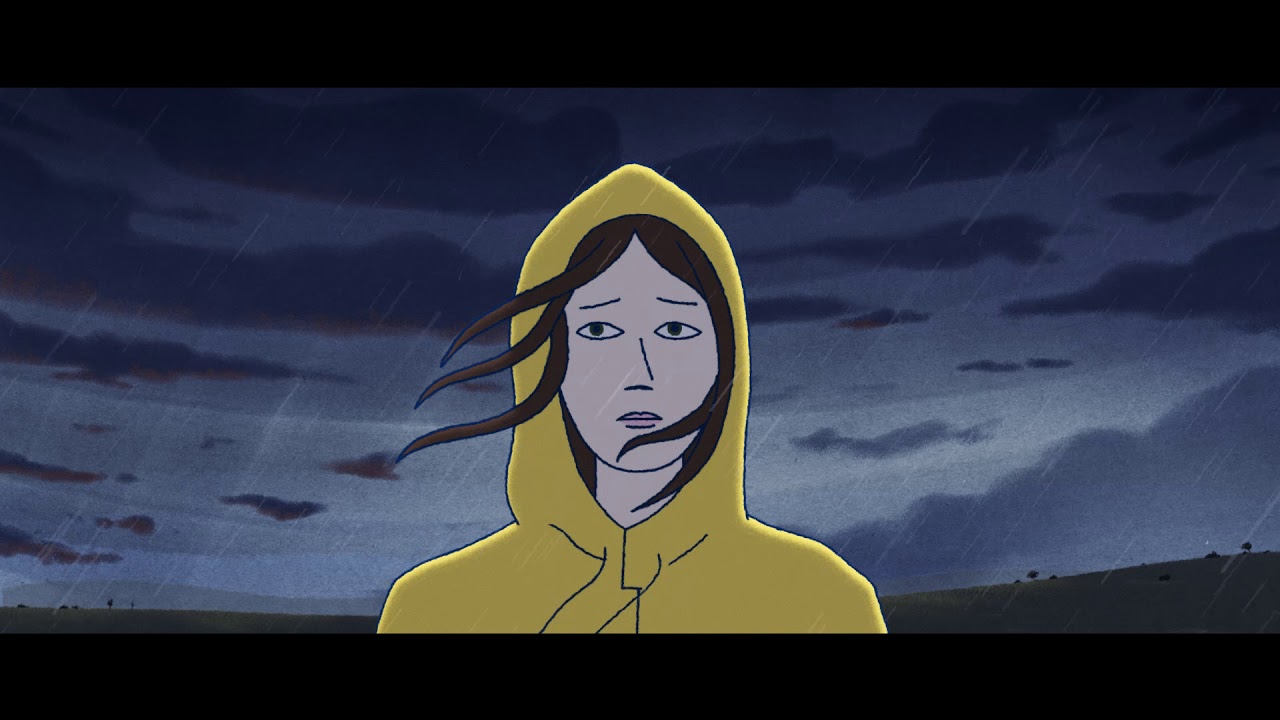 WATCH: The Cranberries Release Animated Music Video For ‘All Over Now’

The Cranberries release a new music video for their latest single ‘All Over Now’.

WATCH: The Cranberries Release Animated Music Video For ‘All Over Now’

Collaborating with award-winning director Dan Britt, The Cranberries release the video for ‘All Over Now’, from the band’s final album ‘In The End’, which will be released April 26, 2019.

The storybook-like visuals were the product of a collaboration with illustrator Tom Clohosy Cole (who created the backgrounds), and partly inspired by Eric Ravilious’ landscapes of the English countryside, which Dan describes as, “beautiful but stark and crisscrossed by barbed wire and the signs of human activity.” Rather unique colouring techniques using paper textures and watercolour brushes run through the flat animation giving the video a hand-crafted feel.

Taking inspiration from ‘In the end is my beginning’, a TS Elliot poem that resonates with the band, and by the song’s tale of an abusive relationship, the video sensitively visualises Dolores O’Riordan’s lyrics. “After some initial discussions about the direction I was left alone for the most part,” recalls Dan. “The band’s support has led to what I hope is a good match to this lovely song a fitting tribute to Dolores.”

‘All Over Now’ blends rock, alternative and catchy almost pop-sounding melodies to deliver a classic Cranberries sound that runs through the new album. ‘In The End’ is not a valediction, it is a celebration, one that stands as a powerful testimony to the life and creative work of Dolores and her brothers in music Noel, Mike, and Fergal.

‘In The End’ will be released on April 26, acting as both an emotional farewell to their fans and a loving tribute to their bandmate.

The genesis of ‘In The End’ began in May 2017 while the band was on tour. By winter of 2017, Noel and Dolores had written and demoed the eleven songs which would eventually appear on the album. “Dolores was so energized by the prospect of making this record and to getting back out on the road to play the songs live”, recalls Noel.

In coming to terms with her tragic passing Noel, Mike and Fergal listened to the songs and, with the support of Dolores’ family, wanted to honour their close friend, and collaborator by completing the record. Speaking about the band’s concerns at the time Noel said, “we knew this had to be one of the, if not the, best Cranberries album that we could possibly do. The worry was that we would destroy the legacy of the band by making an album that wasn’t up to standard. Once we had gone through all the demos that Dolores and I had worked on and decided that we had such a strong album we knew it would be the right thing and the best way that we could honour Dolores.”

For more information on The Cranberries, go here.

For more stories on The Cranberries, go here.

PHOTOS: Irelands Young Filmmaker of the Year 2019 Finalists are Announced