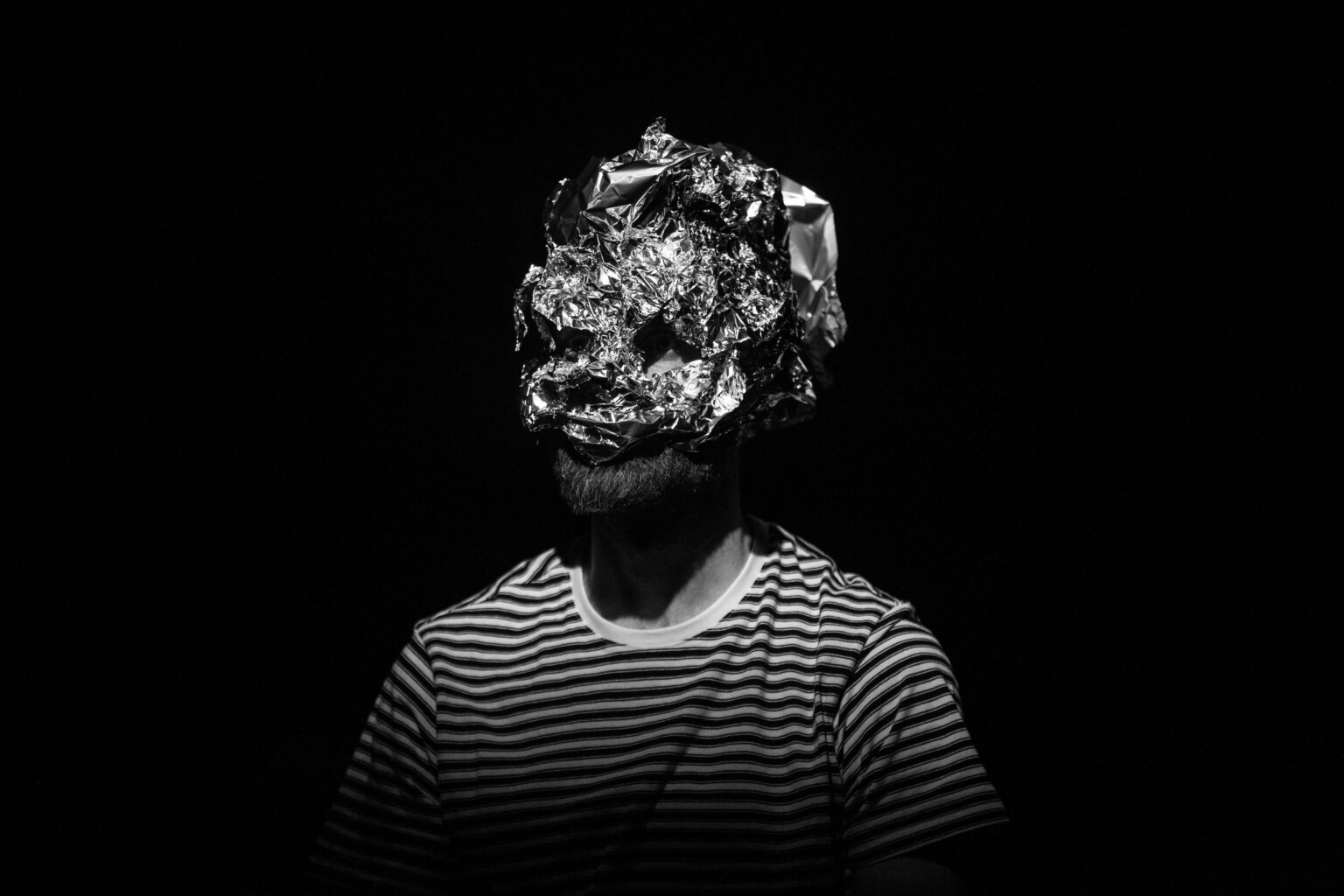 Also For Roaring is a new experimental performance about sense and nonsense.

The offbeat show comes to the Belltable on Saturday, February 26 and features performers Daniel Guinnane, Conor Kennedy-Burke and Johanne Webb.

Also For Roaring, a new experimental performance about sense and nonsense, will finally play to live audiences this week having been postponed due to COVID restrictions over one year ago.

“The Also For Roaring project started when we came across a nonsensical Dadaist play called The Gas Heart,” says Stack, “This spawned conversations around sense, nonsense and the structures of theatre itself. We realised that we wanted to make something that wasn’t concerned with story or resolution but with an overall concept that didn’t have to be logical or cohesive.”

The result is an hour-long contemplative yet comedic performance – a kaleidoscope of scenes on themes of sense, potential, order and disorder.

“We started working on Also For Roaring three years ago with the support of an Arts Council grant but when we finished it in 2020 we noticed it was eerily fitting for the times we’re in; it features conversations about how things could be and what people could be doing, all the while doing very little – which felt familiar to us after a year in lockdown.”

3 people try to make sense of the world, veering away from sense and into lists, YouTube references & disjointed exchanges.

The performance is very much in the world of the current internet age and draws on YouTube videos, TedX talks, artists such as Kenneth Goldsmith and absurdly mundane experiences from the lives of its creators.

Also For Roaring had a work in progress showing at Galway Theatre Festival 2019 before being developed further at MAKE 2019, a theatre residency run by Theatre Forum, Project Arts Centre, Dublin Fringe Festival and Cork Midsummer.

“It’s a show for people who like having to make their own sense of things,” says Stack, ”For people who don’t go to the theatre in search of a story but who enjoy a bit of chaos, a bit of provocation. We took a risk by making theatre in a way we never had before, so we hope that audiences will take a risk in coming to see it.”