By Richard Lynch on February 16, 2018@richanthon 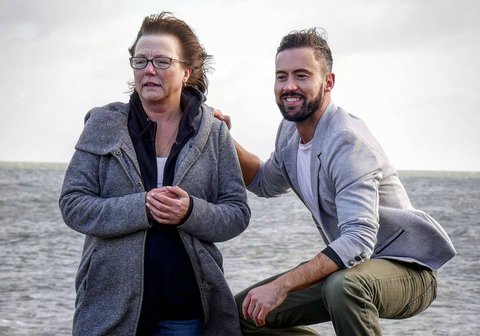 Pictured, Alzheimer’s advocate, Kathy Ryan and TV3 presenter Deric Ó h’Artagáin who have been announced as the leaders of the Alzheimer’s Society of Ireland Camino 2018 adventure.

Deric, a TV3 presenter, and weatherman who hails from Limerick, announced the news on Facebook earlier this month and spoke of how he was very happy to be leading as an ambassador, “Delighted to be an ambassador for Camino 2018,” he wrote, “I’ll be leading the 150km trek to Santiago de Compostella this September to help shine a light on this condition [dementia] with every step we take.”

Kathy Ryan, the Vice- Chair of the ASI’s Irish Dementia Working Group (IDWG) was diagnosed with younger-onset Alzheimer in January 2014 and is looking forward to the challenge with Deric and a team of like-minded walkers. This will be the first time a person with dementia has taken part in the ASI’s Camino Adventure which is a 115km trek from Sarria to Compostella.

Kathy, who is from Tipperary, has described the adventure as a dream come true and is eager to show that her condition is not a barrier, and people with dementia can still do the things that other people can do, “Walking the Camino de Santiago is a dream come true. When I was diagnosed in 2014, I thought my chances of doing something like this was over. But, thanks to the ASI, I now have the opportunity to take on this challenge and carry a banner for all people with dementia,” 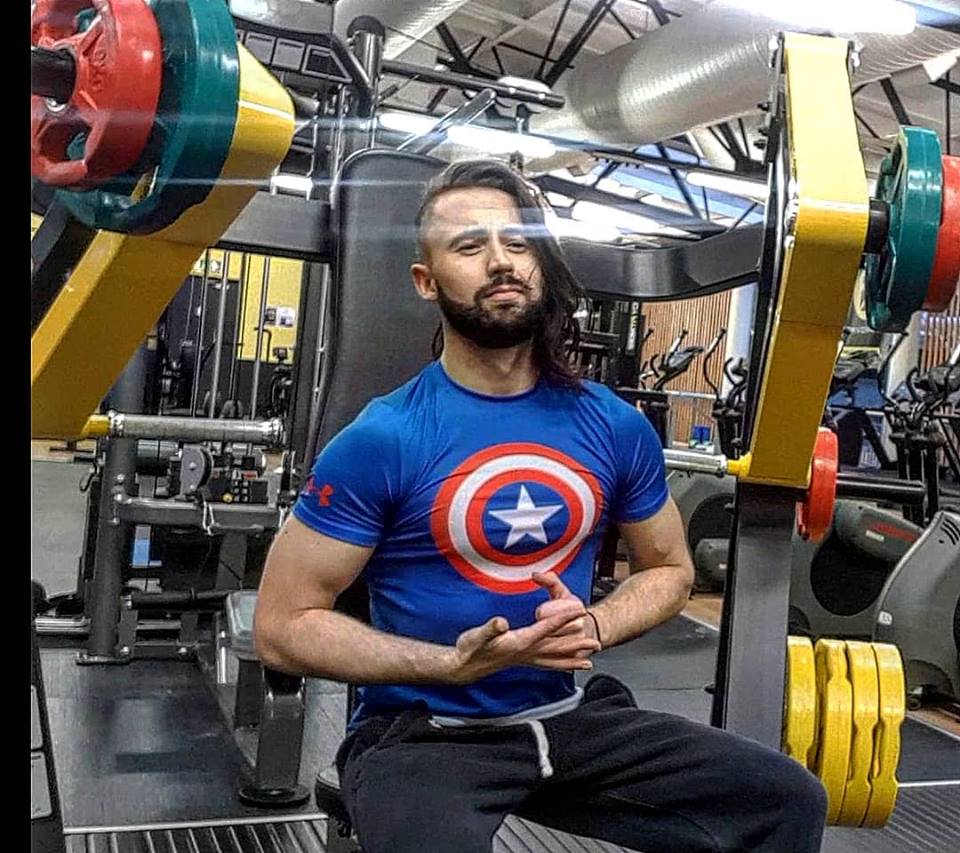 The ASI is the national leader in advocating for and providing dementia-specific supports and services. Every year, the ASI provides more than one million hours of community- based dementia-specific care throughout Ireland. The ASI provides supports and services in local communities around Ireland and provides a range of services including day care, home care, family carer training and Alzheimer’s Cafés.

Kathy and Deric are now spreading the ‘can do’ attitude and are hoping that others will follow in their footsteps by signing up to this unique experience along the Camino de Santiago, “If you wish to walk with us; log onto www.alzheimer.ie and register your interest,” wrote Limerick- native, Deric on Facebook when he announced the news.

The well-known Camino walk is open to male and female participants of all ages, and if members of the public are interested in joining the two, they can do so online, where they will also receive a copy of the ASI’s Camino Brochure.

For more stories on the Alzheimer’s Society of Ireland go here.

For more info on the Alzheimer’s Society of Ireland go here.