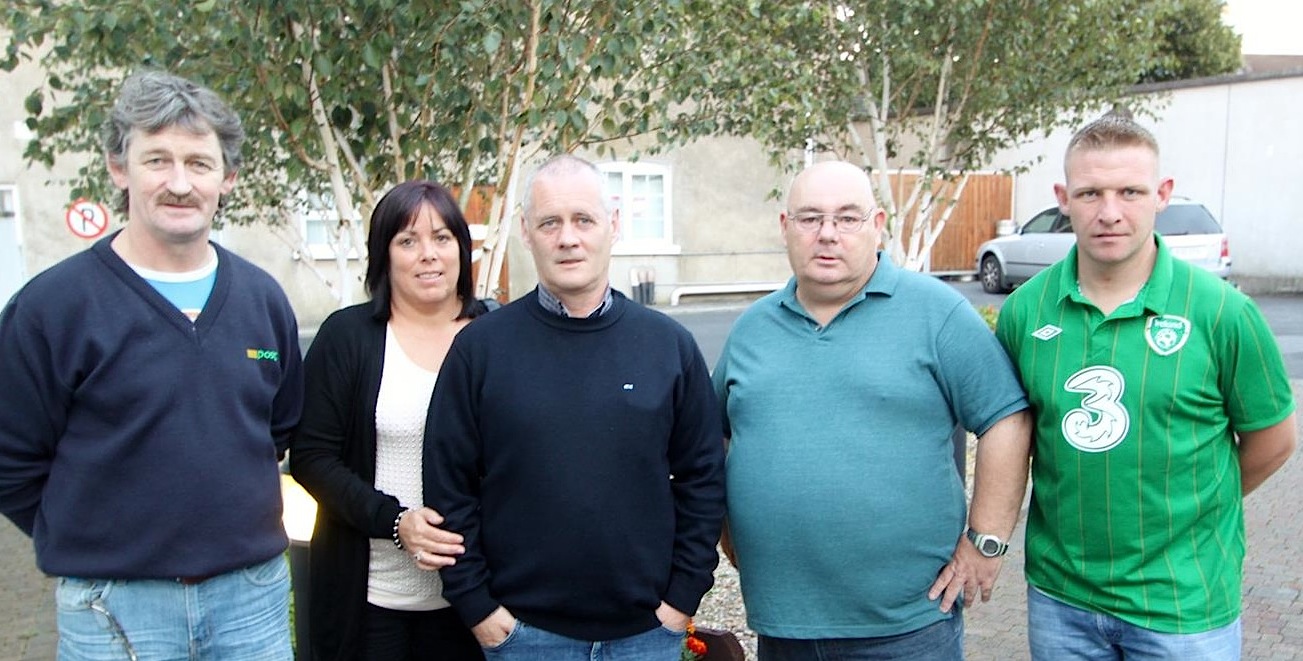 At the launch of the Amanda Corbett Soccer fundraiser 2016, taking place this September 3, were Martin Reddan, An Post, Pauline & Michael Corbett and John Thompson and Jason Hannon of the 12th Army Infantry Battalion.

The Amanda Corbett Soccer fundraiser 2016 will take place Saturday, September 3 at the Sarsfield Barracks, Limerick. Amanda Corbett passed away from Ehlers-Danlos Syndrome (EDS) in 2011 and the funds raised go towards a treatment fund for Amanda’s good friend Zondra Meaney who also suffers from EDS. Ehlers-Danlos Syndrome is a genetic connective tissue disorder. Diagnosis in Ireland is rare and specialist treatment is impossible for this rare condition.

Members of the General Post Office and the Defence Forces will compete in a friendly soccer match. Over

the past four years, the memorial fundraiser has raised over €7,000 with funds being donated towards Zondra’s treatment fund.

The event will start off with a match for the underage teams which Amanda’s son Jai will take part in, playing for Pike Rovers, the main match will then follow. Donations can be made through a bucket collection and buying raffle tickets for spot prizes at a function in the Private’s Mess Hall that evening.

Although it is a private event as it is set in the Army barracks; the event organiser, John Thompson, says donations can be made at the barracks gate or at the GPO by addressing them to the Amanda Corbett Memorial Match.

While on a trip to New York with family in 2006, Amanda Corbett collapsed and was rushed to hospital. Amanda’s mother, Pauline Corbett says the paramedics that evening saved Amanda’s life, but she spent some time in recovery and back and forth from Ireland for treatment.

It wasn’t until 2010 that Amanda Corbett was diagnosed with EDS and just over one year later Amanda lost her battle to the illness in December 2011. This is a common situation with many EDS patients in Ireland as the lack of specialist training and diagnostics leave many people living with EDS waiting long periods of time for diagnosis.

Zondra Meaney was a friend of Amanda since their school days and before both were diagnosed with EDS. Miss Meaney mentioned how when they were younger they would both have similar symptoms and some different in their daily lives. 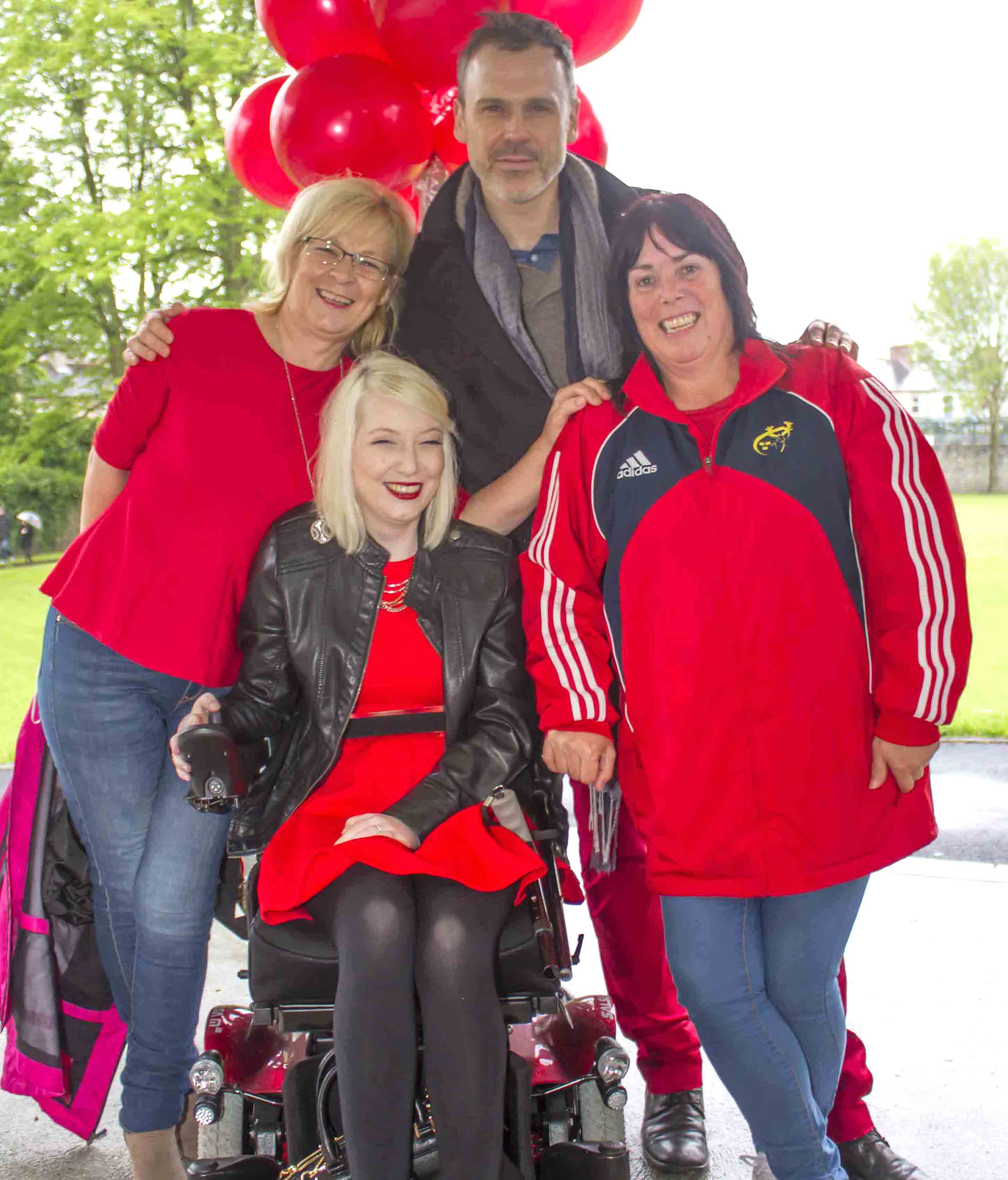 “Amanda was finally diagnosed with vascular EDS in 2010. She really was so strong through this and still lived life to the fullest, she always looked great and assured everyone she was,” said Zondra.

She then added, “I take my inspiration from her as even when she went through surgery and the everyday struggles of this condition she never stopped living. I think that’s amazing.”

Miss Meaney went on to say how the Corbett family has been very supportive of her over the past number of years and funds raised through the memorial match have helped make her and her family’s life easier.

Zondra Meaney has also been diagnosed with a brain disorder that required an upright MRI. She stressed the fact none of the treatments or tests were available to her in Ireland, “I would have never known I had these extra conditions that are quite serious in themselves if I’d never gone to London. I’d have never made it there without the help and support of people fundraising and donating to my medical fund,” she said.

Pauline Corbett extended her gratitude to all of the members of the community who have supported their family. “It is an honour for us, for Amanda to be remembered. Also for Zondra, she was Amanda’s best friend; we would like to be able to raise awareness for EDS and to raise funds to help get her to London, because it takes a lot,” Said Pauline Corbett.

The Amanda Corbett Soccer Fundraiser 2016 will take place on September 3, all donations are welcome.