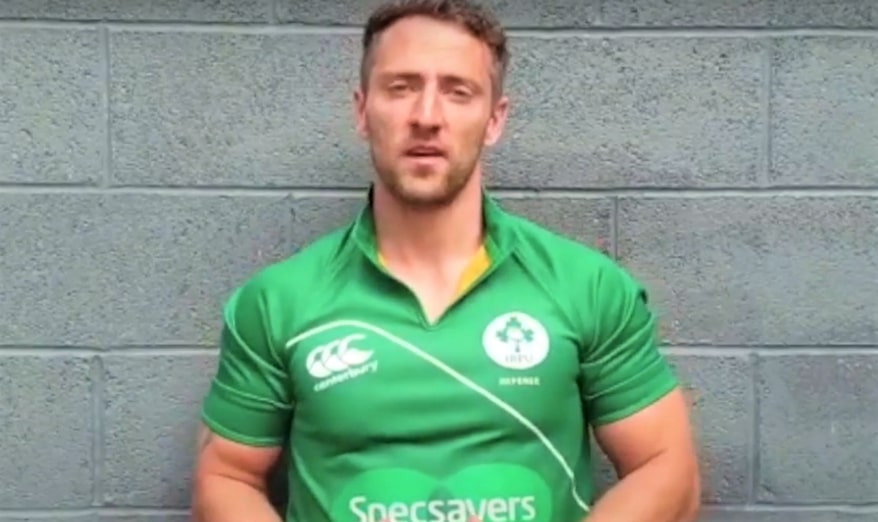 The former Old Crescent RFC rugby player is set to referee the match between Ronan O’ Gara’s La Rochelle and English Premiership side Sale Sharks at the Stade Marcel Deflandre on Saturday, April 10 at 3pm.

The thirty-two-year-old has refereed matches in the 2016 Six Nations Under 20s Championship and at the 2016 World Rugby Under 20 Championship including the third place game between Argentina and South Africa.

Brace took charge of his first competitive test match, a 2019 Rugby World Cup qualifier between Canada and the United States.

In the beginning of his refereeing days, while working as a community rugby officer for Munster Rugby, Brace attended a school’s tournament and was asked to referee a match between Abbey CBS and St Mary’s Town School because they were short of an official.

He refereed the 2015–16 All-Ireland League final between Clontarf and Cork Constitution. Brace later made his Pro14 debut when he took charge of a 2015–16 match between Cardiff Blues and Zebre.

All of us at I Love Limerick wish Andrew the best for next weekend’s quarter-final!