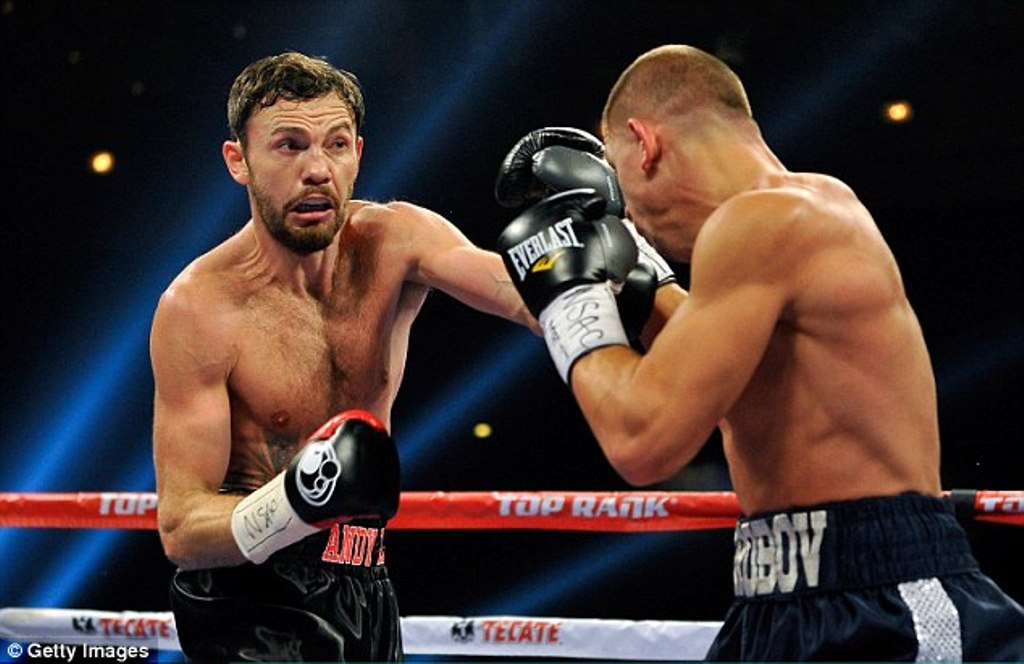 World champion boxer Andy Lee’s “dream” of defending his WBO world title in Limerick will go ahead on September 19.

It is speculated that the Andy Lee Thomond Park fight against Billy Joe Saunders could attract up to 30,000 to the famous rugby grounds, and a number of hotels in the city quickly sold out over the weekend following the announcement – even though tickets have yet to go on sale.

Lee confirmed the venue via Twitter after promoter Frank Warren had denied newspaper reports that the fight had been agreed.

Speaking earlier this year, Lee declared that defending the title in his home town would be a “dream”.

“I’ve had three dreams in my career,” he said. “One was to win a world title and two was to bring it back to Limerick. And my third dream would be to defend it in Limerick and hopefully that can be done in the summer.”

The newly elected mayor of Limerick, Cllr Jerry O’Dea, said the event will have a major positive impact for the city, and generate millions of euro in revenue for the city.

“Andy Lee is a huge credit to this city, and he has revitalised boxing in the city. When he was announced as Limerick Person of the Year you could see how much it meant to him and the pride he has in Limerick. The city is certainly on an upward curve after many years in the doldrums and this event is only going to help further.”

John Cantwell, manager of Thomond Park, has yet to comment on the logistics of the event in the stadium, which can hold over 26,000 people.

Sources told the Limerick Leader newspaper that part of the stadium could be cordoned off and extra sating added to the grounds, boosting numbers even further.

Sean Lally, manager of the Strand hotel, which has already sold out for September 19, said the staging of this event “copper-fastens the great reputation we have for sport in this city.”

“We were full in the hotel within an hour of it being announced. There was a huge level of interest, and we’d imagine we could be full on the Friday night also, so the benefit to the city will be considerable.”

The Clarion Hotel on Steamboay Quay is also booked out for both the Friday and Saturday nights, while many rooms in the Absolute Hotel have also been sold.