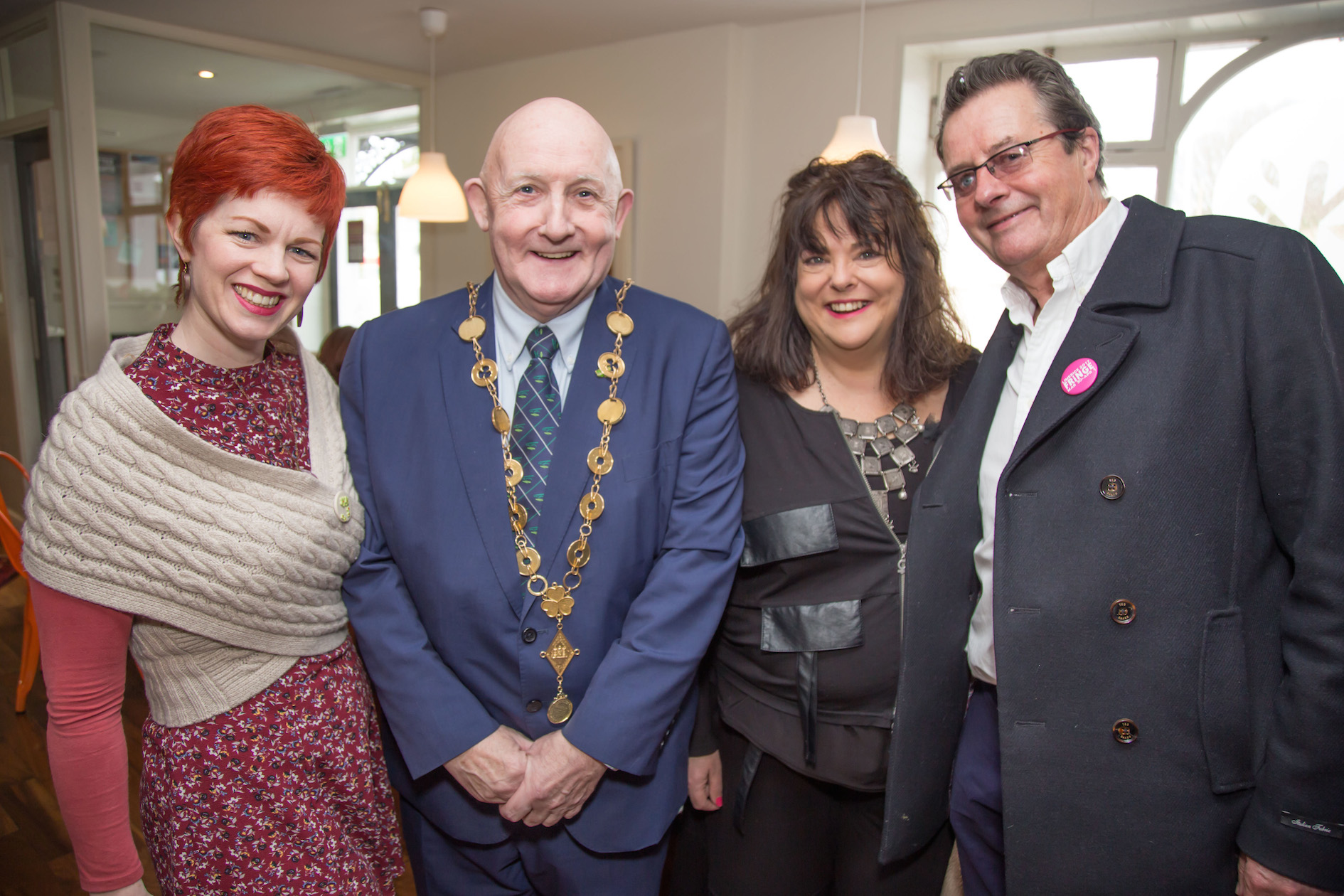 The world premiere of Angelas Ashes Musical based on the multi-million-selling novel by Frank McCourt will take place in The Lime Tree Theatre with the first of eleven shows scheduled for July 6, 2017. After Limerick, the Pat Moylan production will move to the Bord Gais Energy Theatre in Dublin from July 18, for 14 performances, and to the Grand Opera House in Belfast, from August 1 for five performances. 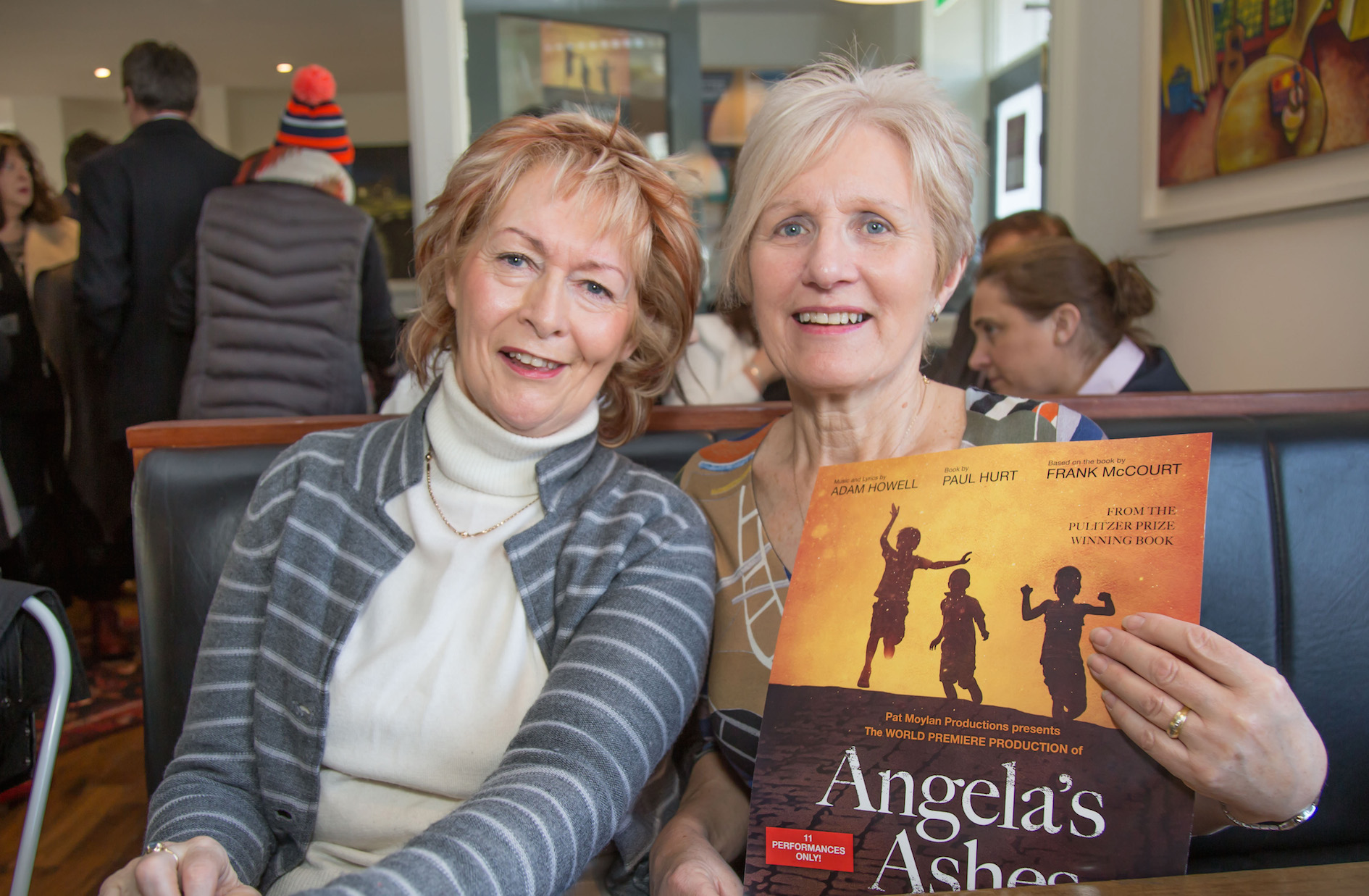 Directed by Thom Sutherland, this uplifting story of hope, fortitude and family are brought to the stage in a major musical adaption for the very first time with the emotional telling of a childhood in Limerick. Angelas Ashes Musical features music and lyrics by Adam Howell whose unforgettable songs are told with rare lyricism and a warm inimitable sense of humour.

This is a hugely significant event for the theatre and is by far the largest show the Lime Tree Theatre will host since its opening in October 2012. Pat Moylan, one of Ireland’s most successful theatre producers (whose hits include Stones in his Pockets, I, Keano, The Shawshank Redemption and The Field (featuring Brian Dennehy) and who has brought many shows from Ireland to London’s West End and Broadway), has secured the professional rights.

With the addition of a haunting score to this adaption, the emotional impact and humour of the story have intensified. Angelas Ashes Musical has the rare gift of bringing an audience to tears one minute and laughing out loud the next. This new musical experience promises to be one of the major theatrical events in Ireland in 2017.

Described by The New York Times as a “stunning memoir”, back in 1996 the publication of Frank McCourt’s Angela’s Ashes caused a literary sensation. The book climbed quickly to the top of The New York Times’ Bestsellers lists and remained there for nearly three years selling 4 million copies in hardback alone. Since then, Angelas Ashes has sold over 10 million copies worldwide and has won multiple accolades including the Pulitzer Prize and the National Book Critics Circle Award, was listed in The Guardian as one pf the top 50 best-selling books of all time and has been translated into 126 languages.

The Lime Tree Theatre are delighted this significant tour opens in Limerick, Franks McCourt’s hometown. Louise Donlon, director of the Lime Tree Theatre stated “Angelas Ashes The Musical is our biggest show to date and a hugely exciting booking for us, we expect it to make a significant mark, not only here in Limerick but also when it moves on to Dublin and hopefully, in the near future, the West End in London”

Louise added “When we heard we had secured the world premiere for Limerick it was as if all our Christmases had come at once,”