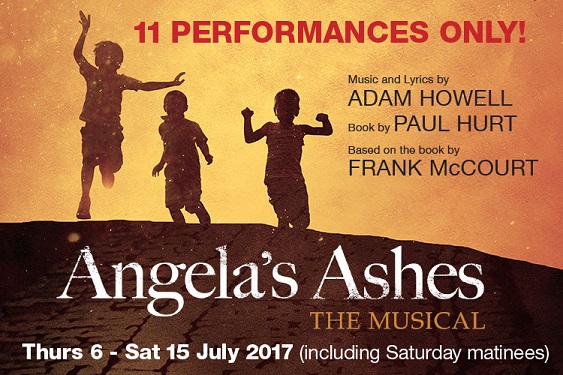 Angelas Ashes The Musical full cast has been announced!

In a major musical adaptation, for the very first time, Frank McCourt’s memoir Angela’s Ashes will, this summer, be brought to the stage in an emotional telling of a childhood in Limerick and beyond, featuring unforgettable songs and melodies, told with a rare lyricism and a warm inimitable sense of humour. The production will play Lime Tree Theatre, Limerick from July 6 -15, Bord Gáis Energy Theatre, Dublin from July 18 – 30 and Grand Opera House, Belfast from August 1 – 5.

Angelas Ashes The Musical full cast details were announced this week for the production:

The role of Frank will be played by Eoin Cannon whose career has included The Woman In White (Palace Theatre, London – alongside Michael Crawford and Michael Ball), The Wizard Of Oz, Jerry Springer – The Opera, Michael Collins – A Musical Drama, Grease and the European tour of Beauty And The Beast as well as performing as a featured lead singer in Riverdance. Television work includes Fair City (RTE) and The Bloody Irish(PBS). 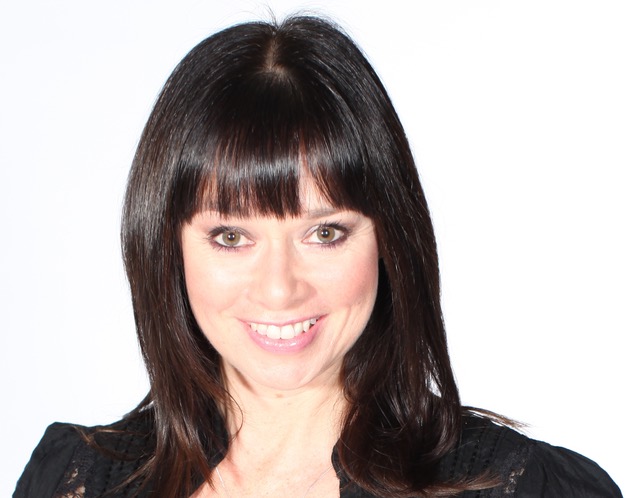 Pictured: Jacinta Whyte who has been cast to play the role of Angela

As previously announced West End star Jacinta Whyte will return home to take on the role of Angela. Dublin-born Jacinta Whyte has made her mark on the international stage performing in some of the biggest musicals of all time including, Les Miserables, Blood Brothers and Miss Saigon. From the moment Jacinta walked onto the stage as a child in the title role of Annie in the original production in London’s West End, it was clear that a musical star had been born.

Pat Moylan Productions presents the world premiere of Angela’s Ashes The Musical, an uplifting story of hope, fortitude and family. Directed by Thom Sutherland, with music and lyrics by Adam Howell and book by Paul Hurt, the production is based on the Pulitzer Prize-winning book by Frank McCourt. 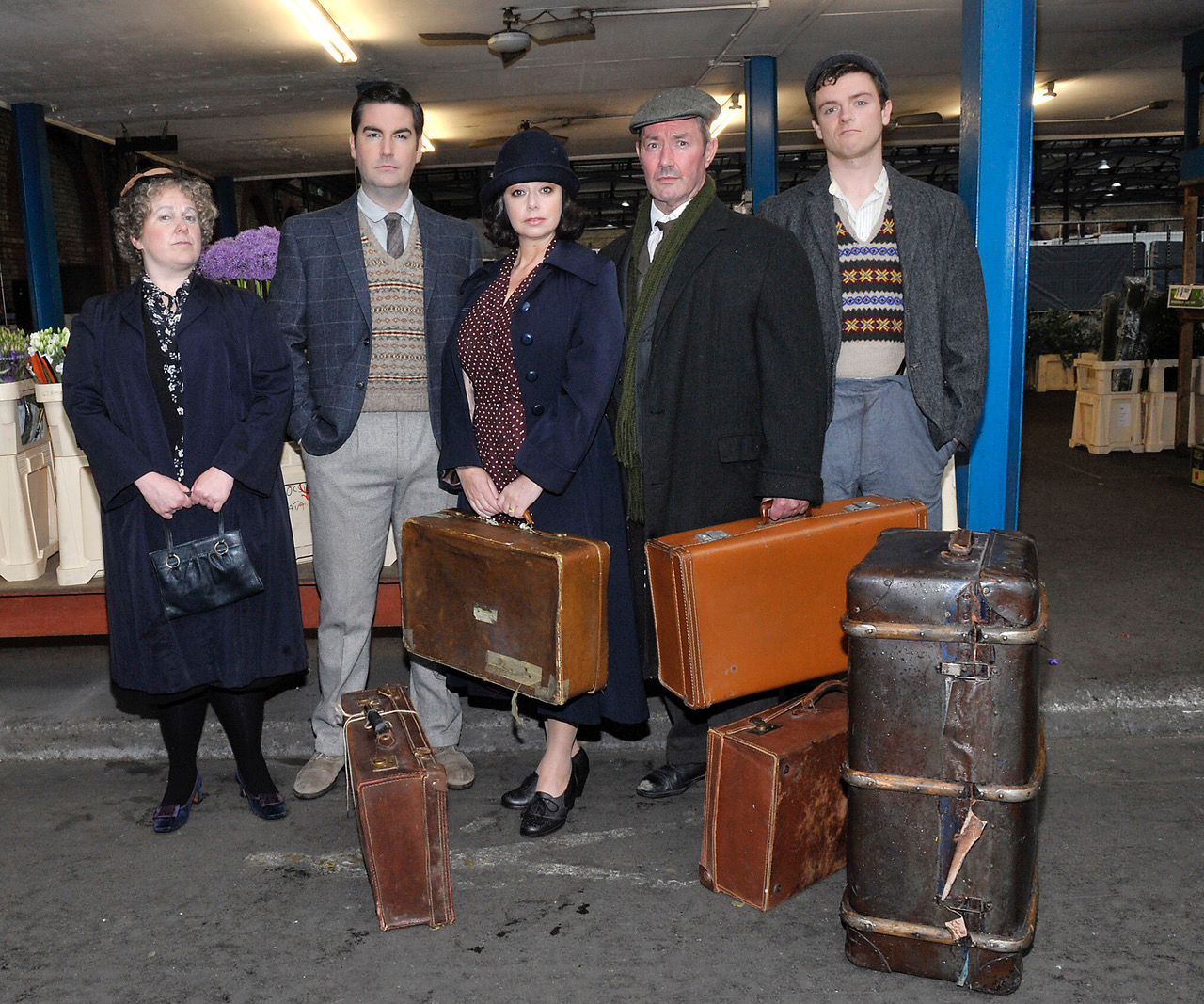 As his parents struggle to provide for him and his brothers in 1940s Ireland, we follow young Frank’s escapades and experiences in a Dickensian landscape peopled by a drunken father, a helpless mother, pompous priests, bullying schoolmasters, money-lenders and dancing teachers, culminating in his defiant escape to a new life in America.

A haunting score adds to the emotional impact and the humour of the story.  Angela’s Ashes The Musical has that rare gift of bringing an audience to tears one minute, laughing out loud the next – by turns, deeply moving and riotously funny, this new musical promises to be one of the major theatrical events in Ireland in 2017.

Described by The New York Times as a “stunning memoir”, back in 1996 the publication of Frank McCourt’s Angela’s Ashes caused a literary sensation. The book climbed quickly to the top of that newspaper’s Bestseller lists and remained there for nearly three years selling 4 million copies in hardback alone. Since then, the book has sold over 10 million copies worldwide and become a phenomenon continuing to attract a global readership. Angela’s Ashes won multiple accolades including the Pulitzer Prize and the National Book Critics’ Circle Award, was listed in The Guardian as one of the top 50 best-selling books of all time and has been translated into 126 languages.

To buy tickets for Angela’s Ashes the Musical click here

To read more about Angela’s Ashes the Musical click here