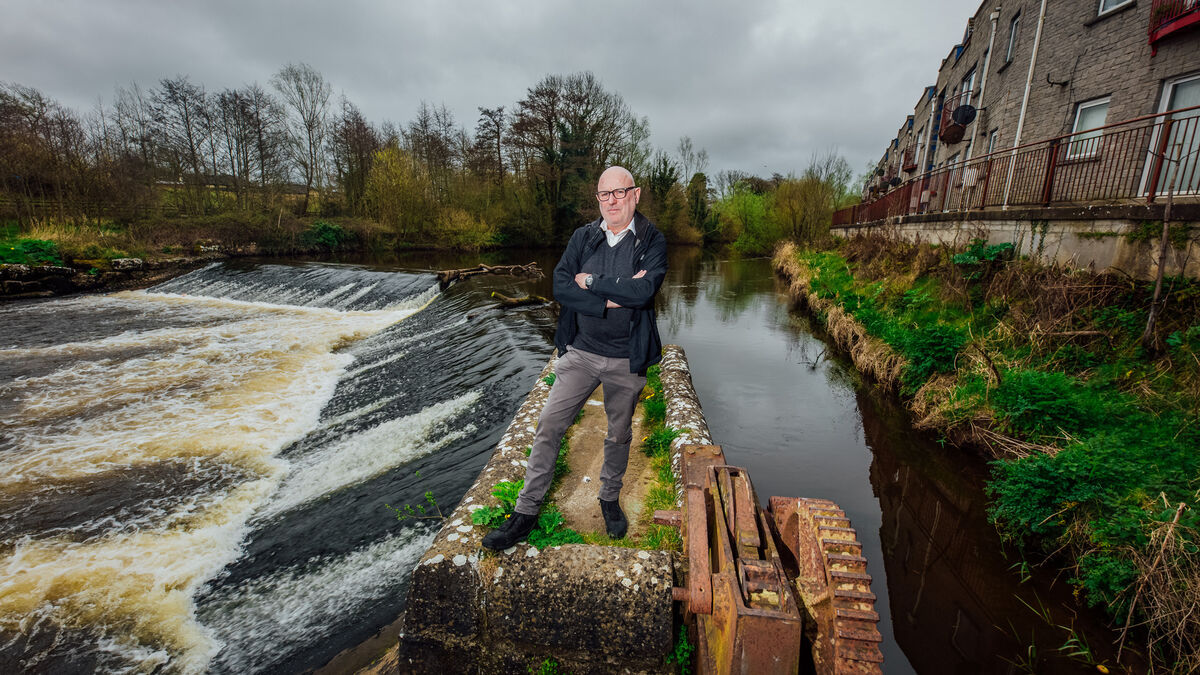 A petition demanding the Limerick Weir to be removed, which environmentalist scientist Dr William O’Connor started, has drawn attention from Limerick locals and many others.

The petition already has over an astonishing 5000 signatures.

The weir, located in Annacotty Co. Limerick, puts much of the River Shannon’s natural inhabitants in great danger. The weir is creating a blockage in the natural journey of various species.

According to Dr O’Connor, the Annacotty weir is not a major one; however, it is causing a multitude of problems for fish and other species who are attempting to make their journeys across the river.

Dr William O’Connor said, “The problems at this site have been highlighted for many years, yet nothing effective has been done. Measures taken by the Mulkear LIFE project at this site did not work. There is widespread support for effective action to be taken to finally address the fish passage issues at Annacotty weir.”

Dr O’Connor commented, “If we can’t address the fish passage issues at this relatively little weir, then how will we be ever able to address the major issues on the main River Shannon caused by the ESB dams. Having lampreys confined to the lower reaches of this major catchment makes them vulnerable to impacts such as declining water quality. Lampreys are also blocked on the main River Shannon by the ESB dams, so they are very confined in this catchment. Salmon are also affected by this weir and are at unfavourable status in this catchment. We have to all we can to help the critically endangered eel.”

Although the petition has only been active for a week, it has already received significant public support. The petition is still gaining a considerate amount of attention daily as it attempts to reach its goal of 6000 signatures.

Dr O’Connor also added, “Annacotty weir needs to be removed – or lowered with a rock ramp fish pass installed. This would restore fish migration in this large tributary of the Lower River Shannon. This action is required under both the EU Habitats and Water Framework Directives.”

For more stories on the environment, go HERE

Related Topics:Annacotty Weir
Up Next