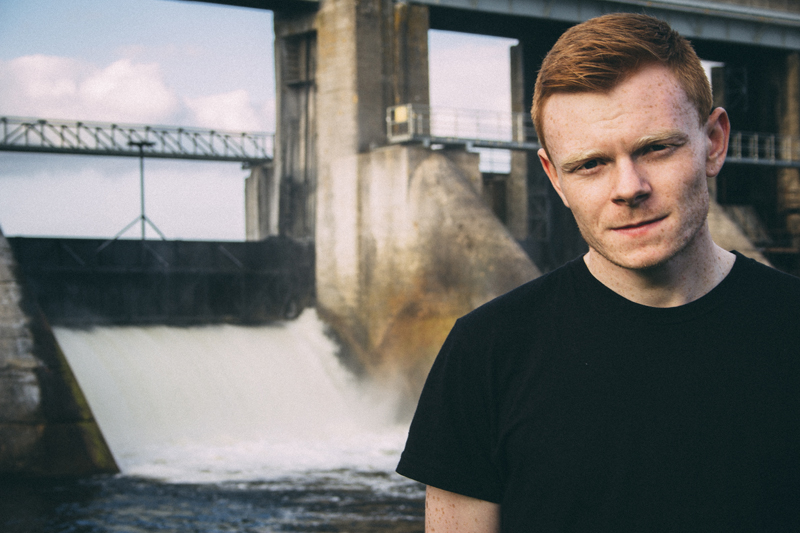 Annas Anchor, the upcoming project of Limerick-based singer/songwriter Marty Ryan, will take place this summer in conjunction with Never Meant Records, and will embark on an exciting and creative adventure like no other, known as “The Islands”.  The project will consist of a visit to a different island off the coast of Ireland every weekend in June and July, where a gig will be played, a record will be written and a new song will be released, available at their website here

Anna’s Anchor has previously released an EP, entitled “Oak Street” which was recorded in Montana, USA, in the summer of 2014. After touring Europe in December, Anna’s Anchor released a split with James Carroll (U.K) in April of 2015, which saw the pair tour the U.K and Ireland.

Focus is now looming on the upcoming project, which will follow the remote, harsh and beautiful landscapes that will provide a unique and novel way to produce the most honest and open songs possible, over a tour of 8 weeks, 8 islands, 8 gigs and 8 songs. These 8 songs, which will be released every Thursday, will be recorded and engineered by Mike Gavin, of the notable band, Windings.

Speaking about the project, creator Marty Ryan said that: “I wanted to do something challenging, something different, something really creative. The main thing I want to get out of it is that I will have 8 honest and genuine songs”.

This tour of self-exploration will take Anna’s Anchor to the following islands over June and July: