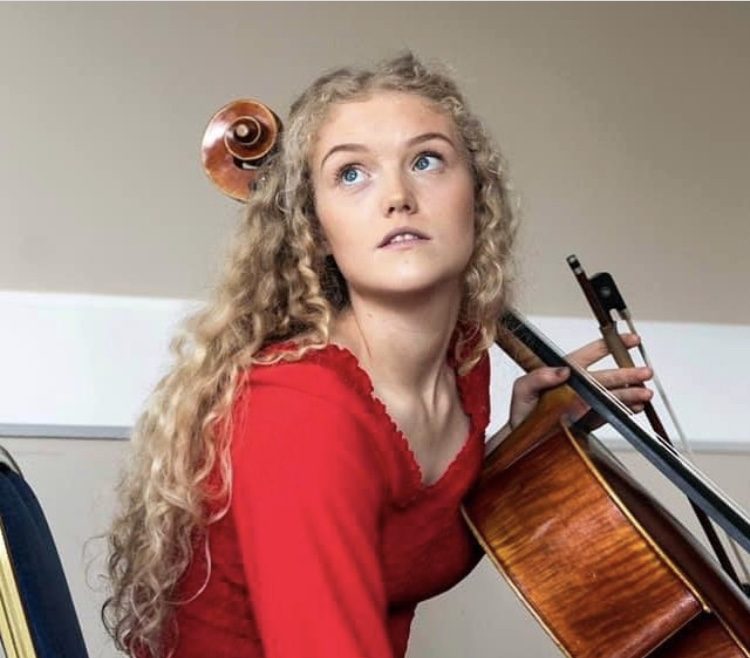 Aoibhin Keogh Daly, 17, is one of only two Irish musicians selected from 26 countries from all over Europe to be part of a initiative run by the world famous Royal Concertgebouw Orchestra.


Aoibhin Keogh Daly, 17, a student at Laurel Hill Coláiste in Limerick, is currently representing Ireland in Amsterdam playing her cello in a European Youth orchestra project called RCO Young. She is one of only two Irish musicians selected from 26 countries from all over Europe to be part of this unique new initiative run by the world-famous Royal Concertgebouw Orchestra.

The Concertgebouworkest was founded in 1888, only earning the ‘Royal’ designation on its 100 year anniversary in 1988.  The orchestra’s patron is Her Majesty the Queen of the Netherlands and they entertain an estimated 250,000 concert-goers annually.  Since 2003, the Academy of the Concertgebouworkest has been educating young musicians, and RCO Young was established this year with a similar mission.

At the RCO Young summer camp, the young musicians are participating in an intensive programme of group practice, orchestra rehearsals, chamber music, coaching sessions and workshops led by professional workshop leaders, and classes given by members of the Royal Concertgebouw Orchestra. At the conclusion of the programme they will play concerts under the direction of conductor Pablo Heras-Casado at The Concertgebouw Hall, Amsterdam on 23rd August  and at the Flagey Concert Hall in Brussels on 24th August

As well as furthering the development of top young musical talent, the course aims to go further and stimulate personal development, a strong sense of community and a democratic mindset. A special programme focussing on this is included in collaboration with the United World Colleges Nederland so that the participants will not only learn to be better musicians but will become ambassadors, taking the ideas behind RCO Young – talent development, diversity and the connection with society – with them to their respective home countries.