Appeal for Photos to Feature in Dancehall Days Exhibition 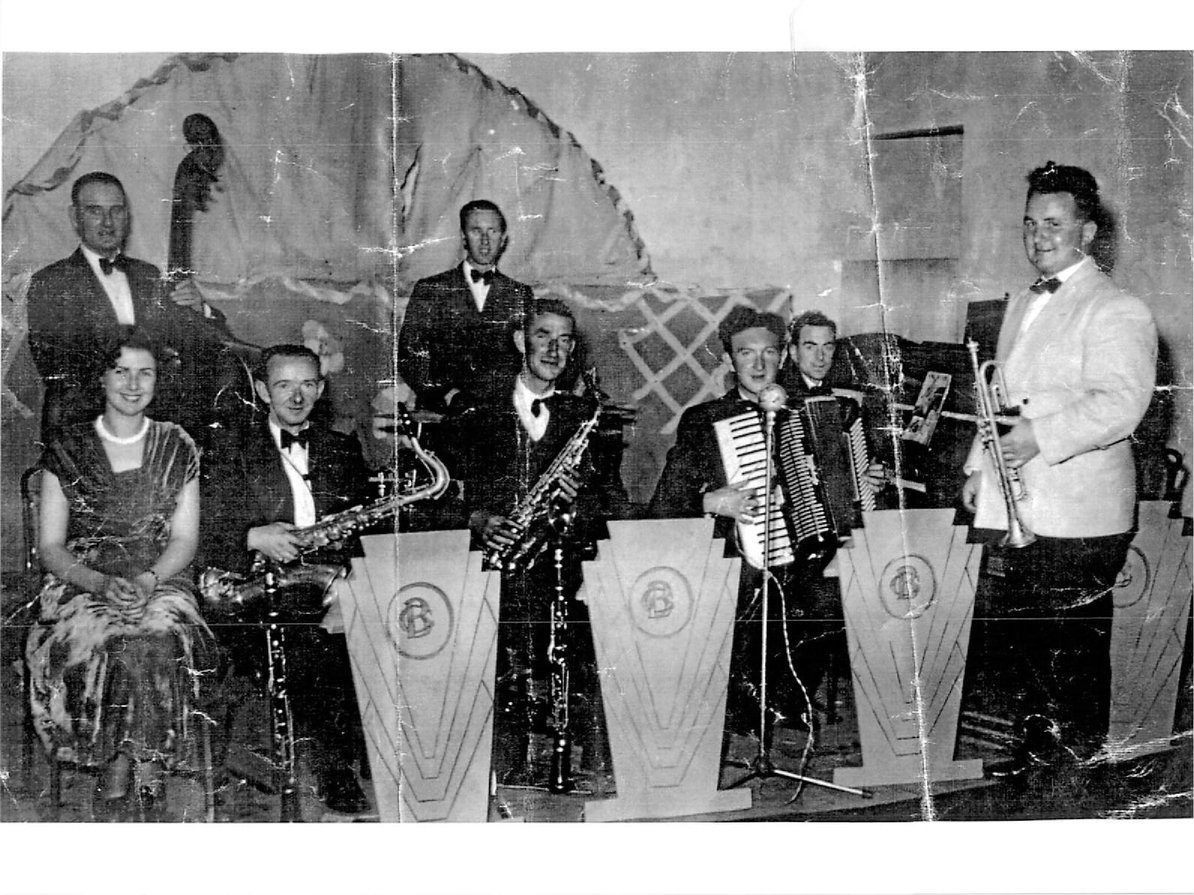 Appeal for Photos to feature in Dancehall Days Exhibition 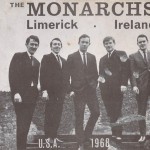 The City of Culture ‘Are You Dancing?’ project is appealing to local people who might be interested in contributing towards an exhibition. The exhibition will feature old photos and memorabilia of the dance and music scene in Limerick. The exhibition will run in the Stella Bingo (formerly Stella Ballroom) this June.

“The dancing scene in Limerick was huge back in the day. So many Limerick people made their living as musicians and thousands more went to hear them perform” said project coordinator David Studer. “If people have any old photos from their dancing days, we would love to have them feature in the exhibition. We will make a copy of the photos on the spot and give them straight back to people. Anyone who has photos featured will be also acknowledged in the exhibition” he added. 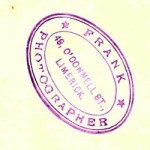 1. Stamp from Frank Snaps. Frank Googin was a well known photographer who went around Limerick ballrooms taking photographers of dancers.

The exhibition will be part of a series of events celebrating the dancehalls days in Limerick this year. An outdoor concert reliving the dancing scene in Limerick will take place on Sunday 22nd June in John’s Square. In addition, free ballroom and jive dance classes have been running around the city since the beginning of April and, after a short break for Easter, will resume in the Limerick Milk Market this Sunday at 1.00pm. Other venues include St. John’s Pavilion, St, Lelia’s Hall in Ballynanty and Southill Area Centre. Anyone with an interest in learning ballroom and jive dancing is welcome and the classes are open to people of all ages and dance abilities. 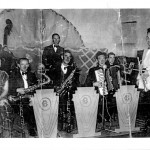 For further information on how to include any photos or memorabilia in the Dancehall Days Exhibition this summer, or for a full list of times, dates and venues for free dance classes, contact David Studer by phone 061-419388, email [email protected] or check out website www.limerickdancehalls.wordpress.com and Facebook www.facebook.com/limerickdancehalls.