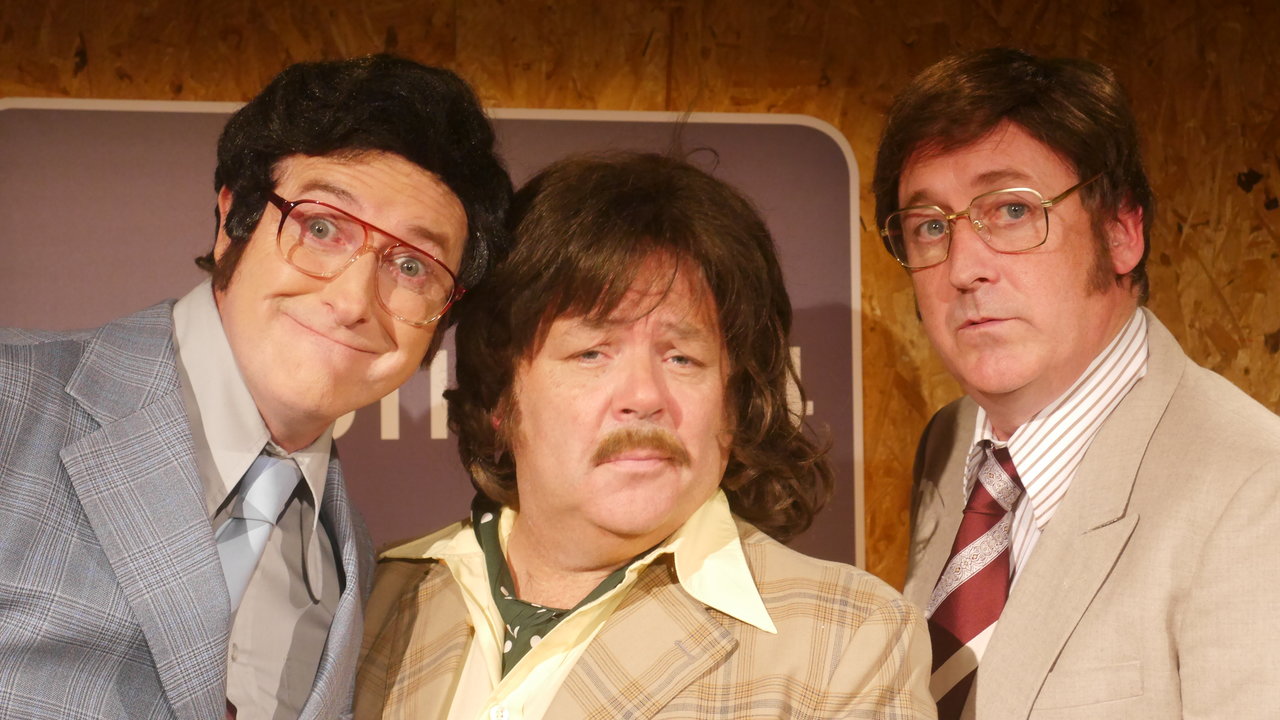 The ever-popular Apres Match is returning to Limerick to Dolans Pub for its 20th birthday to kick off this summer of 2018.

Dolans Presents are delighted to announce that the ever-popular Apres Match team make a welcome return to Dolans Warehouse on Saturday, June 23rd as they celebrate their 20th birthday.

This hilarious and cutting-edge comedy team will present their all-new World Cup special show which features a vast arsenal of characters, from the world of sport, politics, media and everything in between. Apres Match is an Irish comedy show normally screened after competitive Irish soccer matches on RTE.

For anyone who grew up in Ireland in the past 20 years, it’s almost impossible to have missed the incredible genius of the Apres Match satire.

The show features the trio of Barry Murphy, Risteárd Cooper, and Gary Cooke. Having first appeared on Irish screens during the 1998 World Cup Finals their satirical style proved to be an instant hit. Taking their amazing character portrayals and jokes on the tour was, of course, a logical progression.

Speaking after the announcement, Neil Dolan said: “This show is one birthday bash you cannot afford to miss. Dolans are delighted to welcome the Apres Match boys.

For 20 years they have been at the forefront of the Irish comedy circuit. They were the first of their kind are really still are the best”.

The show will tear apart the egos of the great and the good and of the high and very mighty. From Dunphy to Bono, from Ivan Yates to Graham Norton from Joe Duffy to TV3 – no one escapes their evil eye.

The new show will see the boys from the land of Apres, present their all-new World Cup special show featuring a vast arsenal of characters, biting satire and general mayhem as made popular on TV and stage over the past two decades.