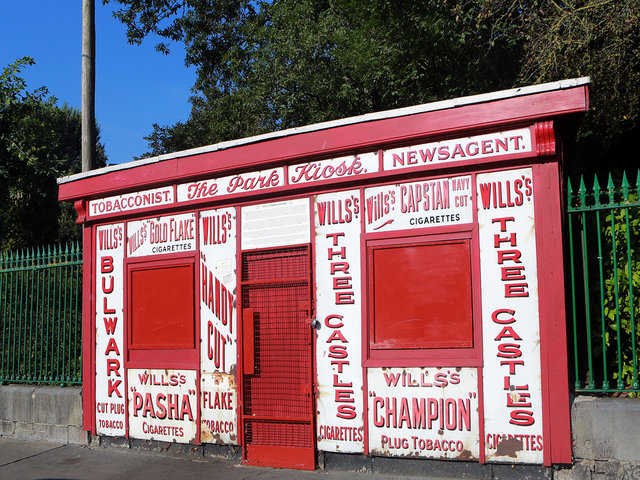 Artists pulling the strings at the Park Kiosk

Drawn from local people’s stories and views of identity, Reflections will be made, filmed and screened in three stages over a month-long period at the Park Kiosk. The Stage 1 Collection stage of the process sees members of the public being invited to visit the kiosk and speak with Limerick-based artists Emma Fisher (puppeteer) and Ann Blake (musician) about their thoughts on their local, cultural, professional, national or international identity on February 6th, 10th and 11th.

From the material gathered during Stage 1, the artists will participate in Stage 2 of the process on February 17th, 18th and 19th when they will create songs and shadow puppetry. The Creation stage also will provide the public with an opportunity to call into the Kiosk to see and hear what is being created and help with the production process.

Having recorded the songs and filmed the shadow puppetry, the short films (Reflections) will be screened publicly in the Kiosk from March 3rd-5th which represents Stage 3 of the project.

The Reflections project is a collaboration between set, costume and puppet designer, Emma Fisher and director, performer and writer in theatre and music, Ann Blake.

Beyond the Bark is an inclusive puppet theatre specialising in creating visual theatre for both adults and children. Using puppetry, mask, physical theatre and song they approach both personal and cultural identity in a fantastical way. Visit www.beyondthebark.ie or www.facebook.com/BeyondtheBark for more.

The Quiz in Aid of Milford Hospice