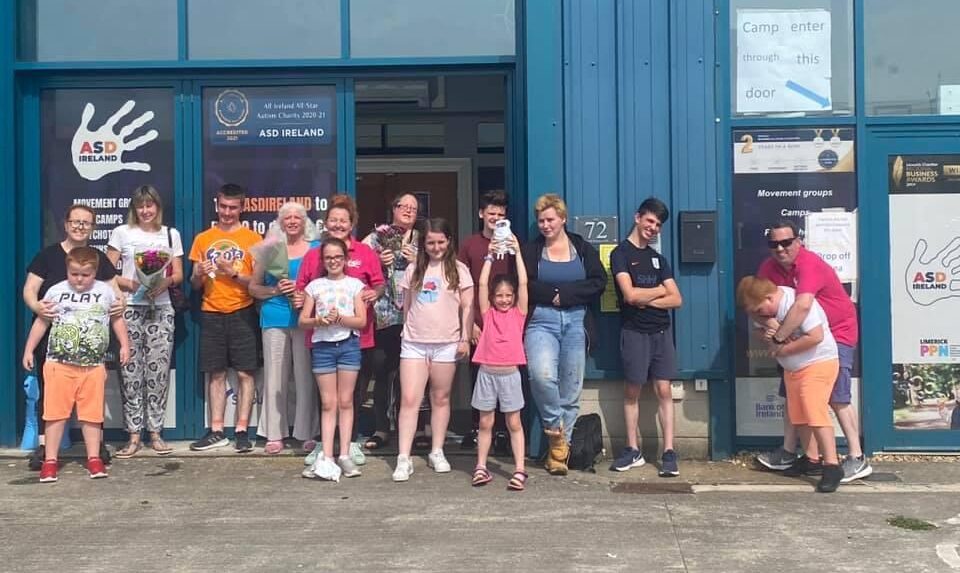 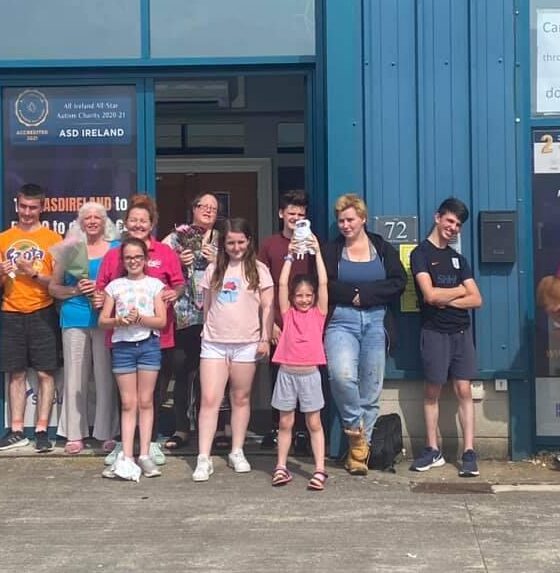 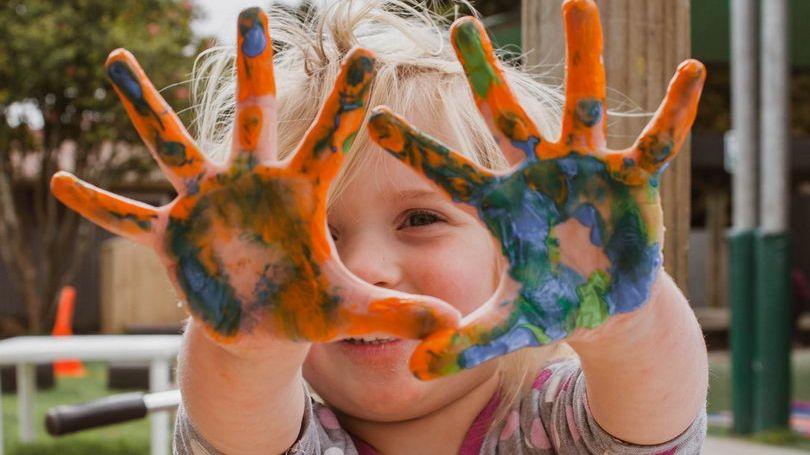 ASD Ireland are appealing to the public to help them raise funds to keep the group from closing down.

The group has bills of up to €3,000 a month due to electricity, water, venue hire, and insurance costs, and is appealing to the public for help.

After missing out on a stability grant from the government, its co-founder Keith Enright says the service may have to close at the end of August without support from the public, as their services are provided on a voluntary basis.

While the group received funding from the government last year, they have not this year and due to Covid-19 the group has not been able to fundraisers due to restrictions, so they are appealing to the public for help.

Money can be raised for the group in the form of donating to their GoFundMe, sponsored walks in social bubbles, birthday fundraisers on Facebook, online donations, and text-to-donate.

ASD Ireland was founded by Keith and another parent, Caroline Hogan, who both have children with autism. They developed ASD Ireland to provide socially inclusive activities for their children.

The Limerick Autism Group changed their name just before the beginning of Covid-19 to ASD Ireland to let people know that they do not just cater to local children.

Caroline said, “We began by providing Autism Sensory Camps for 48 families and now over 200 families are supported through camps, music therapy, psychotherapy, counselling sessions, and autism-friendly initiatives. Our aims include providing support to the entire family unit by providing information and supporting community inclusion.”

Located at the Eastlink Business Park in the Ballysimon Road, ASD Ireland provides around 430 hours a month of socially inclusive activities for people with autism and their families.

Keith said that the camps, “provide a socially inclusive environment for children to have fun and interact with their peers without the expense on their parents.”

Without these camps and initiatives set up by ASD Ireland, family units will lose a major source of support, and many children with autism will be extremely limited with where they can go to interact with their peers. Fundraising for the group has already begun on GoFundMe and ASD Ireland would appreciate any donations to help them continue to provide their services for those who need them.