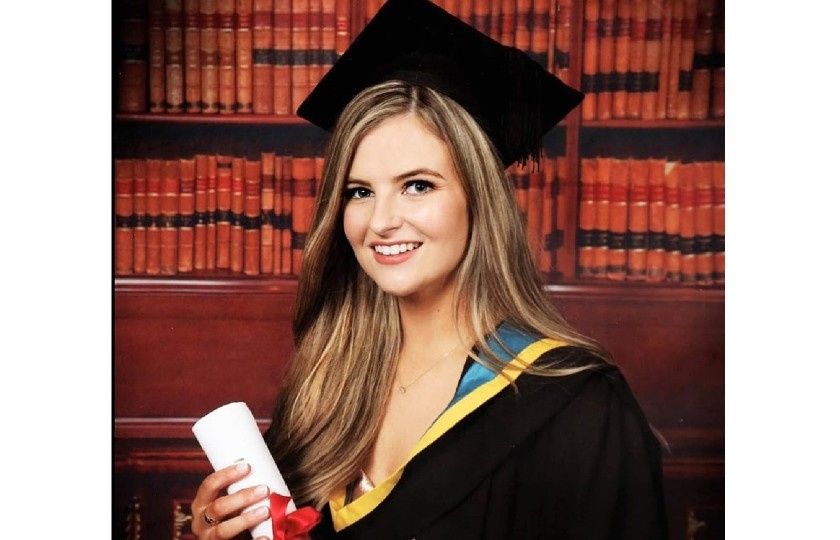 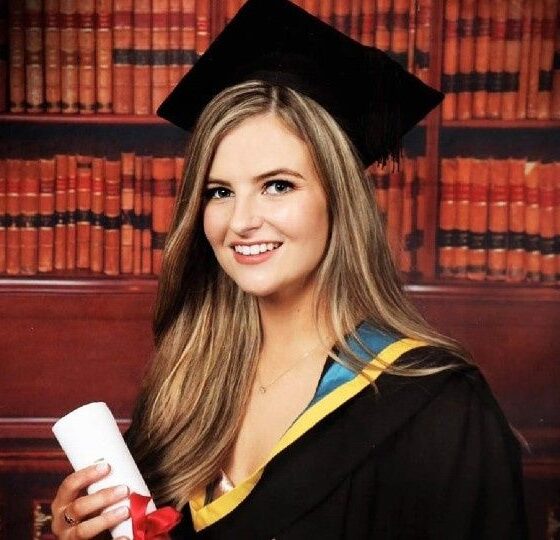 Both Limerick City and County Council and Mary Immaculate College have opened Books of Condolences in memory of Ashling Murphy, who was tragically killed on Wednesday, January 12.

The Limerick City and County Council Book of Condolences is available to sign on Limerick.ie and will remain open until Thursday, January 20.

The book of condolence is available on Limerick.ie and will remain open for seven days.

The book will then be collated and forwarded to Ashling’s family.

Mayor Daniel Butler said, “Ashling’s death is a huge tragedy and a senseless killing, and on behalf of the people of Limerick city and county I would like to offer our sincerest condolences to Ashling’s parents, family and friends on their loss.

“The outpouring of grief following her murder shows how well-loved and respected she was in her local community and further afield, including in Limerick where she studied in Mary Immaculate College.

“Her college friends and the faculty and staff in MIC are in shock at the tragic loss of Ashling, a loss that is incomprehensible for someone so young to be taken in such a sudden and violent manner.

“It is such a frightening situation that someone can go out for a run and be attacked and killed. We must ensure that everyone in our society is protected.”

Mary Immaculate College has today opened an online Book of Condolences in memory of Ashling Murphy.

You are invited to pay tribute to Ashling and send words of sympathy and comfort to all who knew and loved her.https://t.co/dpG3cJDhCO pic.twitter.com/1tUwP5YC2F

Staff and students from Mary Immaculate College are invited to pay tribute to Ashling and send words of comfort and sympathy to all those who knew and loved her.

Messages will be posted on a dedicated webpage, which will be sent to the Murphy family.

Messages can be sent by emailing [email protected] If you wish your message to be anonymous, please note this in the email subject line.

The MIC Book of Condolences will remain open until Sunday, January 30.

A Table of Remembrance in honour of the graduate has been set up in the Main Reception of MIC, as well as a physical Book of Condolences which is available to sign.

The MIC flag will remain flying at half-mast until after her funeral.

A vigil organised by MIC and MISU will be held later this month when students return for the Spring Semester. More details will be announced shortly.

A vigil will take place today, Friday, January 14, at 6pm at Arthurs Quay in memory of Ashling and all those who have died in gender-based violence.

Participants are asked to bring a candle and adhere to health guidelines regarding social distancing and wearing face masks.

The I Love Limerick crew would like to extend their sympathy and condolences to all those who knew and loved Ashling.