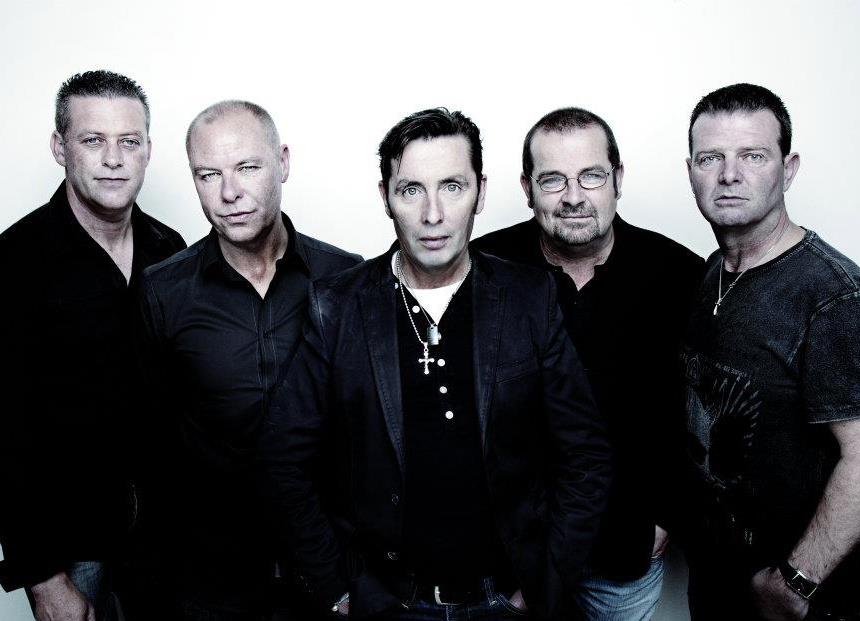 Dolans are excited to announce the band Aslan return to the Big Top of the Milk Market in celebration of 30 years since their debut album Feel No Shame.

Dolans presents are delighted to announce Aslan return to Limerick city as the band will play Live at the Big Top at Limerick’s Milk Market on May 26th.

Aslan return to celebrate the 30th anniversary of their debut album ‘Feel No Shame’ which was released in 1988.

The Feel No Shame Tour will see the band dusting the cobwebs off songs from the album that have not been played in a very long time as well as performing the many hit songs which the band have produced over three decades.

2017 was a busy year for Aslan, a year which saw them perform sell-out gigs at the Olympia Theatre Dublin, Live At The Big Top in Limerick, Cork’s Opera House and an outdoor gig in the Iveagh Gardens in Dublin.

The band was also recently featured in the RTE documentary ‘This Is Christy’ which chronicled the life and work of the band’s lead singer Christy Dignam.

Speaking of the Aslan return to the Limerick Milk Market, Mick Dolan said: “Aslan was the very first rock band to play in Dolans when we opened the Warehouse venue 20 years ago. Over the course of three decades, Aslan have made a phenomenal contribution to the Irish music scene.

“Aslan have been very loyal supporters of Dolans down through the years and, as we both celebrate important milestones, we are delighted to be welcoming the band back to Limerick for what is sure to be a very special night”

Aslan return with the recent release of a new single Now I Know which was produced by Joe Jewell and Philip Magee (Kodaline, The Script) to coincide with the tour.

Having recently returned to the studio to record new material and with the ‘Feel no Shame’ tour in 2018 is sure to confirm Aslan’s status as one of Ireland’s most popular bands.

Tickets for Aslan playing Live at the Big Top in Limerick city on May 26th are on sale now!