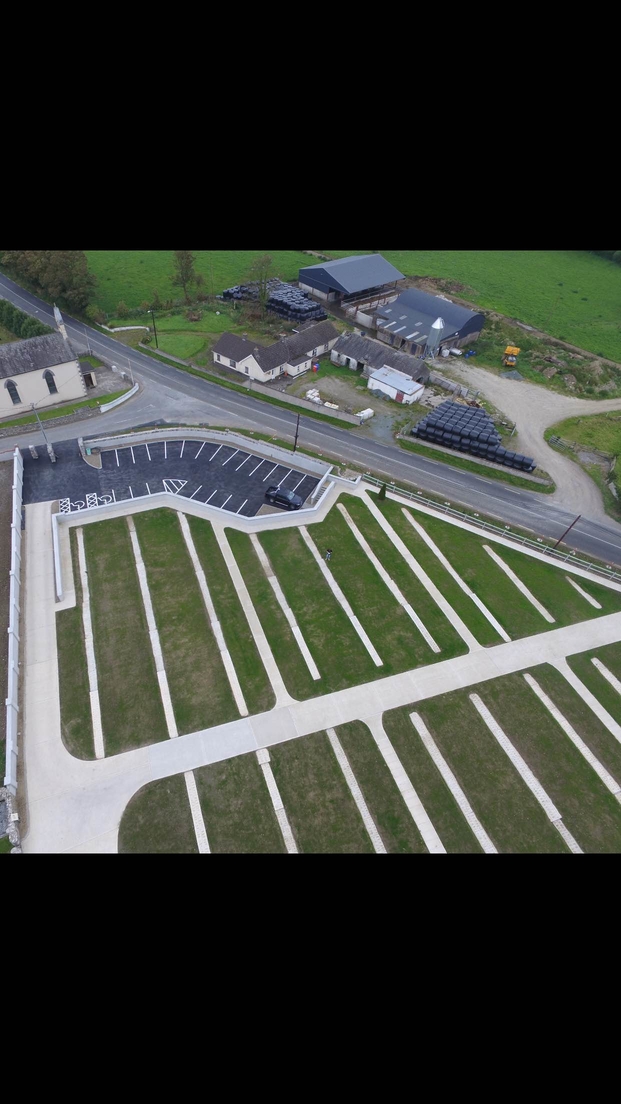 Families across South County Limerick will no longer have to worry about finding a burial plot for their loved ones with the opening of the new Ballingaddy cemetery, just north-east of Kilmallock.

The Ballingaddy cemetery which has 699 spaces has been officially opened by Cathaoirleach of the Cappamore-Kilmallock District Cllr Eddie Ryan, the Catholic Bishop of Limerick Very Rev. Brendan Leahy and the Right Rev Gary Paulsen from the Church of Ireland Diocese of Limerick and Killaloe.

Current and former elected members of the local authority along with numerous clergy and local people gathered at the church in Ballingaddy for the official ceremony.

There has always been an acknowledgement for many years that there was a need for additional burial spaces, however despite a number of sites being identified they failed to meet the necessary requirements and HSE regulations in relation to burial grounds.

The site in Ballingaddy, owned by the Clery family was first mooted in 2013. Testing and analysis deemed the site to be suitable to be used for burials.

Cathaoirleach Eddie Ryan said: “The acquisition of a suitable site for a new burial ground in Kilmallock has proven to be problematic over the years.  But we soldiered on and eventually sourced this site.  Past and present councillors have campaigned hard for this.  With the population we have in South Limerick, there was a real fear among the older people that they wouldn’t be able to bury their loved ones in the own locality.  With the opening of this new cemetery, that fear has been removed.”

For more information on Killmallock graveyards, click here.
To read more on the work of Limerick City and County Council, click here.